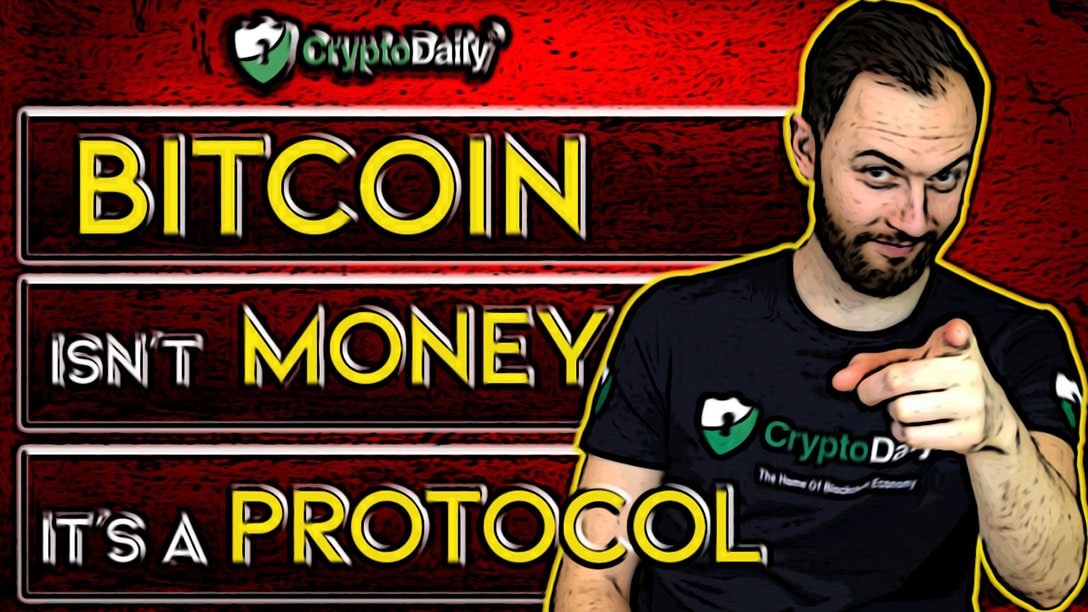 Even though it’s still in its infancy, Bitcoin is a popular asset in the world of modern financing but the concept behind it is over a decade old. The double spending problem has been fixed meaning that it is possible to use a digital certificate to replace money and be sure that no one else can spend that certificate as long as you hold it. This is an unprecedented paradigm shift, the implication of which are not yet fully understood and for which the tools do not yet exist to fully take advantage of this emerging idea.

This kind of new technology will need some thinking when it comes to developing businesses that are built on it. It’s kind of similar to that of the original pioneers of email that didn’t fully understand what they were offering but they were selling for year. With Bitcoin, what is needed is people who have the correct way of thinking and will emerge so that it is able to reach its full potential and becomes ubiquitous.

Bitcoin is something that needs to be understood, but on its own terms as long as people keep calling it ‘online money’, I don’t think it will ever get the respect factor that it needs. In addition to this, as reported by Beautyon for Hackernoon, “thinking about Bitcoin as money is as absurd as thinking about email as another form of sending letters by post; one not only replaces the other but it profoundly changes the way people send and consume messages.” It isn’t a simple replacement or a “one dimensional improvement” of an existing idea or service.

Beautyon has previously made the argument that Bitcoin isn’t money and that it is instead a protocol. If you see it in this way, with the correct assumptions, you are able to start the process of putting bitcoin in a proper context and it will allow you to make well-thought through suggestions in regards to the sort of services that might be profitable based on it.

So if Bitcoin isn’t money and is instead classed as a protocol, then setting up crypto exchanges that mimic real world money, stock and commodity exchanges to trade in, is not the whole means for discovering its price. You would not have to set up an email exchange in order to discover the value of email services and the same thing applies to Bitcoin.

“Staying with this train of thought, when you type in an email on your Gmail account, you are inputting your ‘letter’. You press send, it goes through your ISP, over the internets, into the ISP of your recipient and then it is outputted on your recipient’s machine. The same is true of Bitcoin; you input money on one end through a service and then send the Bitcoin to your recipient, without an intermediary to handle the transfer. Once Bitcoin does its job of moving your value across the globe to its recipient it needs to be ‘read out’, i.e. turned back into money, in the same way that your letter is displayed to its recipient in an email.”

Using email as an example, once the email is sent and received, it doesn’t have any other use other than to be a record in history for the information that you (or someone else) was sending. Bitcoin will do all that accounting work for you on the blockchain and so a good service built on it will store its extended transaction details for you, all locally.

But what you need to have as the recipient of Bitcoin is good and services not actually Bitcoin itself.

Bitcoin has a lot of good ideas behind it and most of them will be here to stay. With the volume of people downloading and using it increases, such as Hotmail, it will eventually reach mainstream adoption and spread like a virus (but a good one) throughout the ether to everyone’s digital device. Whenever this happens, the correct business models will, all of sudden, come out of nowhere as they will become obvious in a similar way to Gmail, Hotmail and the social media giant, Facebook.

To finish off, Beautyon says:

“In the future, I imagine that very few people will speculate on the value of Bitcoin, because even though that might be possible, and even profitable, there will be more money to be made in providing easy-to-use Bitcoin services that take full advantages of what Bitcoin is.”

PREVIOUS Bitcoin Surpassed $5k but Bloomberg Say Ignore It
NEXT Is Decentralized finance the next cryptocurrency bubble?

Switzerland looks to boost blockchain and crypto adoption in 2021