Bank Of America Anticipated To Join The Crypto Scene 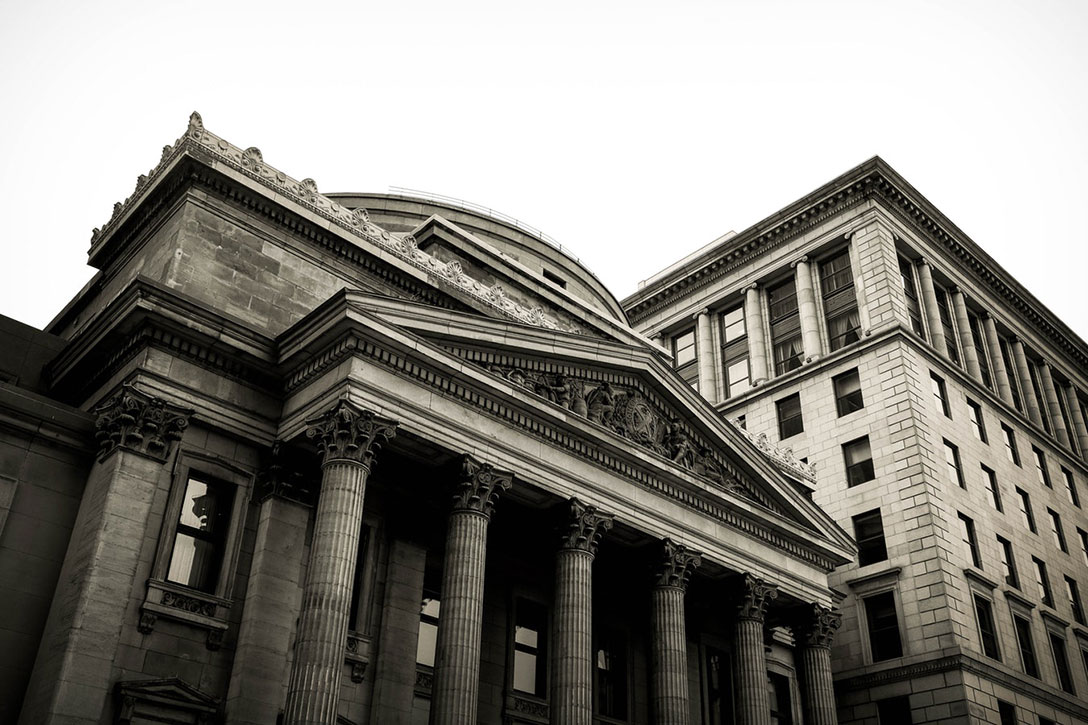 Banks are working their way into the cryptocurrency world, with the most recent move being made by Bank of America. Though during Bitcoin’s inception, its creation was cited as a way to move away from a centralized currency, an increasing amount of banks are wanting in on the crypto action. In 2014, according to CNN, Bank of America filed for a patent that would allow them to store cryptocurrency for big companies. This move received the ‘go ahead’ on Nov. 13 of 2018.

Recently, we’ve seen widespread adoption of blockchain technologies in the mainstream market. Just this recent midterm election, Voatz, a mobile voting platform utilizing blockchain technology, was tested to prevent voter fraud and give overseas military personnel an easy, accessible way to vote. Outside voting, we see the security-heavy technology being brought into sectors, such as fashion, supply chain, and social media. However, there hasn’t been similar adoption rates for crypto in terms of everyday purchases. Customers still can’t utilize the currency on things like groceries, home improvement loans, or vacations. This slower-than-anticipated move of crypto has caused many to speculate whether the full transition from paper money to digital currency will ever occur.

Despite this lack of daily use, Bank of America is working to get into the crypto space. They are working on creating a cryptocurrency aggregation system that would put these deposits in an enterprise account which protects the funds through vaults and offline storage. CNN reports that the patent states that “deposit accounts at an enterprise, such as a financial institution, are used by customers of the financial institution to deposit funds for safekeeping.”

Bank of America, in their patent application, references “financial transactions involving cryptocurrency have become more common” as their reason for wanting to expand into this field. With this mainstream adoption of the currency, this could lead to other institutions following the lead of Bank of America. We could possibly the bank’s influence and power extend into different sectors of the financial world, making crypto a more reputable source of purchasing power.

Another facet of the patent discusses the fees that go with converting cryptocurrencies. The aggregation system is meant to bypass them, as Bank of America seeks to “negate the need for customers of the enterprise to use a third-party currency exchange to execute a desired currency exchange.” CNN continues to analyze the patent stating that the service would allow Bank of America to use the currency in the accounts they hold “to conduct transactions on the behalf of those customers that may want to utilize such cryptocurrency and debit or credit the particular customer accounts as appropriate.”