Tether To Claim USDT Is Fully Backed By $USD, Again 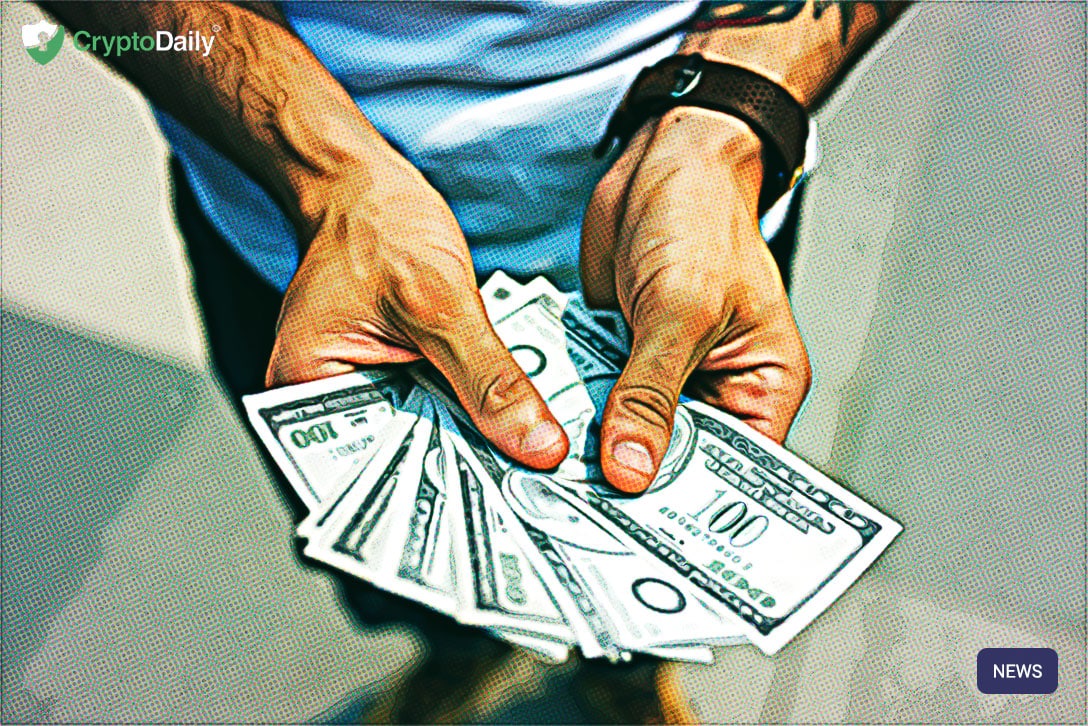 We write this article pretty frequently, I’d say at least three times a year, however, as the world’s most traded stablecoin, it’s important we report the news, right?

Tether have once again hit the headlines regarding their US Dollar pegged stablecoin, USDT and theories about whether or not USDT fully backed by the US Dollar, meaning for each ever USDT in existence, there is $1.00 behind it, this is what gives stablecoins value and also stops them from being exposed to the volatility of regular cryptocurrencies.

Stablecoins are pegged to FIAT currencies and they allow investors to make crypto to crypto transactions, using a like-for-FIAT based cryptocurrency. This means, investors are able to trust that their crypto is not going to be exposed to huge price changes and therefore, it’s easier to make calculations to improve your investments.

“Investors in Tether, the most dominant stablecoin in the crypto market, pointed out a change in the stablecoin’s Terms of Service and Risk Disclosure which described that its USD reserves will be composed of loans issued by Tether, not solely by cash.”

The change in the terms of service state the following:

“Every tether is always 100% backed by our reserves, which include traditional currency and cash equivalents and, from time to time, may include other assets and receivables from loans made by Tether to third parties, which may include affiliated entities (collectively, reserves).”

It is the reference to reserves and cash equivalents that seems to have sparked investors interest, calling to question the legitimacy of the claims that USDT is backed entirely by US Dollars.

Kasper Rasmussen, the Director of Marketing at iFinex has spoken out in support of Tether here, stating that these terms of service still suggest that USDT is backed by the dollar in its entirety, however the type of backing differs across Tethers accounts, meaning some backing is cash, and other backing is via other means that retain the same value as the US Dollar.

“Tethers remain completely stable and 100% backed, so Tether’s reserves always equal or exceed the number of issued Tethers. The only change is that the composition of the assets that provide that backing includes a combination of cash, cash equivalents, and may also include other assets or receivables from loans issued by Tether.”

We will now await a more official from Tether in response to this, we expect that they will write to claim that still, USDT is fully backed by the US Dollar, because frankly if it isn’t, a hell of a lot of market manipulation could be about to take place.