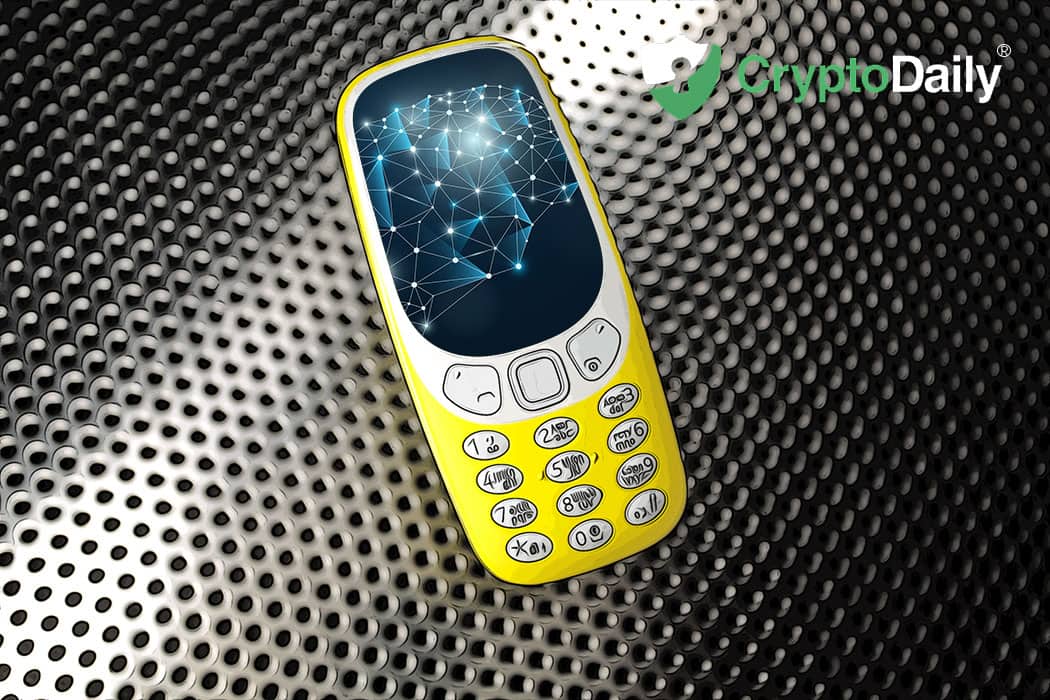 NEO will be venturing to the heart of Japan’s otaku culture, Akihabara, for the NEO Game Conference on March 9th and 10th.

The event will feature some of the industry’s biggest names including Netease Games, Sina Games and DMM Games as well as emerging game platforms such as Thunder Fire Studio, Mages Lab, Double Jump.Tokyo, Real World Games, and others.

There will also be demos of current games running on the NEO platform, as well as discussions on blockchain gaming. Famous Japanese seiyuu (Japanese voice actors) are also invited to GameCon.

One of the main events will be an ideathon supported by TV Tokyo, where creators pitch their ideas for a blockchain-based game to a panel of judges.

The goal is to find a next generation game that makes the best use of blockchain technology. The creator with the best game idea will win 500,000 Yen (about $4,500).

Erik Zhang, founder of NEO and its core developer, said the event would be a chance for budding game developers and builders to showcase their ideas to a wider audience, and to some of Japan’s, and the world’s, best known gaming businesses.

“We aim to build the most popular one-stop solution for blockchain game development. NEO will work with more game industry leaders to explore the future of blockchain games,” he said.

The event is the second major conference for NEO in less than a month, following the second successful NEO Developer Conference in Seattle, USA.

That event outlined NEO’s plans for the platform in the months and years ahead and unveiled the new NEO Global Development Seattle office, led by former Microsoft executive John deVadoss.

NGD Eco Development Head John Wang said that 2019 will be an exciting year for NEO gaming. It will release the NEO game development guide at the end of Q1, and will release at least 10 blockchain game applications based on NEO development in the first half of the year.

To find out more about the conference, go here.