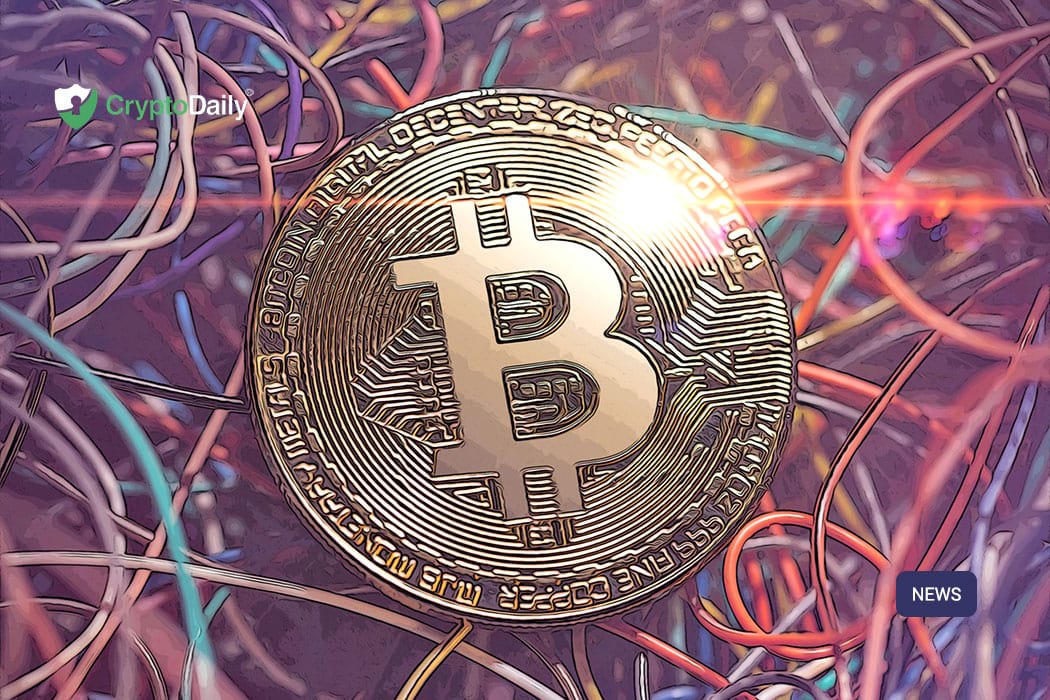 The platform that provides a user-friendly web-based custodial crypto wallet, Tippin has recently announced that it will be introducing a Chrome extension and it will let Twitter users send and receive tips in Bitcoin.

Tippin was originally launched as an independent project which aimed to make it easier for users to conduct Lightning Network-based Bitcoin transactions and the recent announcement comes after the CEO of Twitter, Jack Dorsey showed his support for Bitcoin and the Lightning Network.

The Twitter CEO recently took part in the community led Trust Chain’s LN initiative which was introduced by Twitter user hodlonaut in order create awareness about the potential benefits of using layer two-crypto scaling solutions such as the LN protocol.

One Twitter user Amjad Masad posted “Imagine a world where you can tip people with satoshis. I bet content quality will go up. @jack make it happen!” As a response to this, Dorsey quoted the tweet saying that he loves the idea.

Tippin is currently in its beta stages of development with there being a few features already available such as HTML-based BTC tip button. According to the software developer, Sergio Abril, the Google Chrome extension for Tippin could be released soon, at the end of February.

According to CryptoGlobe, Abril said that the extension will be initially launched to obtain feedback from users saying “the sooner [Tippin is introduced,] the better; as soon as [it’s] relatively stable.”

PREVIOUS Paper Bitcoin: What Is It And Why It Will Crush Under Pressure
NEXT Sally Ho's Technical Analysis 24 February 2020 BTC ETH