Ethereum Mining Rewards Are Down 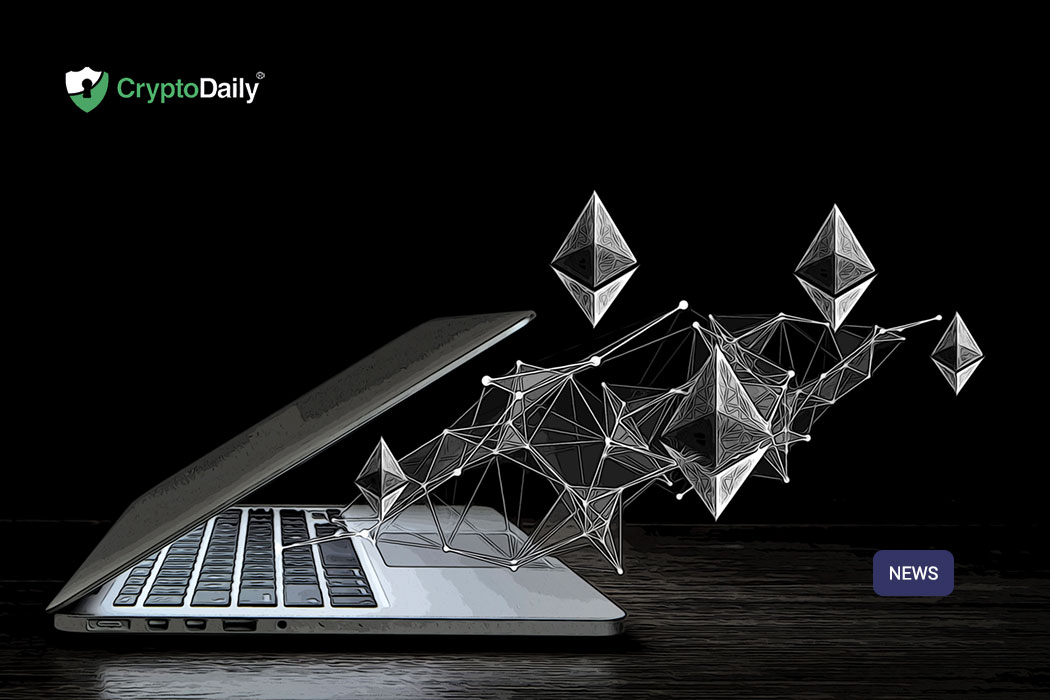 According to recent reports, the daily mining rewards for Ethereum mining have hit new all time lows. This comes as the cryptocurrency markets continue to sink as a result of a very heavy bear market that is crushing the hopes of investors, worldwide.

Of course, low mining rewards aren’t a huge problem, though this does highlight that the bear market is having an impact on more than just the value of Ethereum.

According to Ethereum World News:

“On February 10th, 13,370 ETH was created, a substantial drop from new coin creation logged in December 2018 at over 20,000 ETH per day. For comparison, the all time high of ETH mined in a single day occurred on July 30, 2015 when over 39 thousand new coins were forged into existence. Etherscan data reveals that the sudden and severe drop in ETH mining is the result of an increase in Ethereum mining difficulty.”

What is a Mining Reward?

A mining reward (and this applies to all blockchains that allow for mining, such as Bitcoin) is the payout distributed by the network to miners when blocks are ‘solved’ and transactions are completed. In essence, the reward is simply just the amount of Ethereum that a miner is sent in terms of physical coins, not just the value.

This is bad news, because receiving less coins that are of a low value obviously means profit margins shrink, making Ethereum mining far less profitable. What’s more, nobody really expected the bear market to have this much of an impact, according to Ethereum World News:

What does this mean?

As we have highlighted, the short term impact is that Ethereum miners receive a smaller payout, meaning their profits shrink. The longer term impact of this (should the mining reward stay so low) is that less people will mine Ethereum and less people will be able to afford to maintain their current Ethereum mining operations. It does seem however that many mining operators are still keen to keep mining through this ‘quiet period’:

“Miners are continuing to labor on the ETH blockchain, anticipating even further delays of the Ethereum-based PoS integration which has already been postponed on several occasions. In order to further dissuade miners and encourage staking, Ethereum’s developers also intend to implement a thirdening with the Constantinople update, which will reduce ETH mining rewards per block from their current three coins to just two.”

The general consensus here is that the eventual Constantinople hard fork will be enough to pull Ethereum back up, perhaps not just in terms of mining rewards, but maybe the value of Ethereum too.