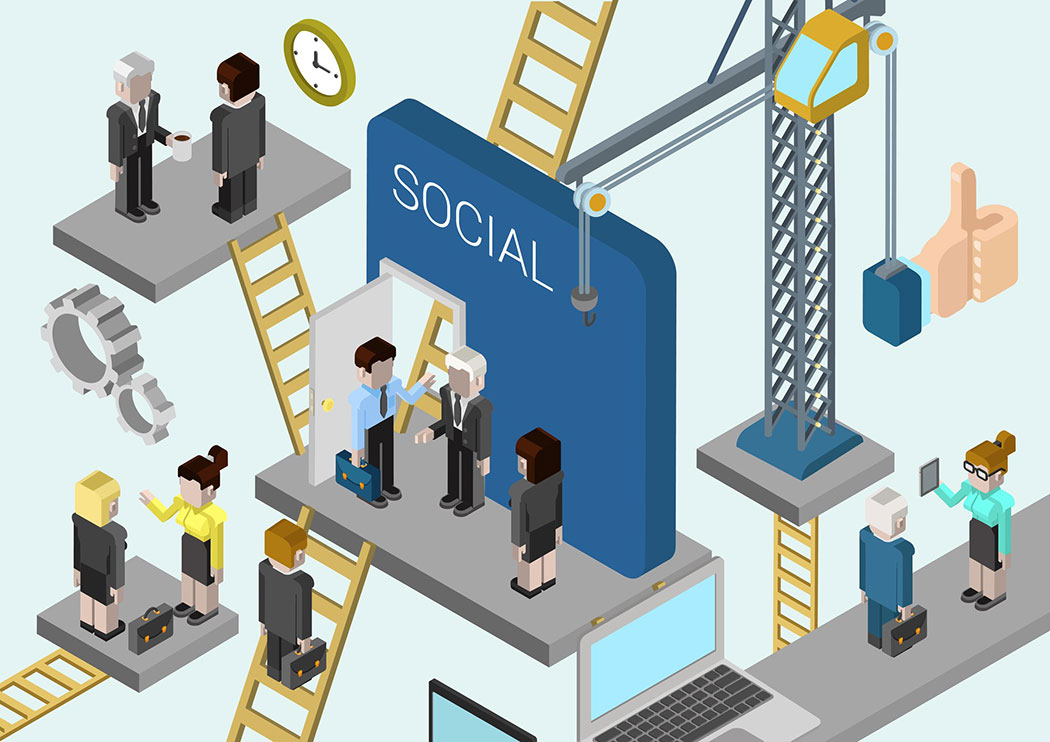 It feels like a lifetime ago that Facebook burst onto the internet’s burgeoning social scene and fundamentally changed the way people interact with each other and with their technology.

Together, these platforms have made their founders incredibly wealthy. Facebook founder and CEO, Mark Zuckerberg, has a net worth of $56 billion, placing him among the wealthiest people in the world. In many ways, this is a good illustration of the economics of social networking. Those at the top benefit from the deluge of creative, inspiring, and intriguing content that their users produce, while the users don’t achieve much, if any, financial gain.

Users bring a tremendous amount of value to the platforms. It’s estimated that the average Facebook user is worth $158 to the platform while Twitter users are worth $81. For a long time, this relationship was copesetic, creators traded clicks for content, and a lucky few even built enormous content empires by harnessing the connective value of social media. At best, producing financially viable content on social media was a crapshoot, creating winners and losers seemingly at random.

However, that arrangement is changing as many are questioning the long-term efficacy of this model. More specifically, the decentralized ethos that’s accompanying the cryptocurrency and blockchain era is causing many to reimagine the social network scene as a more financially inclusive and rewarding experience for more users.

Major players including Steemit and Minds as well as the emerging HyperSpace are striving to popularize a more even-handed approach to content creation and social media participation. 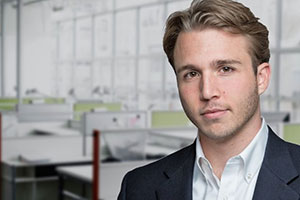 In addition to inciting a financial frenzy, the cryptocurrency era is creating new business models that are more equitable for more people. When applied to social networking and the content machine that drives its popularity, this produces a viable way forward to more fairly reward all participants.

One of the most popular social networks to embrace this model, Steemit, rewards content creators with Steem tokens, the platforms native digital currency. As Steemit CEO, Ned Scott, explained, “The future is one where cryptocurrency is paid out to us while we do great things inside social media networks.”

Their vision seems to be catching on. As of May 2018, Steemit reports more than one million active users on their platform.

Minds, another blockchain-based social networking platform, is also growing in popularity, by prioritizing features like decentralization, transparency, free speech, and privacy – all critical but endangered facets of today’s social media landscape. Like Steemit, Minds rewards users for content creation and network participation. For example, users can use their tokens to promote their content, to crowdfund creative initiatives, or to tip creators who generate compelling content.

There are numerous stories of content empires rising and falling on the whims of the social media platforms, which are inherently incentives to protect their monetization models rather than rewarding quality content. For example, YouTube, a video hosting website that doubles as a veritable social media platform through the communities that it fosters, is famously opaque about its compensation strategy, making it less viable for new creators to jump in and develop an audience. 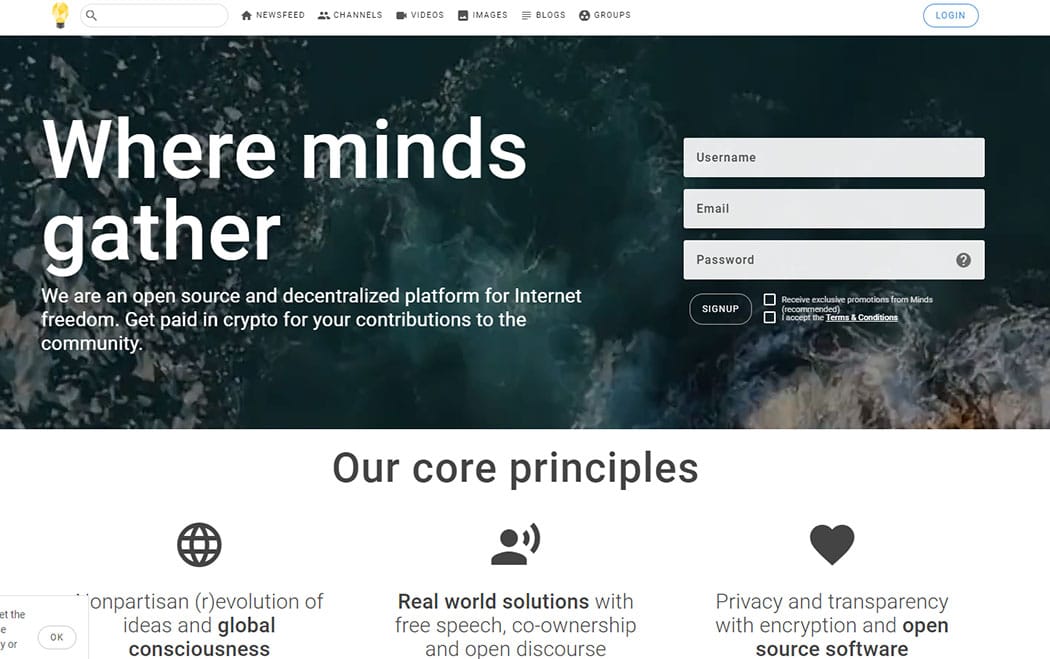 With a similar platform size of more than one million users, it’s evident Minds’ model is beginning to catch on, but that doesn’t mean there aren’t other differentiating factors that can further change the social networking experience.

These changes are promising, but HyperSpace, one of the emerging social media platforms to arise from the cryptocurrency movement, is striving to further incentivize and support the content creators who make social networking such an engaging and lucrative endeavor.

Like Steemit and Minds, HyperSpace pays creators in crypto when they post content or support other creators. However, their model diverges when it comes to their concept of a Universal Basic Income, a real-world economic model that the platform applies to content creation. 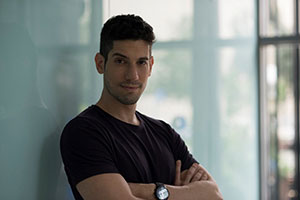 HyperSpace believes that this same ethos is relevant to content creation as well. As a result, the platform provides each active user with a daily allocation of their native AMP token, ensuring that everyone is incentivized to participate, not just those promulgating the most click-worthy content. It’s a direct way to address the financially viability take of the existing social media infrastructure.

That doesn’t mean that equality is everything. As with any platform, the best and most popular content stands to attract the most visitors and to generate the most profit.

As HyperSpace CEO, Dor Konforty's, explained, “Compensation is, in many ways, a product of decentralization. Since a decentralized network lacks a central authority, value generated on the network may be distributed to the users participating in it.”

To put it simply, a universal basic income for content creators is a way to promote equity while incentivizing platform participation and the creation of compelling content.

Those searching for tangible use cases for digital currencies don’t need to look any further than the social internet. Even Facebook is getting in on the game. In December, it was widely reported that the platform was creating its own digital currency to facilitate financial transactions on its platform. It’s evident that the future of social media is transactional, with the exact methodology still very much in development.

As companies like Steemit, Minds, and HyperSpace bring new ideas and new models to the space, anything is possible. The only certainty is that nothing will stay the same, and that’s a good thing.