BTC Billionaire: “It’s Best To Hold As Much As Possible When Nobody Cares.” 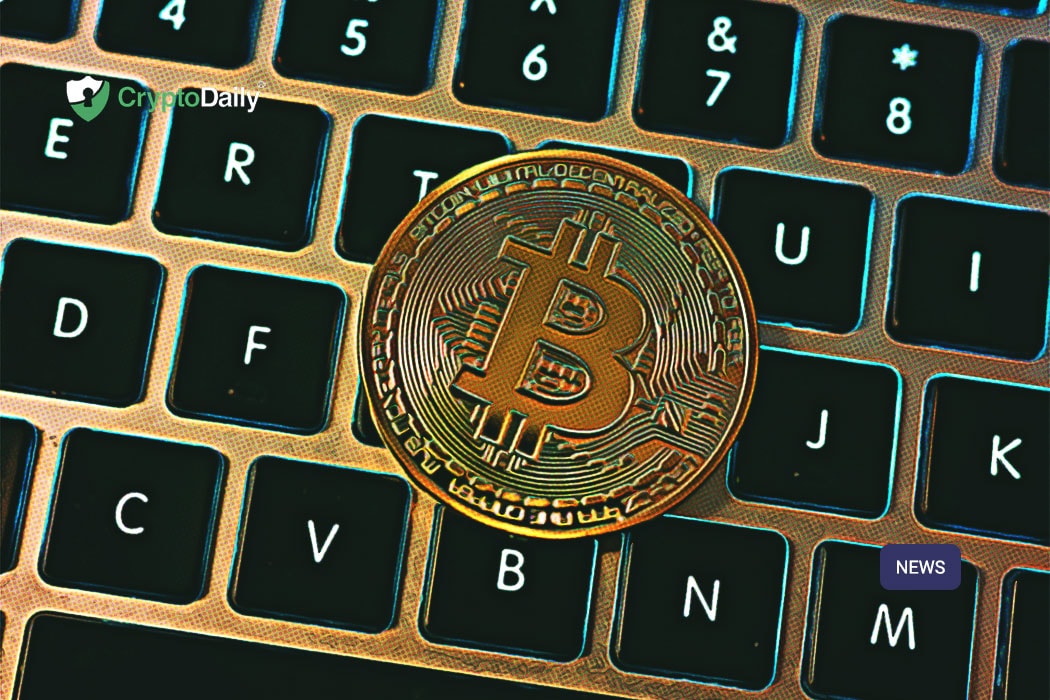 A Bitcoin billionaire from China and one of the biggest Over the Counter traders in the nation, Zhao Dong has taken to WeChat to talk about the industry. He predicts no thaw of crypto-winter in 2019 but does say that now is the best time to stock up and hold your assets - hibernate if you will.

The Bitcoin billionaire made his comments in the WeChat group for ‘The Public Chain Alliance Crossing The Bulls And Bears Elite Team’. Presumably, this will sound better in Chinese.

Dong said that there were clearly a lot fewer people following Bitcoin and the crypto market today than there were in 2017 during the bull run. Moreover, he suggested that these people would not start paying attention until the price of Bitcoin surges to tens of thousands.

“For most people, if they don’t pay attention to Bitcoin now, they won’t pay much attention to most of the time, so for them, only how many tens of thousands of bitcoins will break them will be noticed again. If you and I believe in the future of Bitcoin, so it is best to hold as much as possible when nobody cares.”

Later, Dong was asked about the industry trends to which he said that for 2019, everyone should try and have a good winter. In 2020 spring will come and summer shouldn’t be expected until at least 2021. On the blogging site, Weibo, Dong predicted a Bitcoin of $50,000 by 2021 back in November last year.

He went on to explain his reason for investing and why to buy in a bear market saying, “in the bull market, I don’t persuade people to buy Bitcoin, because it seems easy to make quick money but in fact it is not. Now [in the bear market], I start to talk people into buying Bitcoin.”

As for 2019 though, the Bitcoin billionaire warned that investors shouldn’t get too optimistic nor pessimistic saying that more firm and projects would die. Nevertheless, though he did go on to say that some hope will come of it because the next wave of projects will emerge from this period.

This would help make 2019 the best and worst time for entrepreneurs and investors. Even though a lot of companies and projects were lost, good projects will prospect are cheaper to invest in. To finish, Dong simply said, “the only thing you need is patience.”

PREVIOUS What Will Spark A BTC Bull Run This Year
NEXT Are ETF’s Good For Bitcoin? Or do they Go Against Satoshi’s Creation?