Blockchain Used To Track Prescriptions In US 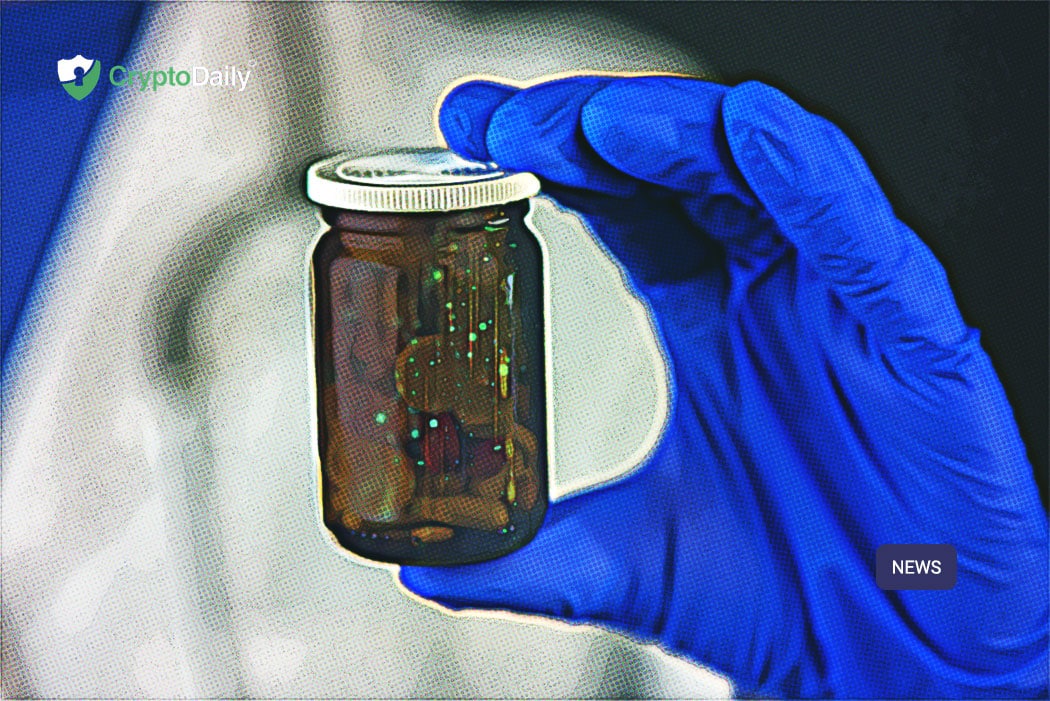 Blockchain technology has huge potential. This is not just a system used to facilitate cryptocurrency, no, the blockchain is far bigger and far better than that. The US Food and Drug Administration (FDA) are the next government agency to recognise that, through new reports that highlight how the FDA are using blockchain technology to track prescriptions within the United States.

The idea by the FDA is to clean up the way drugs are tracked through pharmacies and hospitals in the United States. By using blockchain technology, accurate audit trails can be maintained and all drugs entering circulation can be automatically approved, meaning that counterfeit and fake drugs will eventually be lost and the entire medical industry in the US will be made safer.

“The US Food and Drug Administration wants to be sure sketchy drugs don’t find their way to hospitals and pharmacies, and it’s mulling a technological solution to keep medicine safe. The agency has launched a pilot program that will let the drug supply chain explore ways to track prescription medicine. While the FDA isn’t specific about what tech companies would use, it noted that blockchain was one example. The same decentralized trust system that can trace the origins of your lettuce could also verify that your pills come from a legitimate source.”

Frank Yiannas, the ex-Vice President of Food Safety at US retail giants, Walmart has allegedly been recruited by the FDA to lead this new exploration into how blockchain technology can make pharmaceutical audit trails more effective. Yiannas comes with a wealth of expertise in the area, expertise that will go on to help the FDA truly understand the need for a bit of a technological revolution in this area.

This isn’t the first time the FDA have explored blockchain technology, recently the FDA established a project on the blockchain that is used to share health data and information to health care providers and hospitals working in Oncology.

This is a really good example of how blockchain adoption can be used to help other industries outside of the financial world. Cryptocurrency is great, but the technology behind it really does promise to disrupt the normal way we all do things. With the FDA clearly behind the blockchain, we expect to see other levels of government in the United States start to explore further implications of the technology in order to see how it can benefit them, and importantly, their citizens too.