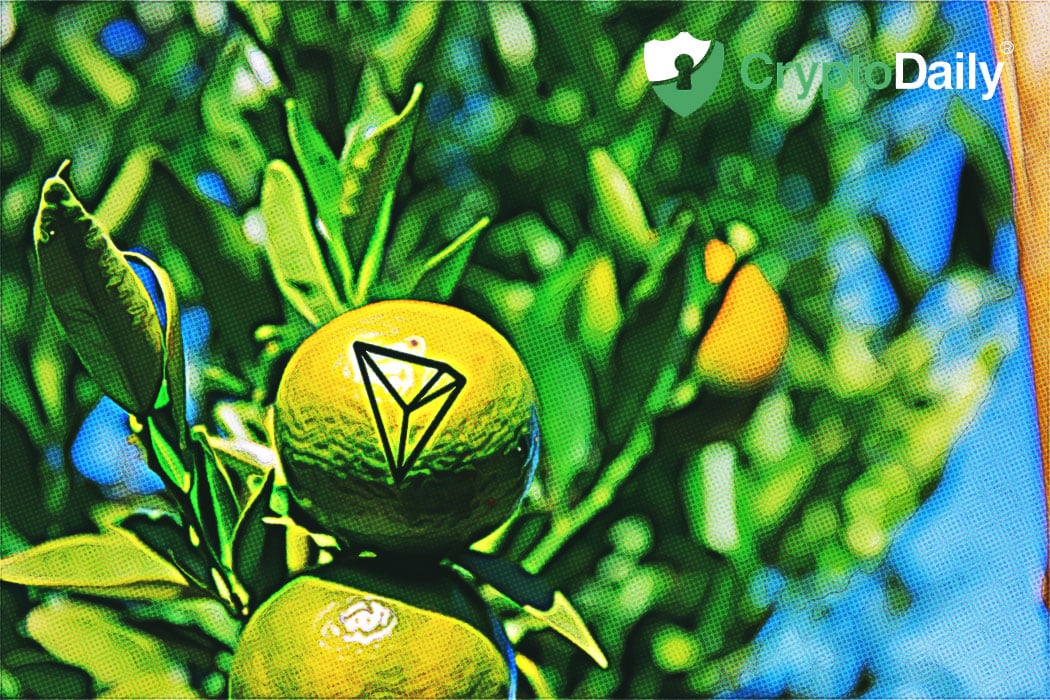 Justin Sun, the founder and CEO of the TRON Foundation Community has announced that one of the key reasons for the foundation of designing a new token for BitTorrent. In addition to this, Sun has announced some of the positives for holders of TRX within the TRON community.

Sun said that all the holders of TRX were going to be assigned some of the tokens the new venture for BitTorrent which was revealed in the report.

On top of this, he went onto reveal that the BitTorrent token would soon be a big attraction from the current state, BitTorrent user base which has over ten million users at the time of writing. Sun went onto say that these users would be interested in the token system and could take some more steps into the community among the cryptocurrency.

According to the founder of TRON, BitTorrent is a much more known entity with the current internet strategies of the user base. As reported by Koinalert, this works both ways since the community for BitTorrent it already familiar with the BitTorrent token.

“So, that’s also we cannot announce and also is in the white paper we will airdrop the BTT to the existing patrol users so they can also benefit and the stars will try BitTorrent protocol and our new features in the protocol. Also, the airdrop is not going to be the huge amount so if you really get interested in BTT […]  you’re definitely welcome to join The Binance launchpad to start you invest in the BTT token.” 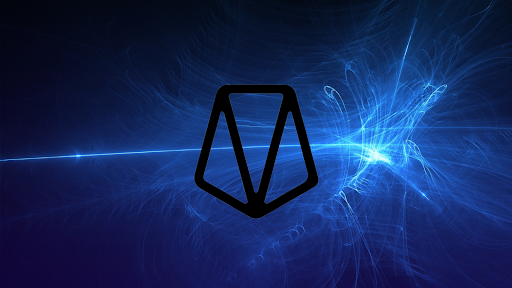