Should Bitcoin Be Treated Differently In India? 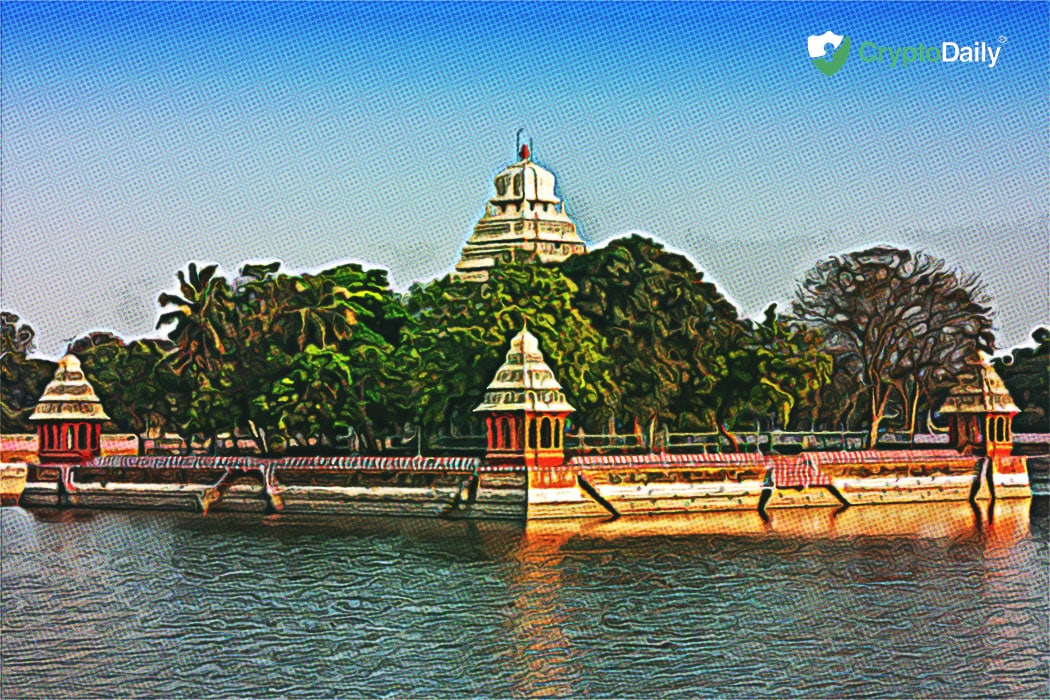 A global legal company has south to diminish the government's feat of cryptocurrencies in India. When new technology is about to get shown off to the world, there are potential benefits which will eventually outweigh the associated risks and concerns and it has told a panel vetting the nations official policy on virtual tokens.

A submission made by the international law firm Nishith Desai Associates to the Subhash Chandra Garg panel set up by India’s finance ministry in November 2017 states, that “like electricity, railways, telecommunications, motor vehicles, aircraft, mobile phones, and the internet in the past, many are today concerned about the risks posed by cryptoassets.”

The company has said, “crypto-assets bring substantial benefits and risks, and in the early stages of the technology, the risks may appear to outweigh the benefits.”

These recommendations were made public yesterday after they were sent to the government last month and presented in a meeting at the start of this year.

The company has represented numerous cryptocurrency exchanges until now and has cited the example of ride-hailing apps such as Ola and uber which are immensely popular in India but were intimidated with pans by several state governments in the past. On top of this, it argued that a similar ban on crypto asset might increase the risk of illegal transactions and money laundering.

India’s policies are mainly hostile to the digital currency ecosystem and even though the government was expected to stipulate regulations for the industry by 31st March last year, there isn’t a predetermined timeline for the task.

There are suggestions that the use of blockchain might be allowed in the nation however cryptocurrencies won’t get the green light.

According to qz.com, Nishith Desai Associates told Garg Panel, “Blockchain without cryptoassets is a severely hampered system since cryptoassets create the incentive for decentralisation, the very innovation of blockchain technology… Aiming to do so would be like allowing the internet, but not websites or emails.”

Digital currencies like Bitcoin are being adopted in blockchain-enabled government projects in India. The local government in a district in West Bengal has been utilising the technology in blockchain for integration in relation to birth certificates which is a non-financial use case which even that uses a crypto coin.

A senior member of the law firm and one of the authors on the report, Jaideep Reddy said; “There are businesses which are operating under their own code of conduct and they don’t fall under any regulation right now. Therefore, a licensing regime should be introduced to ensure better standardisation and accountability”.