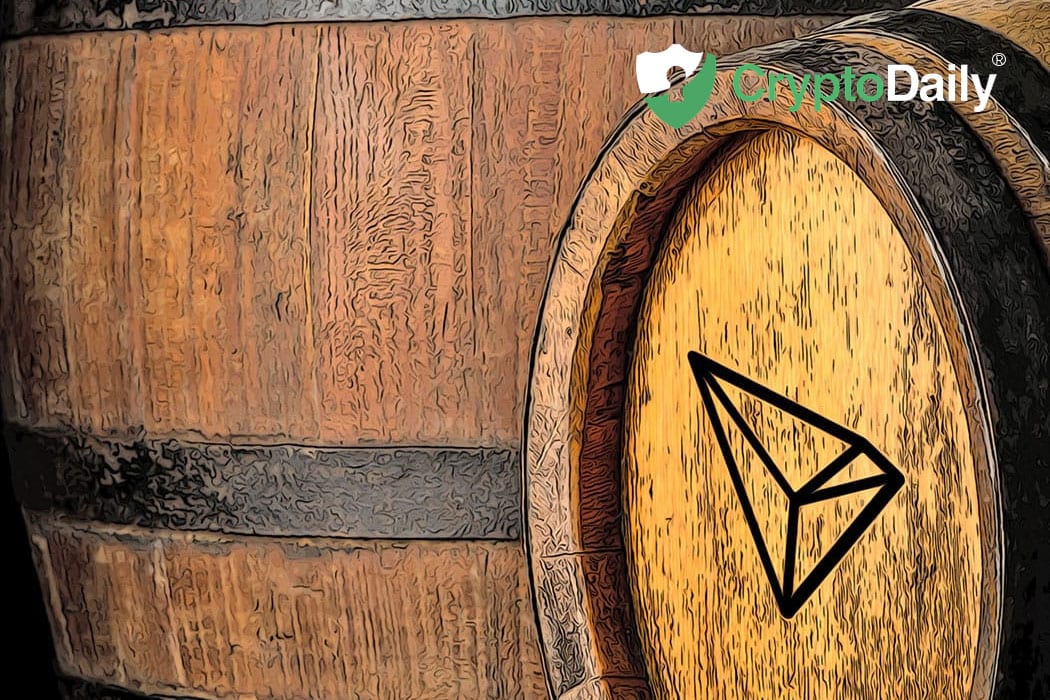 On 12th January, the TRON blockchain protocol published its latest weekly dApp report which highlights the growth of the ecosystem. Some of the most notable points for last week include the increase in dApp numbers and the conclusion of the TRON Accelerator project submissions.

In the end, the developments all seem to indicate a maturing blockchain protocol which is still focused on developing the infrastructure for decentralised internet.

Last week the amount of dApps on the TRON network has increased by 34 since the week before to a height of 117. As reported by blokt, this is quite a significant increase in dApps which is also helped by the number of active users of top dApps on the network. This proves the rapid rate of TRONs acceleration.

Some of the most active dApps on the network are Dice games but poker dApps and multiplayer interactive games are still on the rise too. On the network currently, there are more than nine dApps with a DAU 1,000 and the daily transaction volume of the top ten dApps surpassed 500 million TRX.

The TRON Accelerator project is a $1million program which looks to encourage developers and bring in innovation within the blockchain industry. Developer teams are invited to submit their decentralised application project, “build on the TRON protocol, and compete for one of the most ambitious blockchain hackathons ever hosted.”

Now, the TRON Accelerator project submission is closed and so the judges will start to review the projects. Overall, there have been 300 dApp projects from across the globe which were submitted for assessment which includes blockchain games, gambling, social apps, development tools, advertising platforms and leisure.

Some of dApps mentioned in the weekly dApp report include Pokerwin, Candy More and TRONCRAFT.

A partner of TRON launched the PixWars game which allows players to create their favourite paintings in the game and are rewarded with TRX tokens each time they create a pixel painting. The game has got a dividend mechanism which encourages users to buy the paintings.

TRON is currently the ninth biggest cryptocurrency in the market and one of the few cryptos seeing green today with a 3.71 percent increase over the past day giving it a price of $0.0235 and a market cap $1,569,804,416.

PREVIOUS Esports.com X Pro 7
NEXT IOTA’s Potential on Our Lives