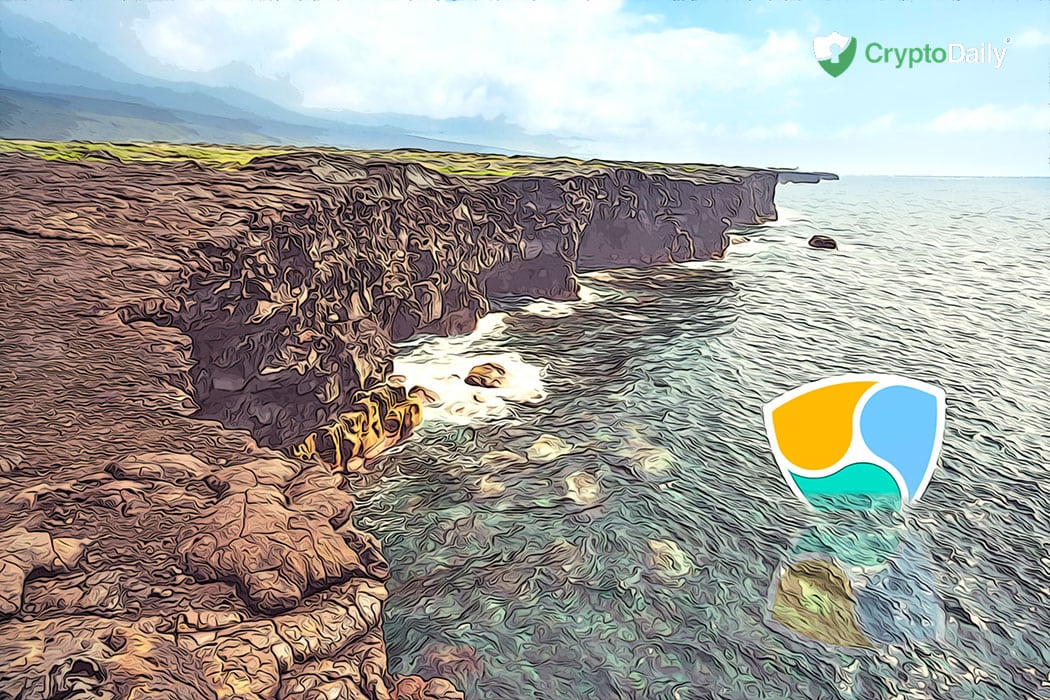 The NEM Foundation, the team behind NEM and the XEM token are finding themselves in choppy waters of late. XEM entered the day with a decline of around 6%, suggesting that something significant was taking place within NEM’s position in the markets, indeed, it now seems that this is truly the case.

The NEM Foundation, based in Singapore are facing money troubles, troubles that are now leading to staff cuts and even a potential file for bankruptcy, all thanks to the current bear market that is taking its toll on many of the market leaders. Staff cuts will hit the NEM Foundation hard, but we should consider that NEM isn’t the only group to face such difficulties over the past few months; Bitcoin, Huobi, Blockfolio and ConsenSys have all made staff cuts of late - this is a wider problem, and it doesn’t look like we are going to find a solution to it anytime soon either.

The NEM Foundation is made up of a 150 strong workforce though many are expected to lose jobs during an imminent restructuring, one that is backed by a funding request of around $7.3 million in order to stop the company going into bankruptcy after the restructure has taken place.

According to Ethereum World News, Alex Tinsman the President of the NEM Foundation has said:

“We realized we had a month to operate, due to the mismanagement of the previous governance council.”

It seems that this decision to restructure has all come very last minute.

An official letter written by the NEM Foundation goes into a little more detail with regards to what is happening here:

“The reality of having one month left in funding means we won’t be able to support our current headcount, partnerships, and projects. We need to put everything on hold. This is painful since it hurts good people and partners, but the new council is aligned that we need to be transparent with what is happening behind the scenes of the NEM Foundation.”

“We saw very little accountability for funds and questionable ROI, leading to a burn rate of 9 million XEM per month. In terms of running an effective organization, the existing structure failed. Maybe that didn’t seem like a big problem when the XEM price was high, but it’s a very big problem as we seek to sustain a viable organization in the Crypto Winter.”

What next for NEM?

It does seem like they are going to access a bailout package that will prevent the foundation from facing bankruptcy though this probably isn’t going to be enough to stop a bunch of people from losing their jobs. Sadly, this is just a product of the falling markets, hopefully when things start to build pace again, NEM can start to repair some of their somewhat damaged reputation in the wake of this.