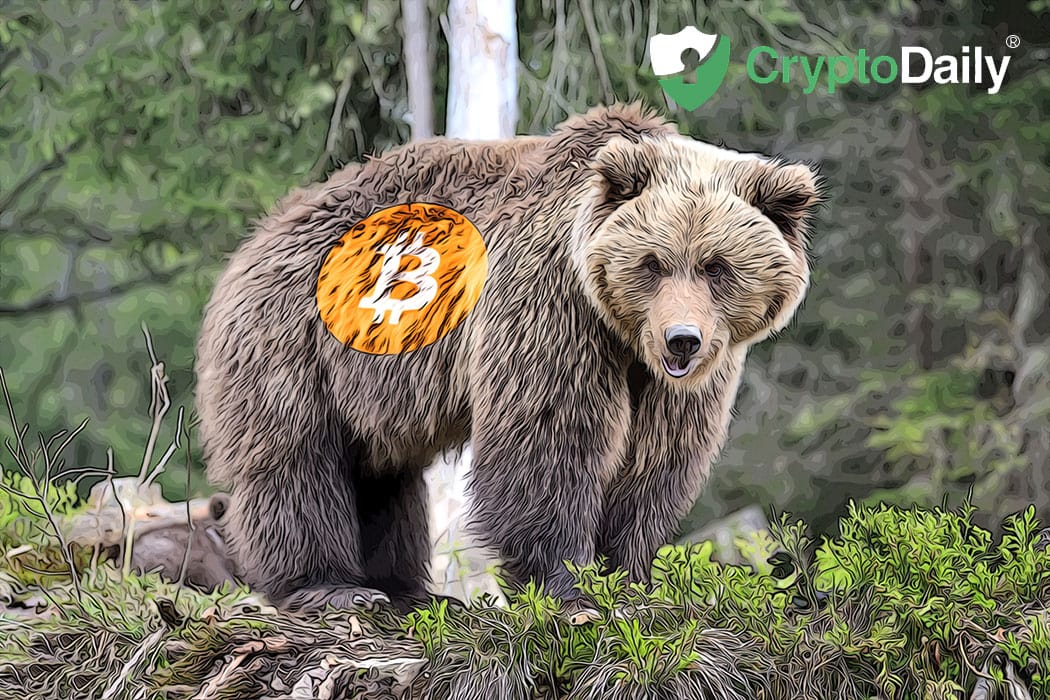 In a recent research piece, analysts from the multinational investment and financial services household name, JP Morgan first claimed that digital assets will most likely have near to no impact on financial incumbents for a minimum of three to five years. This also applies to blockchain technologies and similar innovations.

Analysts from the company have even said that the value proposition of cryptocurrencies are limited and highlighted that such digital Mediums of Exchange and Stores of Value would only be truly viable if the gold, US fiat and other government-issued currency plummeted, in a similar way to how Bitcoin crashed in November last year.

Even though there are many people that would argue this by claiming that Bitcoin is viable as a digital semblance of gold, the analysts from the banking firm seemed confident in maintaining their belief system saying, “Even in extreme scenarios such as a recession or financial crises, there are more liquid and less-complicated instruments for transacting, investing and hedging.”

Researchers from JP Morgan go onto discuss the current state of the crypto ecosystem, noting that Bitcoin futures trading through financial organisations have waned as Bitcoin began to enter a round of tumult in the third quarter of last year. As reported by Ethereum World News, the pension funds and asset managers have kept away from cryptocurrencies, as the fear lingers in regards crypto security flaws, volatility and ability to be used in illegal acts. The banking firm adds that “Bitcoin’s purported raison d’etre of being a digital form of cash has been flawed, drawing attention to the lack of adoption from corporations.”

Keep this in mind as the analysts from the bank are confident that Bitcoin could find support at $2,400, but also has the possibility to fall below $1,260 if the bear market continues. Judging by their previous comments, it is clear that they still don’t see value in certain cryptocurrencies, even Bitcoin.

Despite the harrowing chilling predictions, the company has expressed interest towards the whole crypto ecosystem and in early November last year, the firm said that they were 100 percent dedicated to an Ethereum-based application which could allow consumers and wall street organisations to tokenise specific products. JP Morgan integrated a crypto strategy in May and hired Oliver Harris to lead the internal crypto team.