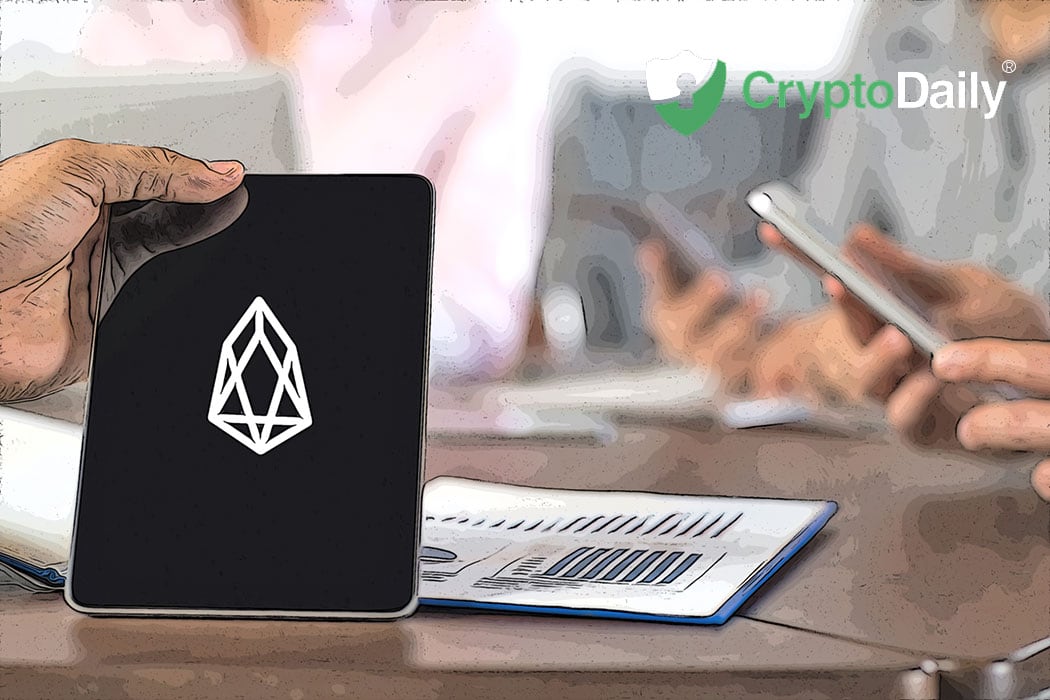 Despite this year being less than satisfactory for the cryptocurrency market, we are in the midst of a slight bull run which pushed several digital currencies up the rankings to improved heights. We’re not saying that Bitcoin is worth $20,000 again but it seems to be on the rise. Over the past day, the statistics of all of the cryptocurrencies are seeing green lights suggesting that the market is on the rise. Bitcoin is currently priced at $3,491 and is 6.18 percent in the green. But let’s take a look to the other cryptocurrencies such as XRP, EOS and Stellar who are also performing pretty good at the time of writing.

Still remaining strong as the second largest cryptocurrency is XRP with almost a 13 percent surge over the past 24 hours. This gives it a price of $0.32 at the current time of writing and a market cap of more than $13,325,690,900. Last week saw Ripple’s native token nearly hitting the four cent mark but unfortunately, it sank back to $0.28 during the bear markets strong grip.

If we look to EOS, the token is currently sat at the number four spot according to CoinMarketCap and has been experiencing some massive increases over the past few days. Currently, the token has seen a 20 percent increase over the past 24 hours which leaves it priced at $2.38. Even though EOS started this month at just over three dollars per token, it slowly decreased to just under $2 by the end of the first week in December. Now though, the cryptocurrency is moving upwards to a bullish end where it has reached its aforementioned current price.

Last but not least, let’s discuss Stellar which is currently trading at ten cents after an eleven percent increase in the green over the past 24 hours. The cryptocurrency is the fifth biggest crypto in the market at the time of writing and also has a market cap of $2,071,456,225. As reported by AMB Crypto, “the highest volume of 27.4% is seen to be on an exchange platform called ZB.COM. The cryptocurrency opened the month at $0.17, further it dropped down to $0.09 on 14th December and has gained its momentum back now.”

Who knows what all this means for the markets. Maybe this is just a sign of things to come? What are your thoughts? Let us know what you think down below in the comments!

PREVIOUS How Ripple Are Playing The SEC With XRP
NEXT Is Decentralized finance the next cryptocurrency bubble?

Switzerland looks to boost blockchain and crypto adoption in 2021