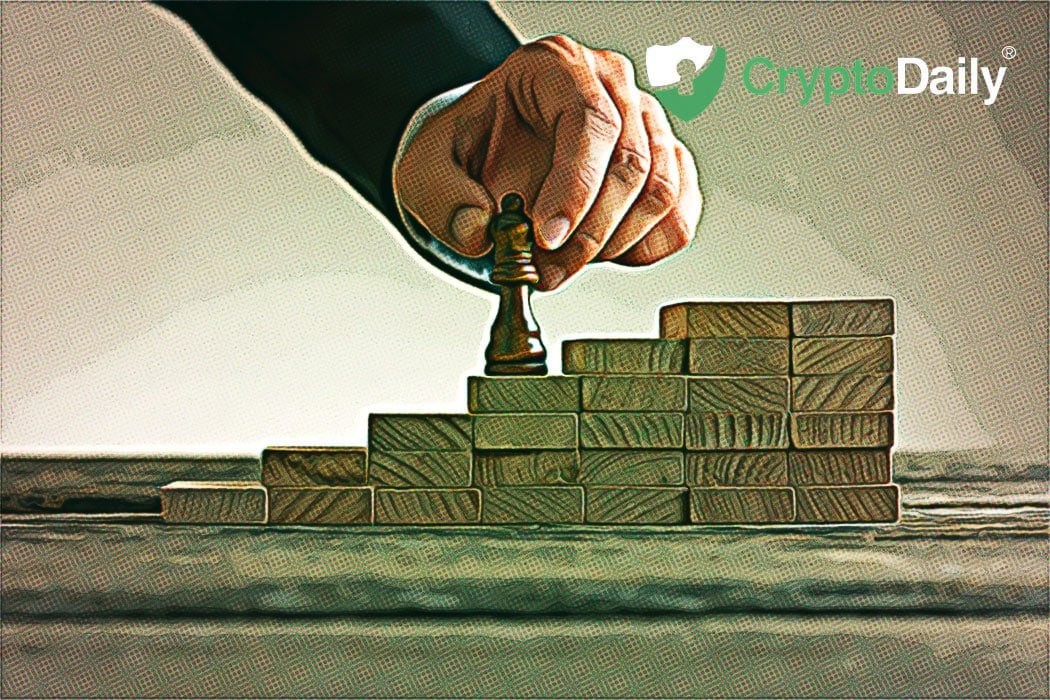 Over the weekend, the IOTA Foundation has told its community that its combined five-month effort with a team from the vehicle manufacturer giant Audi has ended with a good outcome. The team has been shown the final results of the last project to a small crowd in Berlin and Ingolstadt.

The presentation to the selected crowd seemed to be a success and provides us with another example as to why it's important to look into the emerging technologies such as IOTA because of their approach which puts customers at its core. It’s refreshing to see within this industry.

The IOTA Foundation and the car manufacturer decided to go on an adventure to explore the opportunities of the IOTA Technology in order to fix real-world issues in the automotive space, Internet of Things (IoT) and mobility. Now, it has been five months since the two firms started this journey and the team has shown off its work to an exclusive crowd in Berlin and Ingolstadt. The Foundation has claimed that “the presentation was a success, and it was yet another example of the importance to explore new technologies like IOTA with a customer-centric approach.”

As reported by blokt, during the first few weeks of the project, Audi assigned itself to the research side of things as well as interviewing domain experts to crack down on the problem and solution space. After this phase was finished, the team worked with additional experts on the down low to finish off the very first model as well as collecting user feedback and progress closer to a product market fit.

The IOTA Foundation’s team was assigned to consultancy for the car designer and assisted them greatly on the technology part of things. In addition to this, they helped them on business models and use cases. Malte Schonefeld, from Audi, gave great respect to the team from the IOTA Foundation and said, “exploring new topics is always exciting, and it requires excellent teamwork and dedication to really get something done within six months.”

Janine Hartel from the IOTA Foundation said that they were very happy with the praise from Audi and said that she was proud to experience the team spirit and work style.