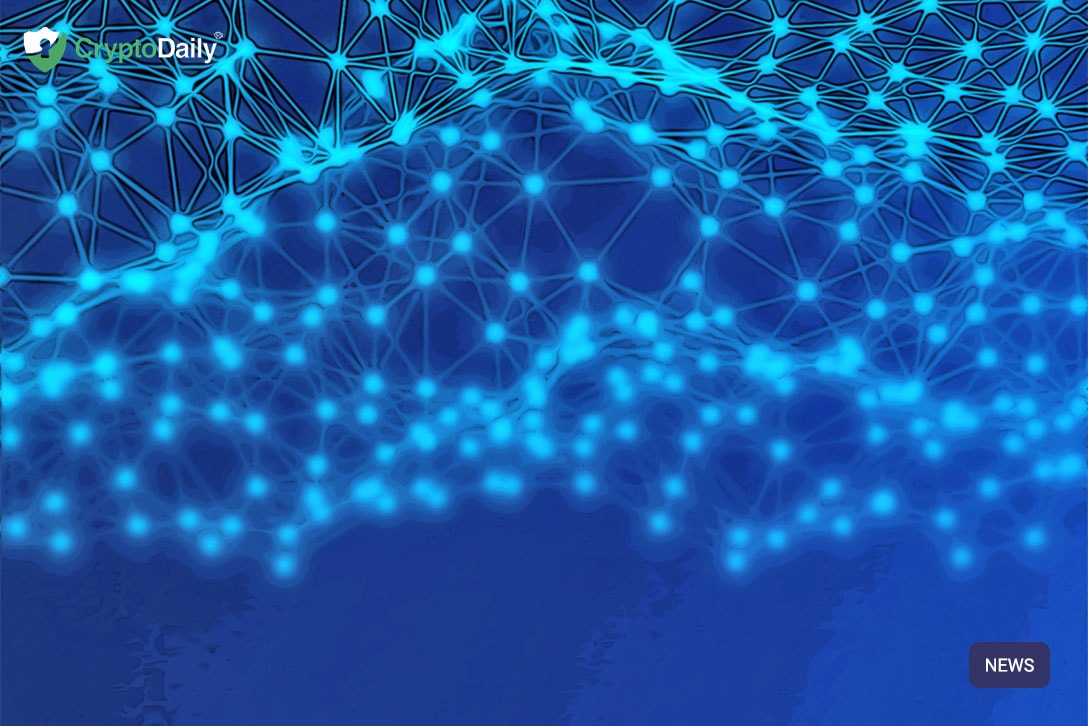 The San Francisco based Ripple wrote in a blog post late last year that it is looking forward to the future adoption of blockchain technology for 2019. Ripple also went on to call 2018 ‘the year of breakthroughs in blockchain’ which acknowledge the development work done throughout 2018 despite the prices of crypto sinking.

According to the firm, despite the shrinking size of the crypto market, the outlook for next year ‘may not be so bleak’. They added that the role of regulations came out throughout this year which has highlighted to governments across the globe that blockchain technology has massive potential and if they take the right steps to create thoughtful frameworks for the same, blockchain could get closer to mainstream adoption.

In addition to this, Ripple looked at the regulatory work done in the ASEAN region by saying that they have been on the front lines. It was also made known that the adoption and mainstream acceptance from Fortune 500 businesses and institutional investors that occurred throughout 2018.

As reported by blokt, both Visa and IBM issued blockchain-focused initiatives while Wall Street heavyweights such as JP Morgan Chase and Goldman Sachs have also been looking into the potential of blockchain industry.

RippleNet based applications such as CoinOne Transfer’s Cross and Santander’s OnePay FX, brought the power of blockchain based remittance services to Europe, Asia and Latin America.

One of Ripple’s clients, BeeTech completely removed the fees from SWIFT for all of it remittance regulations which ended with its own remittance fee seeing quite a significant drop ($20 to $2).

Erick Gutierrez, founder of Euro Dicas and a customer of BeeTech explained the improvement of the service stating:

“My money arrives fast, and I can see all fees. Finally, I trust receiving money from Brazil to pay bills and live well in Europe.”