A new member for the Enterprise Ethereum Alliance

The largest bank by assets in Russia - Sberbank - has joined the Enterprise Ethereum Alliance, the largest blockchain consortium in the world. Enterprise Ethereum Alliance (EEA) was originally founded by a group of 30 members, and is a group of companies, corporations, tech startups and governments working to grow through open-source Ethereum technology. The consortium's inception was in February 2016, and now welcomes its newest member, Sberbank, into a list of over 150 members from both public and private sectors.  Even as far back as 2015, Sberbank stated its plans to develop blockchain solutions with international collaborators, revealing a desire to join the international banking blockchain consortium helmed by a startup from New York called R3. Since then, it has been reported that Sberbank's membership to the consortium was denied, so in September 2016 Sberbank joined the open-source Hyperledger Project, led by the Linux Foundation.

An announcement this week confirmed Sberbank as the first Russian bank to join the EEA, along with its intention to expand Ethereum blockchain solutions in Russia, with the help of the international expertise of the decentralised Ethereum technology.  Sberbank has already taken part in, and also developed, a blockchain pilot in two separate ventures.

Last year, the bank participated in Masterchain, alongside other prominent Russian financial corporations. Masterchain was an Ethereum-based blockchain prototype undergoing development by the Bank of Russia, which is the country's central bank. Masterchain was to be a system for financial interbank messaging. Shortly after this, Sberbank went on to announce successful testing of a prototype blockchain for document exchange, undertaken alongside a Russian federal agency. Sberbank's chief executive, Herman Gref - who, incidentally, is a known advocate of blockchains and Bitcoin enthusiast with a history of criticising Russian authorities for attempting to ban Bitcoin - has expressed his opinion that blockchain technology will pave the way for commercial applications in 2019. 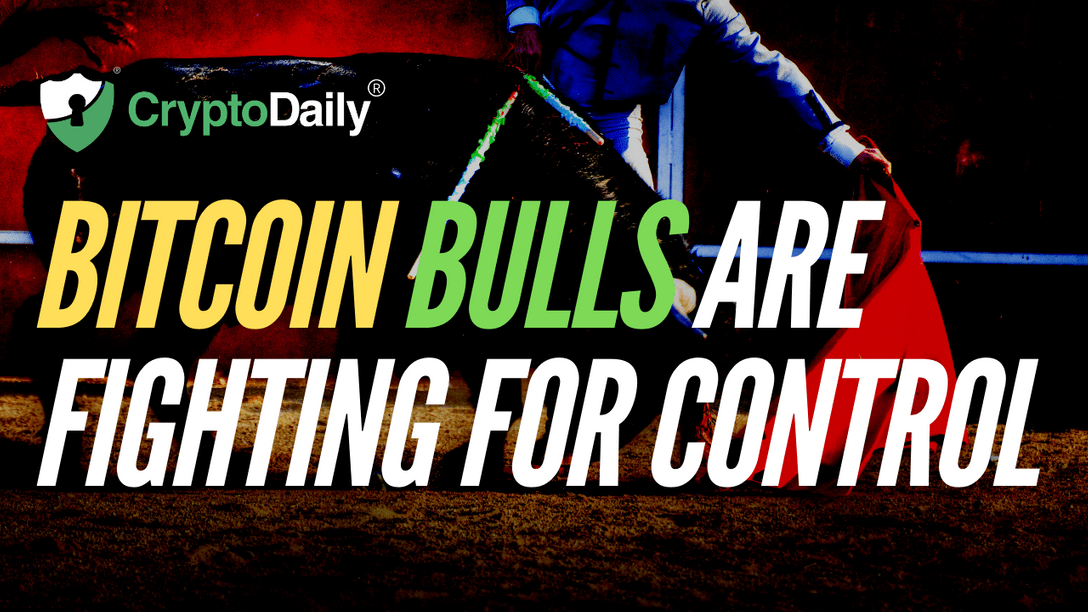 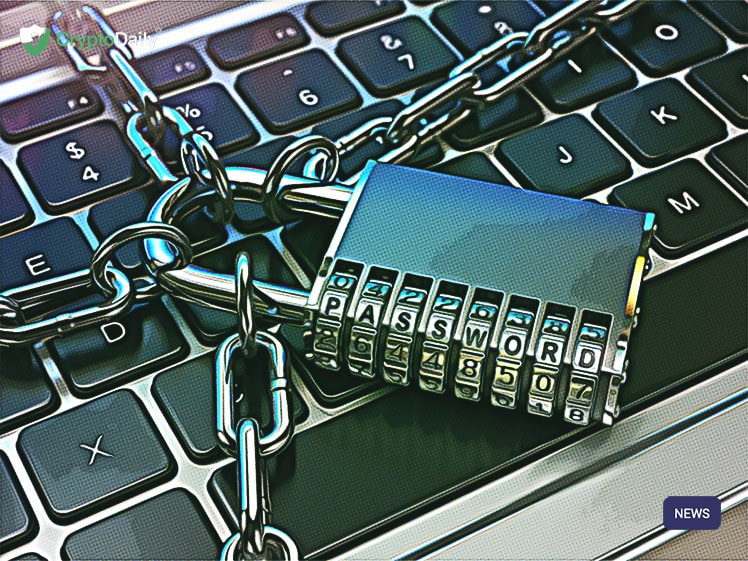 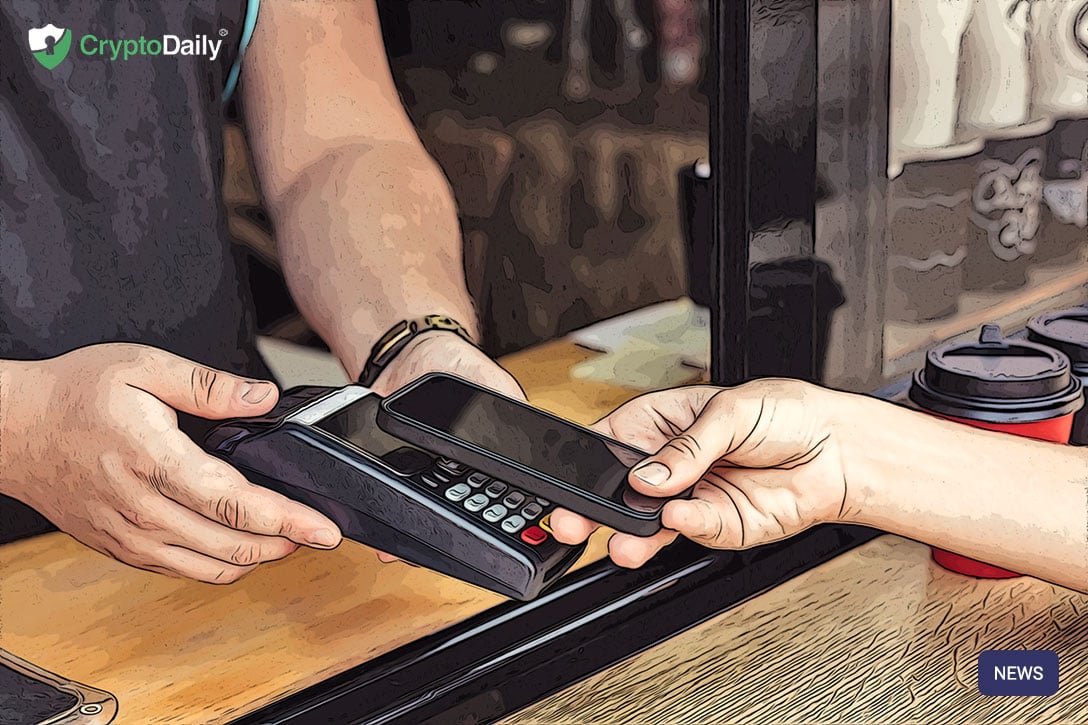 How PayPal’s involvement in bitcoin could benefit crypto

Bill Burr gets involved with crypto

Futures Contracts As The Most Popular Investment Tool In 2020

Pompliano on Ripple: even if the company succeeds, it doesn’t mean XRP will too

How PayPal’s involvement in bitcoin could benefit crypto

Bill Burr gets involved with crypto