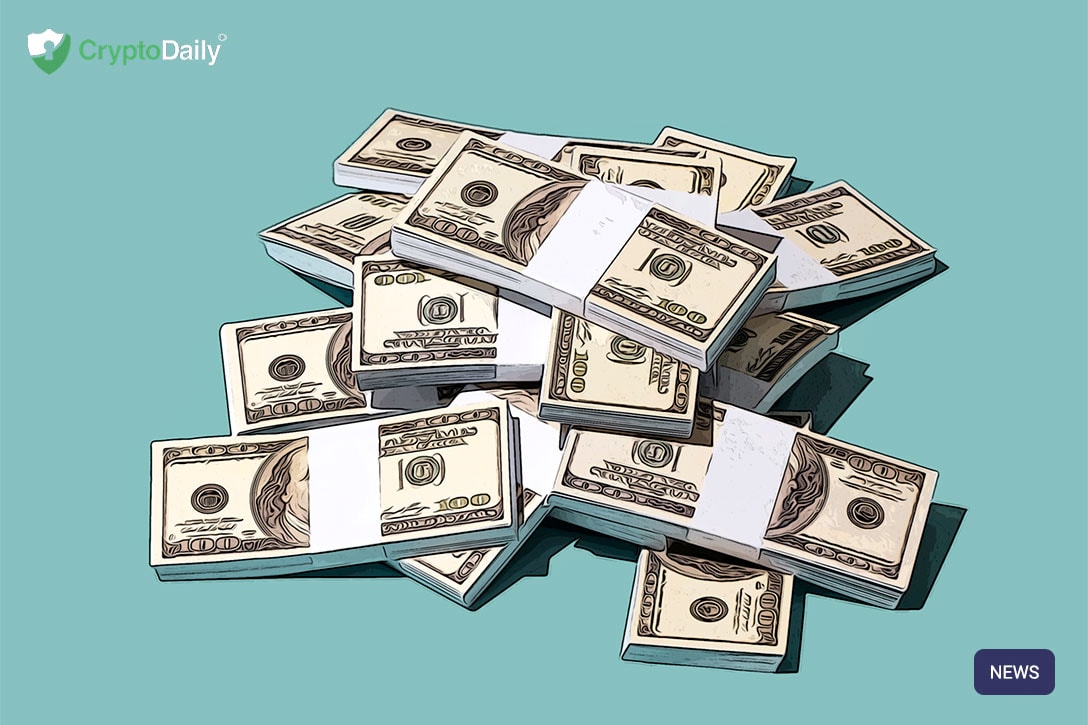 Growing crypto project Zilliqa have announced a new education initiative that aims to help people get into the crypto and blockchain industry from a more academic perspective. The initiative, named Blockchain A-Z wants to nurture a new move towards academia, helping new people learn about cryptocurrencies and blockchain technology with the review to study and research at a higher level in later life. Zilliqa want to help prepare the next generation for blockchain adoption. The project will be run in partnership with King’s College London and will start by running a number of free workshops that will allow students to... 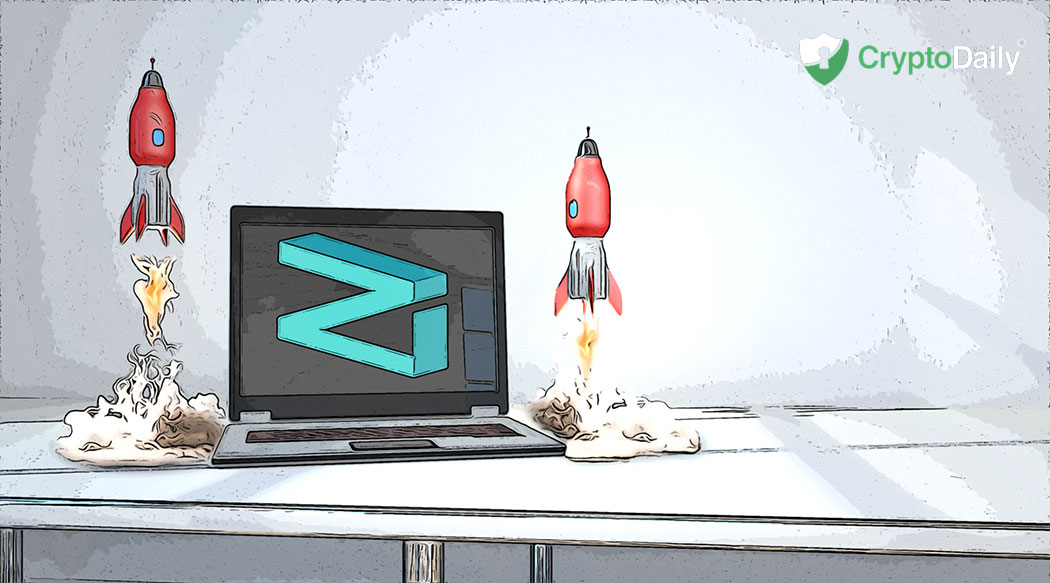 What You Need To Know For The Zilliqa Mainnet Launch

Zilliqa is a lesser-known cryptocurrency project even though it resides in the top thirty cryptocurrencies according to CoinMarketCap. The company published a blog post on Medium at the end of last week on what users can expect from the upcoming Mainnet launch. As per the Zilliqa website, “Zilliqa is enabling new decentralized business models which remove middlemen and inefficiencies. The trustless connections formed on Zilliqa’s blockchain are creating new ways of interacting and trading with each other and we’ve only just begun unfolding the possibilities.” Mainnet In the post, Zilliqa says that their goal has always been to build a... 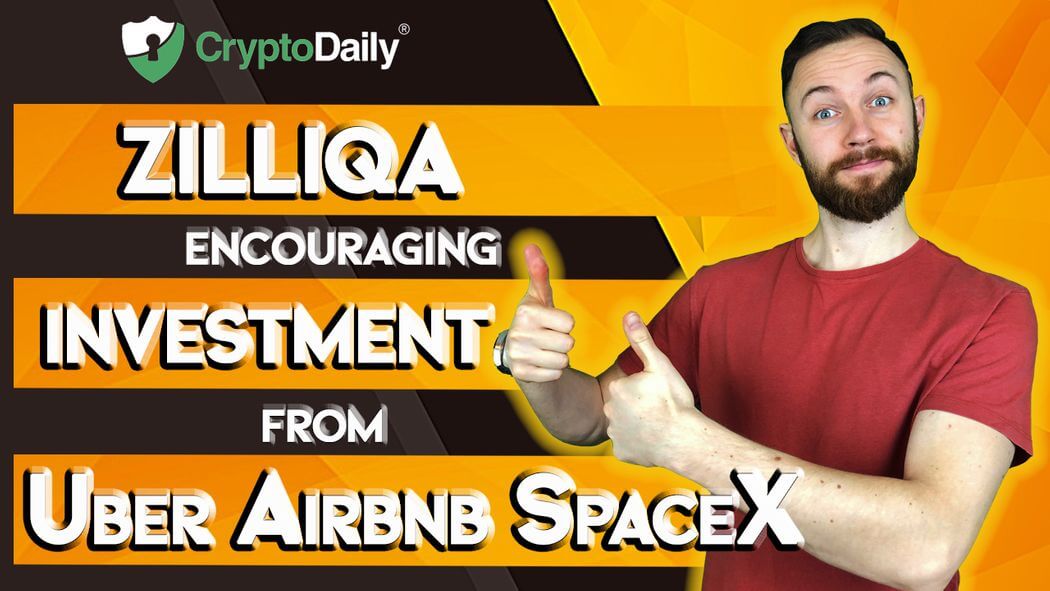 Zilliqa is on the brink of what could be quite a large scale expansion. Their mainnet is set to launch next week on the 31st of January and will see ZIL migrate onto its own native blockchain, in the same way TRON did during the middle of last year. With this, Zilliqa will be the first ‘high-end’ crypto project to implement sharding with the use of a revolutionary new smart contract known as Scilla. What’s more though, Zilliqa are also bedding down with a new project, in partnership with MaiCoin and the launch of Hg Exchange, a new concept that...

Zilliqa (ZIL) has seen increasing investors’ interest for its scalable smart contracts solutions. Initially, a lot of blockchain projects in the same niche as Zilliqa (ZIL) ignored scalability as the space was relatively new and there were not enough live applications on many of these platforms to pose any threats to scalability. However, the recent evolution of the blockchain industry took many by surprise as the need for effective smart contracts platform has grown incredibly. Most new businesses want  to use a blockchain to be in sync with the changing business landscape. However, the problem is not a lack of...

Could Zilliqa (ZIL) Be The Answer To Blockchain Scalability?

Zilliqa (ZIL) has gained a lot of traction over the last few weeks for its blockchain scalability solutions. Many blockchains ignored the need for scalability solutions initially as they considered the industry to be in its infancy and that adoption and use might take some time. However, the blockchain and cryptocurrencies space has evolved far more rapidly than many anticipated resulting in problems with scalability and network clogging on some blockchains. Recently, we saw how one Dapp like Crypto Kitties brought the entire Ethereum blockchain to its knees. This incident in particular has been a major reason of concern among...