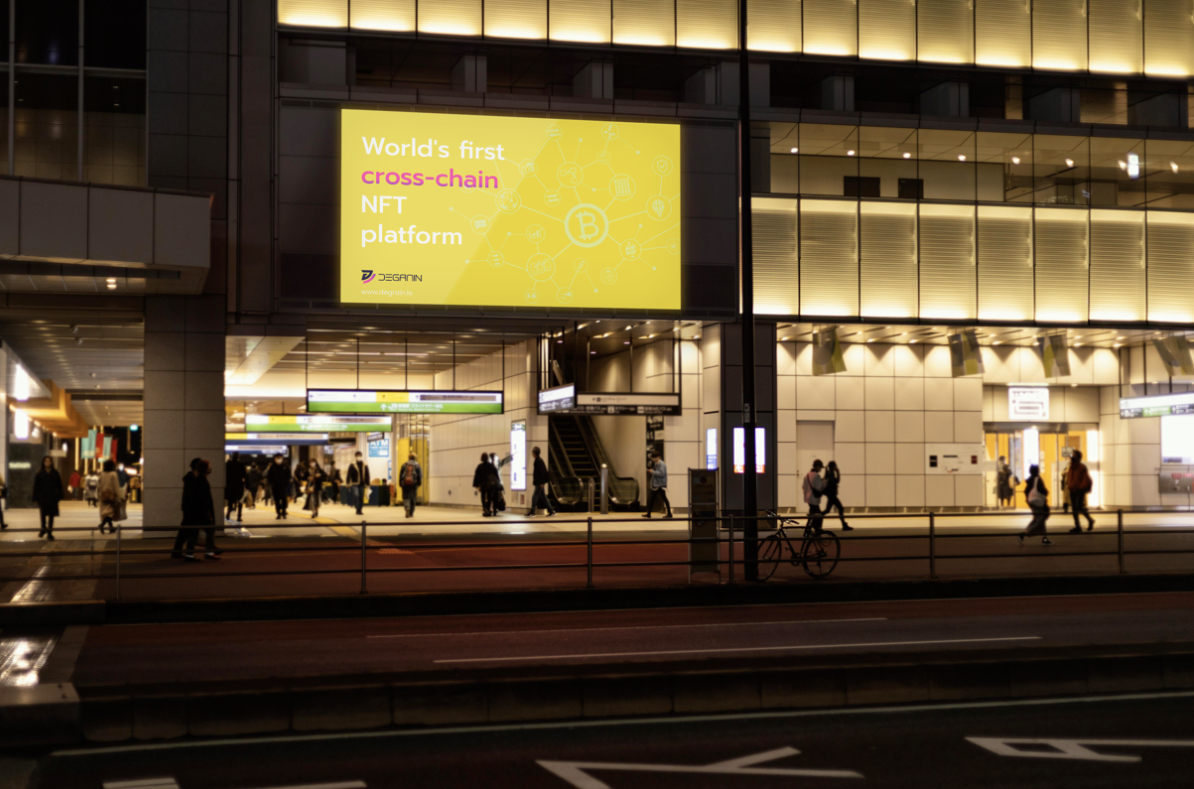 Cryptocurrency is renowned for offering opportunities in decentralized banking, non-fungible tokens (NFTs), and other intriguing concepts for the Web3 industry. But investors seem to find the prospect of wealth generation as the most attractive aspect. It's been hotly contested over which token will lead to a new breed of millionaires. A newcomer named Degrain (DGRN) has just arrived that has the potential to make you wealthy with top crypto analysts predicting over an 8,000% rise before the end of 2022.

Shiba Inu (SHIB) could be out paced against Degrain in 2023

The second-most well-known meme coin is Shiba Inu (SHIB). It fits pleasingly into the category of a decentralized meme token that has grown into a thriving ecosystem. During the initial COVID-19 outbreak, the meme coin Shiba Inu (SHIB) initially appeared. Ironically, this may have contributed to Shiba Inu (SHIB) increased speed and value because the corona virus made individuals search for new sources of income.

The support of well-known individuals like Elon Musk and Vitalik Buterin contributed to Shiba Inu (SHIB) success. Over the past year, Musk has regularly praised Shiba Inu (SHIB), demonstrating his support and approbation for the coin.

The Ethereum ecosystem has become more accessible thanks to Polygon (MATIC), a layer two scalability solution. Polygon (MATIC) popularity highlights the value of the Matic PoS (Proof of Stake) sidechain, which offers affordable and quick transactions. Defi is a lucrative market for Polygon (MATIC) investors. The Polygon (MATIC) network is the sixth biggest in TVL, with hundreds of Dapps (decentralized applications) moving from the Ethereum network (Total Value Locked).

With Disney's chosen Polygon (MATIC) for its Accelerator Program, MATIC is currently trading at $0.77.

Degrain (DGRN) could provide a better return with its cutting-edge revenue-sharing, staking (18% APY for passive income), and practical features like a VIP club for investors who hold $25,000 and beyond. It is in an excellent position to beat well-established networks like OpenSea in the sluggish NFT market.

The most noteworthy change is that Degrain (DGRN) is limiting its contact with venture capitalists and opting for a fully decentralized and open public debut. Astute cryptocurrency gurus predict that at its current price of $0.085, Degrain (DGRN) may have a historic 8,000 percent run. Degrain (DGRN) potential is limitless given how well it has performed during its first presale, where it traded out in less than two weeks and already gave early investors a 300 percent return. It might be THE digital money gem of 2022. According to several experts, Degrain (DGRN) could generate greater profits from its presale than Shiba Inu (SHIB) and Polygon (MATIC) did. You can join the presale using the links below.