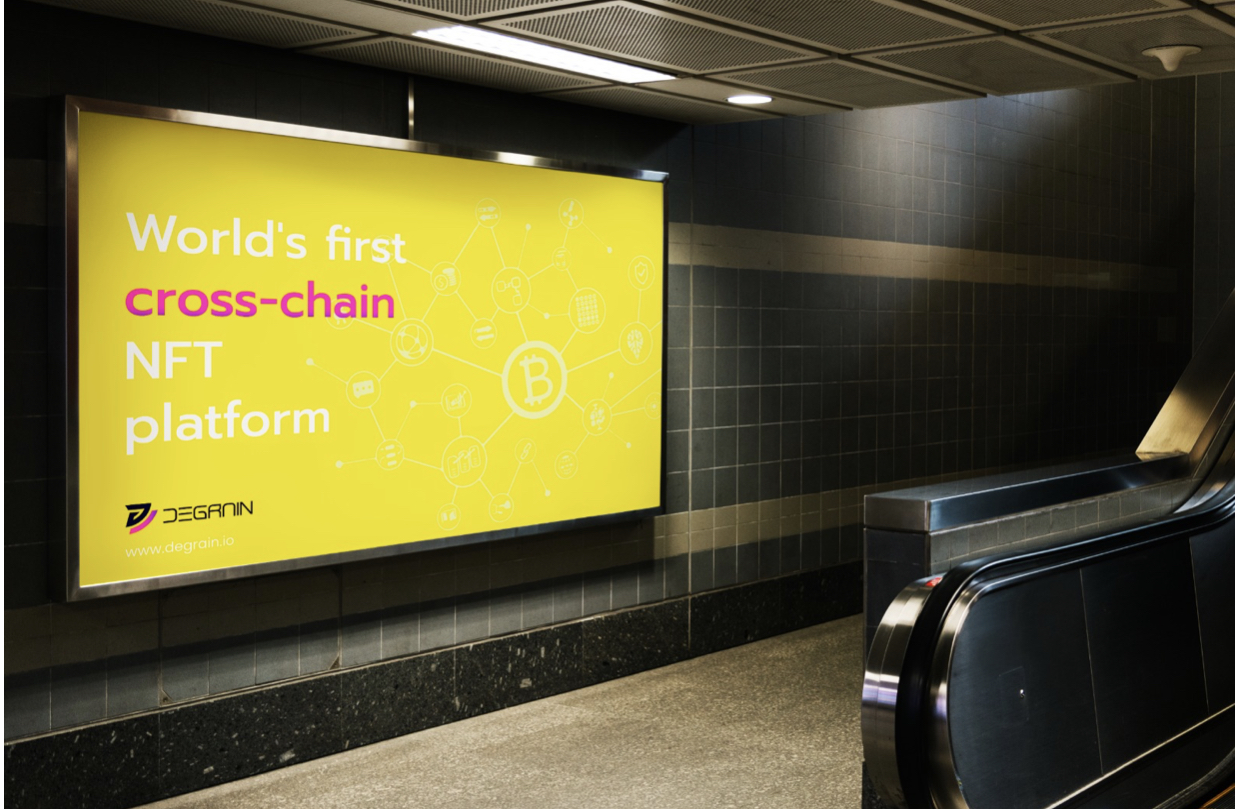 That increase was brought on by the revelation that Facebook was revamping its revenue model to include the web3 and metaverse. Decentraland (MANA), The Sandbox (SAND), and Degrain (DGRN) represent three ways to save money now that costs have dropped. Each of these initiatives has the potential to gain a sizable number of new supporters and discover innovative ways to monetize their approaches.

The Sandbox (SAND) sees investors rush to buy into Degrain

According to Sandbox (SAND) whitepaper, the Sandbox (SAND) platform's primary goal is to bring blockchain technology into the broader game culture. The play-to-earn (P2E) paradigm, which enables Sandbox (SAND) users to simultaneously be producers and gamers, is the primary focus of the blockchain network.

Decentraland (MANA) has potential to be the king of metaverse

Users can purchase, trade, and construct non-fungible tokens, digital real estate, and works of art in the virtual environment called Decentraland (MANA). Decentraland (MANA) users can do this by engaging in various virtual world activities, such as gaming and business operations. On the Ethereum blockchain, it runs.

Several coins have experienced significant losses as the crypto market is experiencing one of its most negative periods in history. Investors are looking for investments to rebuild their portfolios due to the consequent financial loss.

Degrain (DGRN) presale phase two has already sold over 80 million tokens as investors rush to snap up what's being predicted as the best investment in 2022. Without a doubt, a Degrain (DGRN) trade has the opportunity to provide significant gains. Liquidity will be locked for ten years while the team will be unable to sell any tokens for the first year. The smart contract has passed its audit making for a safe investment into Degrain. You can join the presale using the links below.