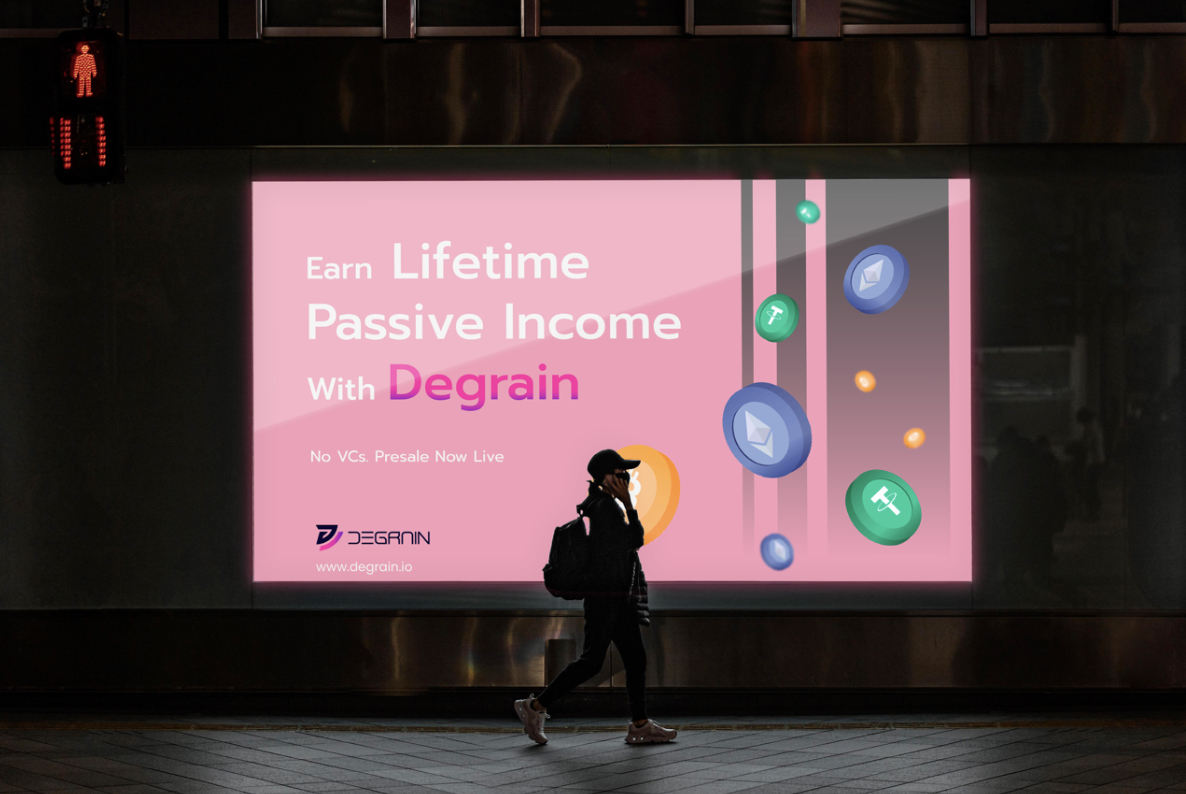 Since their inception, Dogecoin (DOGE) and Polygon (MATIC) have both experienced tremendous growth in the ecosystem. These initiatives have been advancing significantly and attracting investors' interest for a while now. However, convincing users to put all of their earnings into these cryptocurrency initiatives is still insufficient to guarantee their long-term earnings. Degrain (DGRN) is a viable option that is luring crypto enthusiasts and gaining popularity in the market in this regard.

Dogecoin (DOGE) will be overtaken by Degrain token

The overbought region was also reached by Dogecoin's (DOGE) RSI at the time of writing. The closest resistance range is about to reverse. In addition, the Volume Oscillator also displayed a bullish divergence brought on by the higher dips observed over the previous few days and sparked buying volumes.

The bullish breakout might fuel more increases and lead to a short-term reversal for Dogecoin (DOGE).

Degrain (DGRN) token was introduced on July 7 this year. Since then, it has drawn numerous investors and top cryptocurrency specialists. The platform is using the capabilities of web3 efforts to build a cross-network marketplace where NFT token trades can occur. 11 million tokens were sold for the project following the start of the initial presale, phase one sold out in less than a week and over 85 million tokens have been sold in phase two in less than 8 days.

The Degrain (DGRN) project wants to be the first to work with actual businesses to produce hyper growth and bring more retail and traditional investors into the crypto world. The Degrain (DGRN) coin is currently priced at $0.085 during phase two of the presale. Even in a bearish crypto market, Degrain (DGRN) has shimmered thanks to its user-friendly features. Top crypto analysts are predicting over an 8,000% rise before the end of the year. Liquidity will be locked for ten years, team tokens locked for a year while the smart contract has passed its audit. All these factors lead to a safe investment for investors. You can join the presale using the links below.