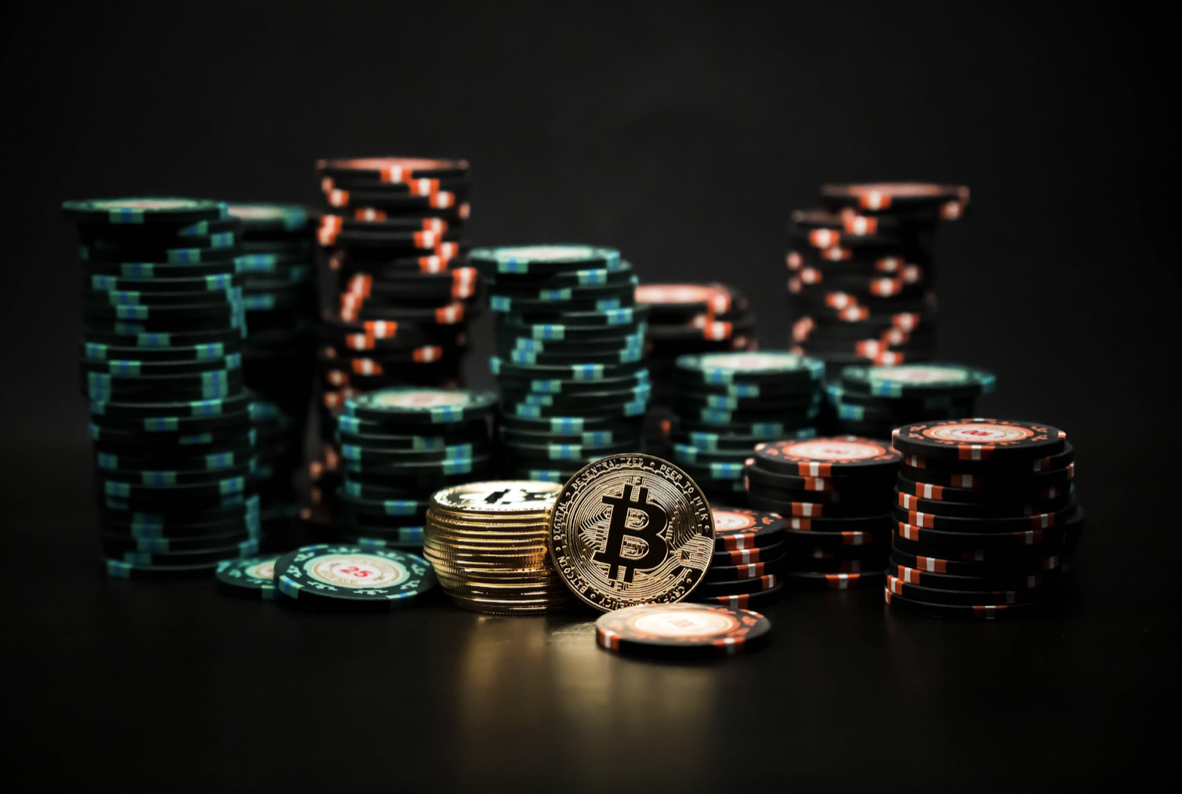 In a world where new currencies can be printed on demand---inflation is a massive issue. This is an issue that crypto has tried to solve, but it's unfortunately still present in the space. And in the fiat world, it's an even bigger problem. That's because currency can be released into the market at any time, whenever it's needed, thanks to quantitative easing. This makes the current money in circulation worth less over time, and inflation is a huge issue right now.

Fiat currencies were once backed by a gold standard. Which meant for every dollar in circulation, an equivalent amount had to be stored in reserve to back up the price. Most major economies de-pegged from the gold standard a long time ago, and price became one that was only based on sentiment. While this sentiment will not disappear completely, it can become eroded over time because of an increase in supply. That's why your dollars are becoming worth less and less, and that's why prices have increased in the supermarket to help combat it.

But there's one new crypto project that looks to solve all these issues and more, and that's GLO. It has an incredibly strong set of features that make it arguably the most deflationary currency in existence. It's also one that could become the next big thing in the crypto world, and rival bigger market players like Ethereum and Polygon.

Not only does Uniglo has a strong store of value thanks to 1:1 asset backing with a range of different investments, it also has next-level burn mechanics to help make it even more scarce as time goes by. These features make it truly deflationary.

Its store of value is made up of investments into a range of other products that include both crypto and real-world gold. It's completely diversified, and not over-reliant on the performance of any one asset. Scarcity is also built in to the system, and GLO will continue to reduce supply over time. This set of features make it completely deflationary and give it a strong store of value and a price that isn't prone to massive dumps. It's also community-driven and DAO votes will take place on every major decision. Experts believe GLO could be the perfect answer to the world's inflation problems.

GLO has the potential to rival the positive gains Ethereum and Polygon have made recently. These projects have been around a lot longer, so you've got more potential to ride the gains from the ground-up with GLO. But both ETH and MATIC have had a strong bear market season. Etheruem managed to hold strong and has recently actually started gaining in price gain. Polygon is also up thanks to adoption by Disney. There's still tons of potential with ETH and MATIC, but perhaps not as much as with GLO.

Experts love GLO's burn mechanism, and its potential to become the best option to help fight inflation in the crypto world. It could be one that people are talking about alongside ETH and MATIC in the future.