Trey Smith to Takeover the Metaverse and Web 3.0 Spaces with Mech.com

in Metaverse
by Adrian Barkley 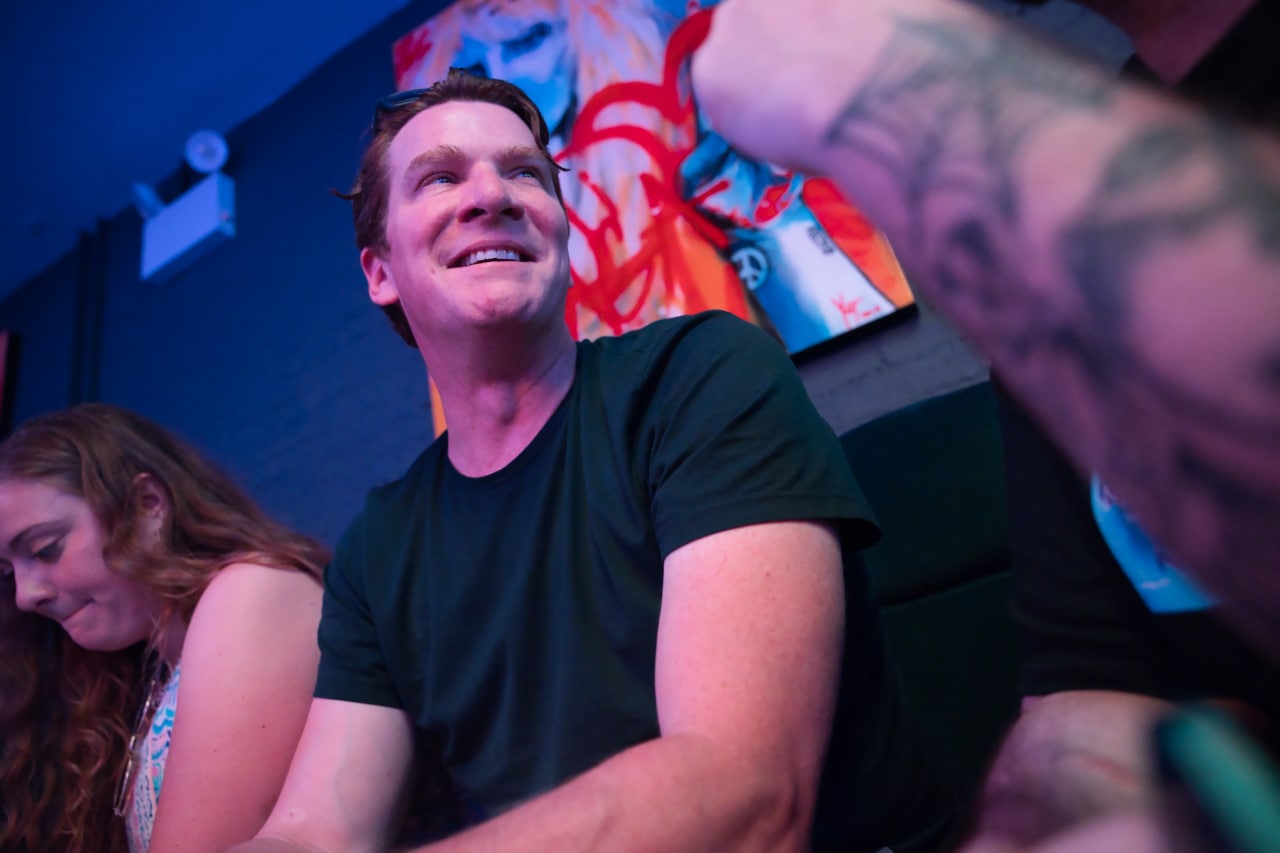 After recently concluding a $6 million seed raise with Shima Capital, Yida Gao, and Jake Paul as significant investors, Trey Smith’s co-founded web 3.0 project—Mech.com—is set to take over the metaverse. From founding Kayabit games with over 100 million downloads on the iOS and Android operating systems, Trey Smith’s recent dive into the booming metaverse ocean is proof of this entrepreneur’s serial drive to provide the space with some of the best, advanced, and brilliant projects.

Trey and his team of committed, dedicated, and experienced developers have played essential roles in developing an array of AAA games. They understand what it entails to build and launch something as advanced as Mech.com.

“After seeing all these crypto games being hyped that I knew would never make it to market, I had to do something about it.” Mr. Smith says.

After building arguably the largest no-code gaming engine with one million global users, Trey Smith has his eyes set on revolutionizing and dominating the emerging space. Trey and his team aim to combine traditional games with the nascent P2E trend, and Mech.com is the perfect vehicle.

Through Mech.com, Trey and the team hopes to build the future of play and earn gaming. The team has sold thousands of Mech NFTs—a set of artificial intelligence [AI] generated in-game characters players will hold and deploy in this advanced gaming ecosystem. In this game, players will engage in several battles, build shops and arenas, continuously upgrade their Mech NFTs, and mine ORE—the platform’s in-game token.

With Mech.com, Trey seeks to bring casual games and creator tools to web 3.0 and the metaverse. Players of all kinds will find something to love about this gaming platform as the team incorporates peculiar functions for each game part.

Trey and Nik’s years of experience with hyper-casual games come in handy in the development of Mech.com. Piggybacking on their knowledge of mini-games, these revolutionary team members design Mech.com to comprise a ton of exciting and fun activities.

The immersive and engaging nature of the games keeps players coming back for more.

Aimed at delivering a revolutionary, engaging, and user-satisfying gaming experience, Trey Smith and the team integrate Justin Kan—the co-founder of Twitch—into the Mech.com gaming platform. Playing the role of Advisor, Mech.com will leverage Justin’s experience and knowledge of what keeps gamers engaged and satisfied.

The inclusion of Justin Kan is yet another substantial proof of Trey’s commitment to setting a new standard for P2E games and taking over the metaverse.

Mech.com will have a no-code gaming engine that allows players to switch to creators. The creation of this engine aligns with Mech.com’s primary goal of introducing creator tools to web 3.0 and metaverse. These tools will enable traditional gamers to create mini-games and earn from them.

With most of the existing P2E-based games profiting only the creators, Mech.com hopes to change the narrative, allowing the average player to become a creator.

The Mech.com gaming platform is undeniable proof of the remarkable work a founder with real-life experience can bring to the crypto space. With a rumored battle royal-styled tournament set to be kicked off by Trey and the Mech.com team, endeavor to get your Mech NFTs now to get in on the action and become one of the pioneers of this revolutionary, super advanced, and unprecedented gaming platform.