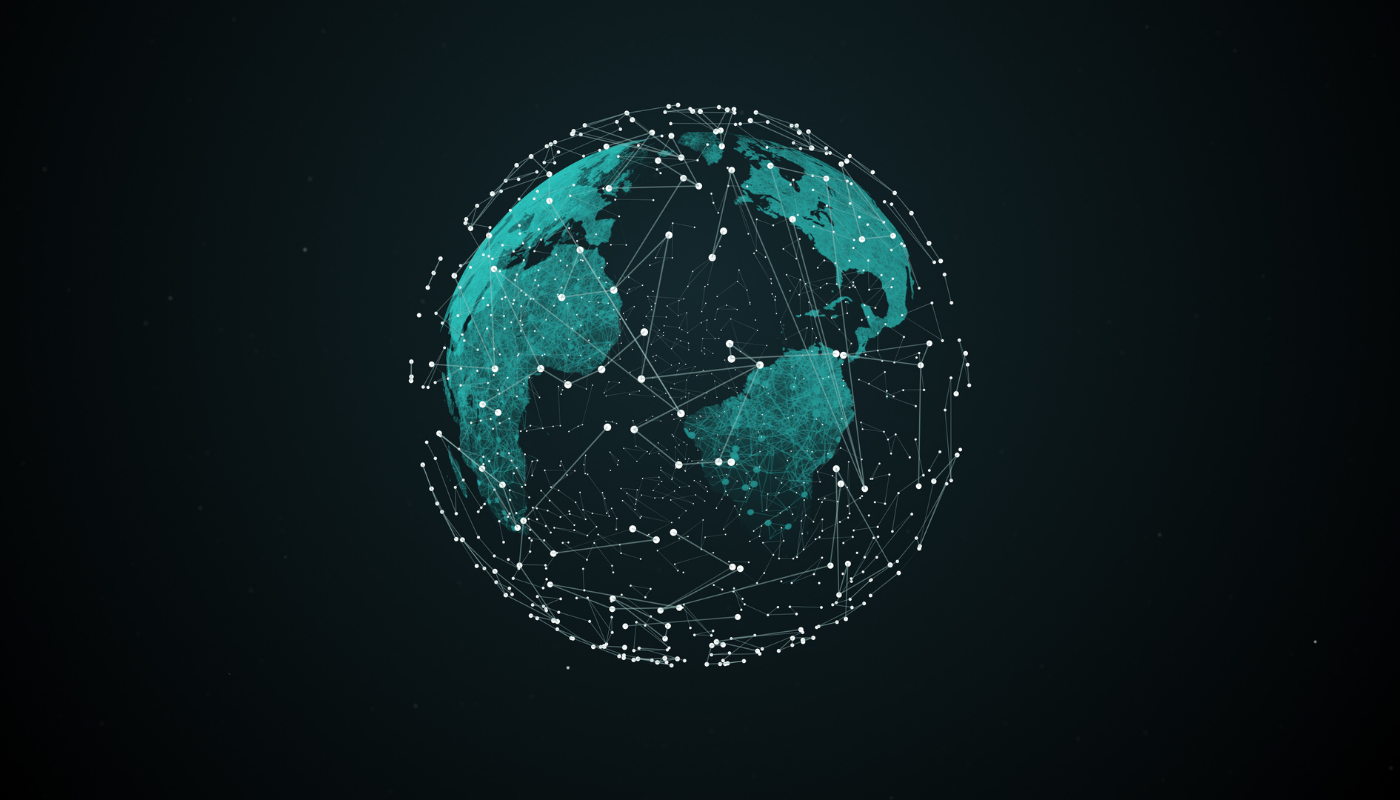 After a month of pure stablecoin talk across the crypto ecosystem, with the failure of Terra’s stablecoin, UST, Tron ecosystem has announced its own stablecoin, the USDD (decentralized USD). According to a statement, the decentralized dollar has upgraded into the first over-collateralized decentralized stablecoin, with current collateralization levels way above 200%, with a guaranteed minimum collateral ratio of 130%. The stablecoin is backed by a basket of several assets including the dollar, Bitcoin, other stablecoins, and the native Tron token, $TRX.

The Tron-based stablecoin launched last month and has been constantly solidifying its growth in a bid to kick off the stablecoin 3.0 era that makes finance accessible to all. Speaking on the USDD becoming the most over-collateralized stablecoin in the crypto ecosystem, Justin Sun, founder of Tron said,

As one of the most secure and decentralized stablecoins, USDD currently enjoys a guaranteed collateral ratio of at least 130%, with a public record published on the Tron DAO Reserves website, which updates in real-time. The USDD token can be minted by the Tron DAO Reserve members who are required to burn $TRX in the process. However, the upgrade consolidates USDD's stability and credibility by over-collateralizing assets under the TRON DAO Reserve (TDR). These reserve assets would include BTC, TRX, and multiple stablecoins like USDC, USDT, TUSD, and USDJ, at a ratio of 130% to back the issuance of USDD.

As mentioned above, the USDD stablecoin is maintained by the Tron DAO Reserve, which currently holds 14,050 $BTC,  240 million USDT, and 1.9 billion TRX in the reserve account, on top of the 8.29 billion TRX already in the burning contract. This brings the over-collateralization ratio of USDD to 225%, as of writing, or a total of ~$1.3 billion backing the $667 million USDD minted.

“The $10 billion reserves pledged by the TDR will enable USDD to become the most reliable decentralized stablecoin with the highest collateral ratio in blockchain history,” Justin added. “Currently, the 200%+ collateral ratio offers USDD a very strong safety net."

Tron blockchain has witnessed wild growth in the last few years as innovative products are launched on the blockchain, which offering sub-cents transaction fees. Led by the Tron DAO, Tron has registered over 96 million user accounts, over $55 billion worth of assets stored on-chain, and an average daily transaction value of $10 billion across the network.

As adoption rates boost in the near future, the USDD stablecoin will sought to embrace additional blockchain ecosystems and major decentralized applications (DApps), the team statement concluded.