Taming and managing the financial risks of the “Wild West”

in DEXs DeFi
by Laurie Dunn 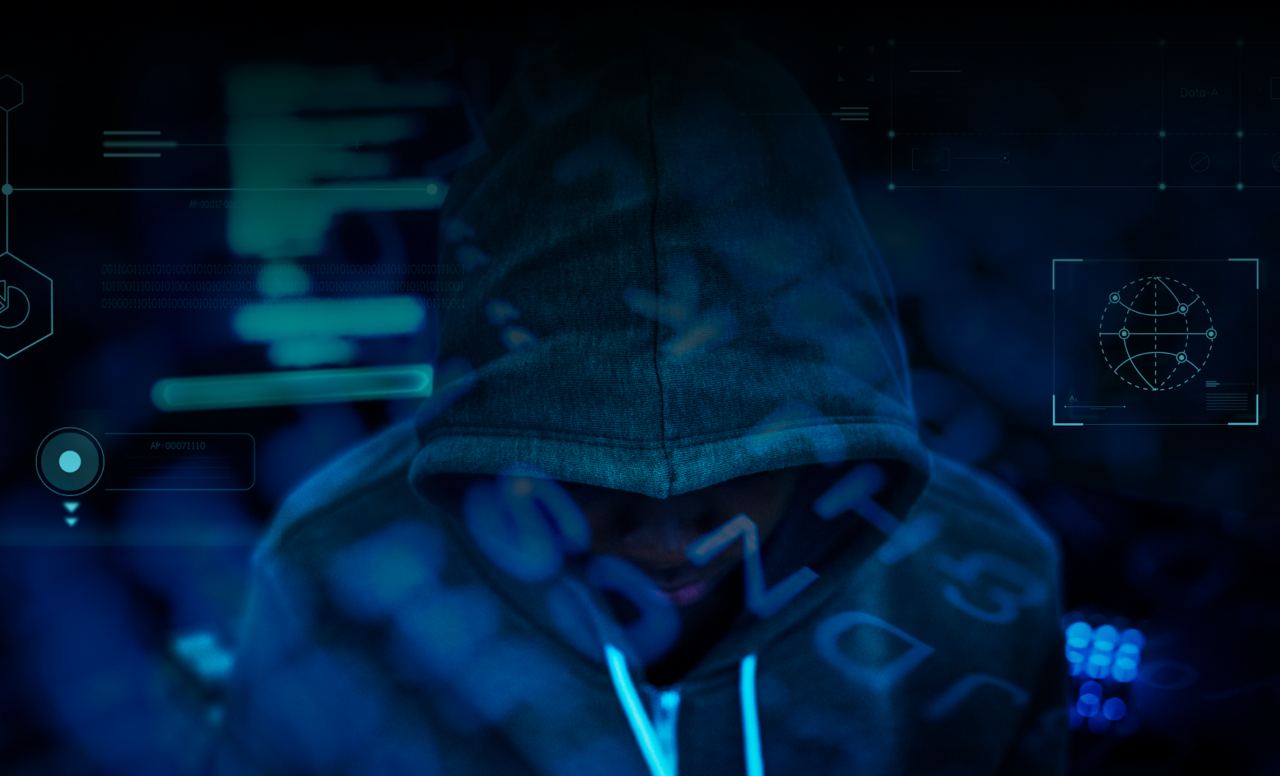 Over the last few years, decentralised finance (DeFi) has skyrocketed in popularity and caught the attention of many; bridging the transition of users from Web2 to Web3.

Evidently, DeFi is taking the world by storm and it is not slowing down anytime soon. With more and more people joining the space and trading cryptocurrencies, there has been an increased number of traders dabbling in decentralised exchanges (DEXs) such as Uniswap, PancakeSwap and Swapsicle.

DEXs are undoubtedly the future of DeFi as they bring a whole new aspect to the industry to facilitate the trading of cryptocurrencies in order to create liquidity. In comparison to centralised exchanges (CEXs), DEXs offer enhanced privacy, personal monetary sovereignty and even added security. However, a DEX also comes with its fair share of security risks which can be daunting to many, further broadening the gap and slowing down the mass adoption of DEX users.

Most recently, Osmosis a blockchain and DEX platform fell victim to a $5M exploit,draining its liquidity pools. Similarly, in March of 2021, DODO DEX faced a crisis when it was drained of $3.8M.

So why are DEXs more vulnerable to getting hacked in comparison to CEXs despite the mass adoption of DeFi? Let’s dive right into it:

Let’s take a look at the Lendf.Me and Uniswap attack. Uniswap was attacked through the re-entry vulnerability tactic. A re-entry vulnerability attack occurs when a smart contract initiates a call to an outside contract, and an external contract then calls back all in a single transaction. Unfortunately, this means a hacker can potentially control the smart contract, and drain the funds of the liquidity pool.

A flash loan attack refers to the exploitation of a smart contract when a hacker takes out a flash loan and then uses the capital that they’ve borrowed and pays it back in the same transaction. A notable example of this is BurgerSwap’s unfortunate flash loan attack that saw attackers make off with approximately $7.2 million of altcoins.

Unfortunately, plenty fall victim to phishing attacks. A phishing attack is when a hacker tricks a user into providing their key wallet details including private keys and seed phrases. Oftentimes, hackers compromise legitimate websites providing gateways into a DEX to acquire such vital details from traders. A notable example of this is the 2021 phishing attack that used PancakeSwap and Cream domains to acquire funds.

Rug pulls are when development teams decide to abandon a project and sell or remove all its liquidity, the latter being more likely. In 2020, Sushiswap, lost over $13M because of a rug pull occurrence. Fortunately, the founder known as Chef Nomi who withdrew the funds in the first place, later on returned them. However, that is not necessarily the case for everyone.

Like all things, when you have risks, you also have ways to avoid falling victim to them. Whilst it is important to stay vigilant and keep up with the news and latest updates with regards to a DEX you choose, it is as important to pick a DEX that carries out its very own due diligence in order to keep its community safe.

Fortunately, that is exactly what the newest, cutting-edge DEX plans to do! Say hello to Swapsicle.

Swapsicle is a “for you by you” community-driven DEX on the Avalanche blockchain —but due to be interoperable in future— that is looking to give back to retail investors by offering a transparent, fully-doxxed team that is dedicated to bringing not just real utility, but far more utility than competitors in the space.

The team at Swapsicle has expressed their appreciation for people’s concern with regard to the risks that come with using a DEX, and thus, they propose to hold the solution to this anxiety. Swapsicle intends on screening projects that are looking to come on board and will not work with any questionable projects.

Furthermore, Swapsicle are dedicated to creating ecosystem partnerships with projects that list on the exchange in order to not only better serve the projects, but also to protect the community’s best interest. The establishment of this customer service approach is exceptional!

The team at Swapsicle also intend on becoming completely accessible to the community. They are in no sense anonymous, and actively work in the field offering ready to meet, like-minded individuals. Based in London, the team operates as a traditional business and are committed to the long-term success of Swapsicle whilst being in direct contact with users.

Decentralised exchanges hold the keys to infinite opportunities to leverage the powers of DeFi even further to continue growing one’s pot of wealth. However, we must be mindful of what we get ourselves into and remember, “if it’s too good to be true, it’s likely too good to be true.” Projects such as Swapsicle are a great example of a DEX that is looking to do more than just create an exchange for traders and speculators alike to take advantage of the liquidity; it is an evergreen project looking to take its community to the next level by taking care of the community’s best interests. With its commitment to due diligence, transparency and accessibility, Swapsicle is most definitely in the running to take over the DEX race as well as win over CEXs users.

For more information about Swapsicle, you can visit their website here: https://www.swapsicle.io/en/swap