in IoTeX
by Crypto Daily 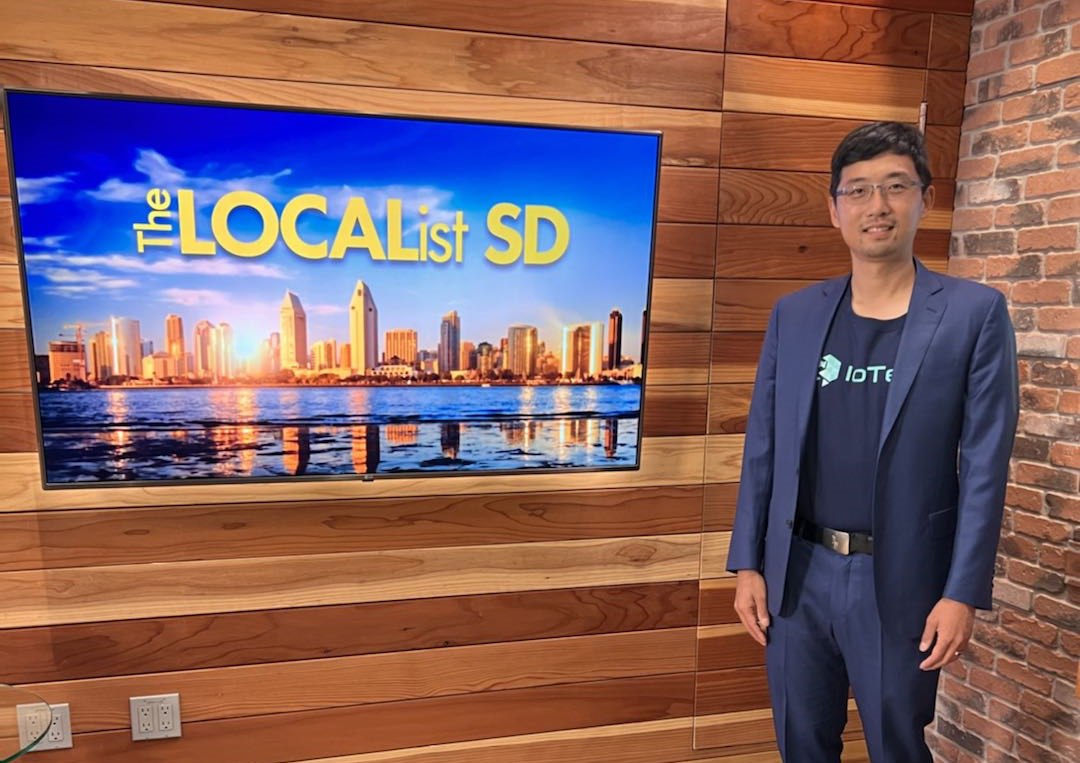 Since 2017, IoTeX has solely focused on building cutting-edge Web3 technology to reward hundreds of millions of people for contributing data and resources from billions of smart devices and carrying out everyday activities.

However, as with many other projects in the space, the IoTeX team has also focused on research and development resources to ensure mass crypto and blockchain mainstream adoption.

"We carefully, thoughtfully, and purposefully develop partnerships and technology that are each building blocks towards fulfilling our MachineFi vision," said IoTeX CEO and Co-Founder Raullen Chai. "With the staggering growth of stablecoins, the number of users, transactions, and trading volume, ioTube's update could not have come at a better time."

IoTube's V6 update is one of IoTeX's many building blocks for the MachineFi vision for a state-of-the-art technology that enables smart device and machine connectivity empowering people and business by giving them back control over their intelligent apparatuses, their data, and the value they generate.

"We have made it easier than ever for developers to build decentralized applications known as dApps or Web3 applications," Chai explained. "MachineFi's vision is to reward hundreds of millions of people for contributing data and resources from billions of smart devices and machines, such as vehicles, and carrying out everyday activities."

IoTube is a decentralized, multi-asset cross-chain bridge. It is a safe, fast, secure blockchain network bridge for exchanging 39 assets among the IoTeX, Ethereum, Binance Smart Chain, and Polygon multi-chain networks.

"This cross-chain bridge makes it possible for token users from all other blockchains to bridge USDT, USDC easily, and BSUD across to the MachineFi portal and use its dApps. It enables the contribution of smart device resources in exchange for a myriad of rewards and benefits," said Chai." It also provides users with greater utility for their digital assets, or in other words, significant transaction fee savings."

CTO and Co-Founder Qevan Guo explained that with cross-chain integrations and two-way token swaps between IoTeX and other blockchains, users could find greater utility for their digital assets by exploring dApps across multiple chains with the same tokens. They can also save on transaction fees.

"In the long term, the unique assets generated by the IoTeX blockchain, such as IoT device data, can be used to trigger logic in smart contracts on Binance's blockchain network (BNB) and other blockchains," Guo added. "IoTeX's blockchain could serve as an oracle for non-IoTeX contracts, or vice-versa."

This is a very significant next step for the MachineFi vision IoTeX has embraced and that investors such as Samsung Next, Draper Dragon and Xoogler Ventures are so interested in, which is why they've participated in a MachineFi Lab seed round of funding, IoTeX's core developer.

"IoTube V6 unifies the liquidity of each stablecoin coming from different blockchains," said Guo. "As a result, users can cross stablecoins from IoTeX to other chains more smoothly. DeFi projects and participants no longer need to worry about navigating the issue of a given stablecoin having different versions on each chain."

Guo also explained that when users swap assets between chains it gives them the option to self-relay. "This means they can control the gas spent on withdrawing for a luxury (faster) or economy (slower) speed," he said.

"Users can also onboard and swap their stablecoins more easily since the liquidity between stablecoins on different blockchains is now connected. It creates the single version of the stablecoins bridged from the different blockchains ioTube supports," he added. "Unifying the liquidity is a major upgrade to the already sophisticated bridge functionality. The added connectivity creates a new level of simplicity for all participants."

The key to mass adoption is having the most seamless, effortless user experience, Guo said. "IoTeX is committed to providing the right tools and products to achieve the goal of onboarding millions of new users," he concluded.