in Crypto scam
by Crypto Daily 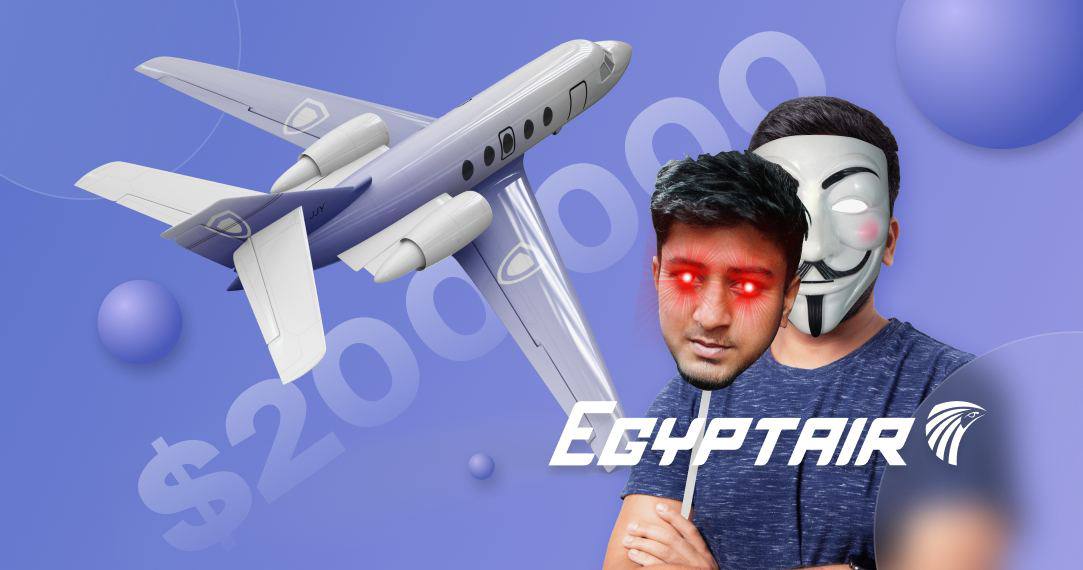 All it takes is getting a hold of your personal information, and you get a call, text, or email offering good benefits for your money. Unfortunately, scam has become a regular illegal activity, which can happen to an individual or a large corporation. Put your money in a safebox in the train station or a bank account sent to you; you will neither hear from the scammers nor receive the huge benefits promised.

This post will detail how Guarda, the all-in-one non-custodial crypto wallet, almost paid $200k to brand an airplane.

Guarda received an email from an alleged ‘representative’ of Egyptair, Mohamed Sharakay. The email detailed a partnership proposal between Egyptair and Guarda. Yes, Egyptair—the airline. The partnership will come with its perks. Guarda’s logo will be branded on Egyptair planes, on brochures. As if that is not enough, Egyptair will allow its customers to make payments using GRD tokens. But to get these benefits, Guarda must pay $200k worth of GRD tokens. GRD is the native token of the Guarda ecosystem.

Also, the email sent came from the real Egyptair server when traced back to its origin. And the presentation that came in the email also seemed legit and official—making it seem like a sweet deal. But some flaws made Mohamed suspicious.

Starting with this, the strategic partnership presentation for the proposal. Unfortunately, Guarda didn’t find any branded documents like the one sent.

Then, the LinkedIn profile of the supposed representative of Egyptair had a small mistake they could have missed if they didn’t look well. The profile read ‘Head of Partnerships at Egypair.’ They caught the minor detail that it is ‘Egypair’ instead of ‘Egyptair.’

They later scheduled a zoom meeting with the impostor to discuss the proposal. After the zoom call with the alleged representative, Guarda’s suspicions were confirmed. During the meeting, the audio was out of sync with the video. Is it possible that this was due to the Internet connection? Yes, but the representative also looked like someone else.

Nischal Shetty, the CEO of WazirX, is the person they looked like. However, Nischal never worked for Egyptair. Instead, he is a software developer turned entrepreneur who is passionate about cryptocurrency, blockchain, and cutting-edge crypto products.

The video call was a deep fake. Guarda’s team discovered the footage used by the scammer to impersonate Nischal, including the 'orange shirt' worn and the background during the call.

Guarda did more digging and found a Twitter post by @thisisclint21. In the thread, they described an incident similar to Guarda’s. They were also contacted with a proposal from a ‘so-called head of marketing at Egyptair’ to have their brand logo put on the tails of planes and boarding tickets. Crazy right?

🎬 We also talked about branded planes. Here is an exclusive clip: pic.twitter.com/7odeJJAISQ

The truth is that scam activity happens daily and in different forms. They might not come to you as representatives of Egyptair but as salesmen for your favorite brand or even representatives of your bank. If an offer appears to be too good to be true, take your time and double-check before giving out your money.

Scams of hundreds of thousands of dollars have occurred in the crypto space. Learn about some common crypto scams and how to avoid them.