Can Logarithmic Finance (LOG) Surpass The Success Of Dogecoin (DOGE) Following Its Launch? 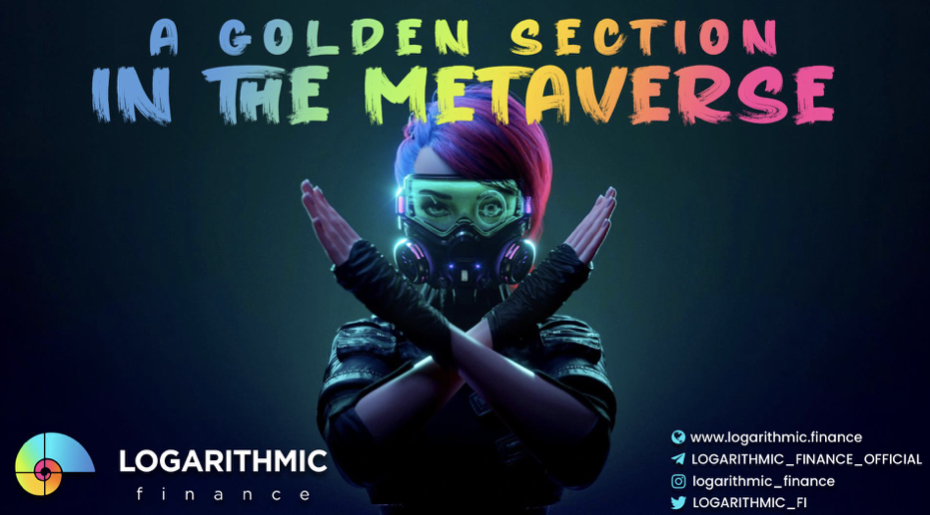 Finding the right asset to invest in in the cryptocurrency world can be very tricky if you have not got masses of knowledge. It is important to understand that the crypto market has been affected due to inflation in the same way the world economy has. However, there are thousands of cryptocurrencies on the market, with many more launching daily. A new token that hit the market recently you should consider is Logarithmic Finance. A coin for both investors and innovators has hit the market to revolutionise the crypto world.

Where Is Logarithmic Finance At After Its Launch?

If you are new to the crypto world or unfamiliar with LOG, Logarithmic Finance is a next-generation swapping protocol for early-stage innovators and investors. Its decentralised finance offers seamless connectivity and interaction unwinding the true potential of DeFi.

The developers have strengthened and completely decentralised the liquidity auctions and fundraising by facilitating the cross-chain movement of tokens between heterogeneous blockchain networks while establishing interoperability. LOG is an ERC-20 token currently integrated on the Ethereum blockchain with its roadman showcasing its plan to incorporate networks such as Solana (SOL), Tezos(XTZ), Avalanche (AVAX), Polygon (MATIC) and BinanceSmart Chain (BNB).

Its layer-III swapping protocol offers a secure, non-custodial and cross-chain environment with many opportunities to raise funds on any of the blockchains mentioned above. The homographic encryption eradicates the need to decrypt data packets while the computing process plays behind the scenes.

Feedback is constantly collected from on-chain data to help the engineering and UI/UX team implement the changes needed to make your experience as efficient as possible. To expand the scope of innovators and investors LOGimplements cross-chain and multi-chain integration

What’s so desirable about LOG is the fact it's looking to achieve 80% reduced gas fees with its robust code architecture by following a minimalistic approach, ensuring only important data is recorded on the blockchain.

LOG’s roadmap is looking very promising, with liquid staking, integration of the ERC721 token standard and LogDAO being on the cards.

After its launch, the coin saw a 45% increase. You can buy LOG on Uniswap or on the Ethereum (ETH) blockchain.

How Did A Meme Coin Become One Of The Largest Tokens On The Market?

Known as the world’s largest meme coin, Dogecoin (DOGE)ranking 10th by market capitalisation is a coin that started as a joke. It is a decentralised open source peer-to-peer cryptocurrency based on a dog. The Inu breed dog meme which became a sensation in 2013, is now the face of Dogecoin. The coin recently skyrocketed due to Tesla’s CEO Elon Musk, also known as the ‘Dogefather’, revealing his favouritism for the coin. He tweeted that it was actually thefactory workers on the floor that had told him and asked him to support it. “I just had a lot of people who are not that wealthy, who have encouraged me to buy and support Dogecoin,” Musk said. “So I’m responding to those people. Just people that work in the factory of SpaceX or Tesla, they’ve asked me to support Dogecoin.”

SpaceX has announced that it will start accepting Dogecoin in the near future, showcasing that although Dogecoin is a meme token there is nothing laughable about it.

The number of whales has grown by 100% with this renewed interest, showing there is hope for meme coins.

Although Logarithmic Finance is not a meme coin, it has had an incredibly successful presale making it one of the most desired tokens in the market after its launch.

Learn more about Logarithmic Finance down below: