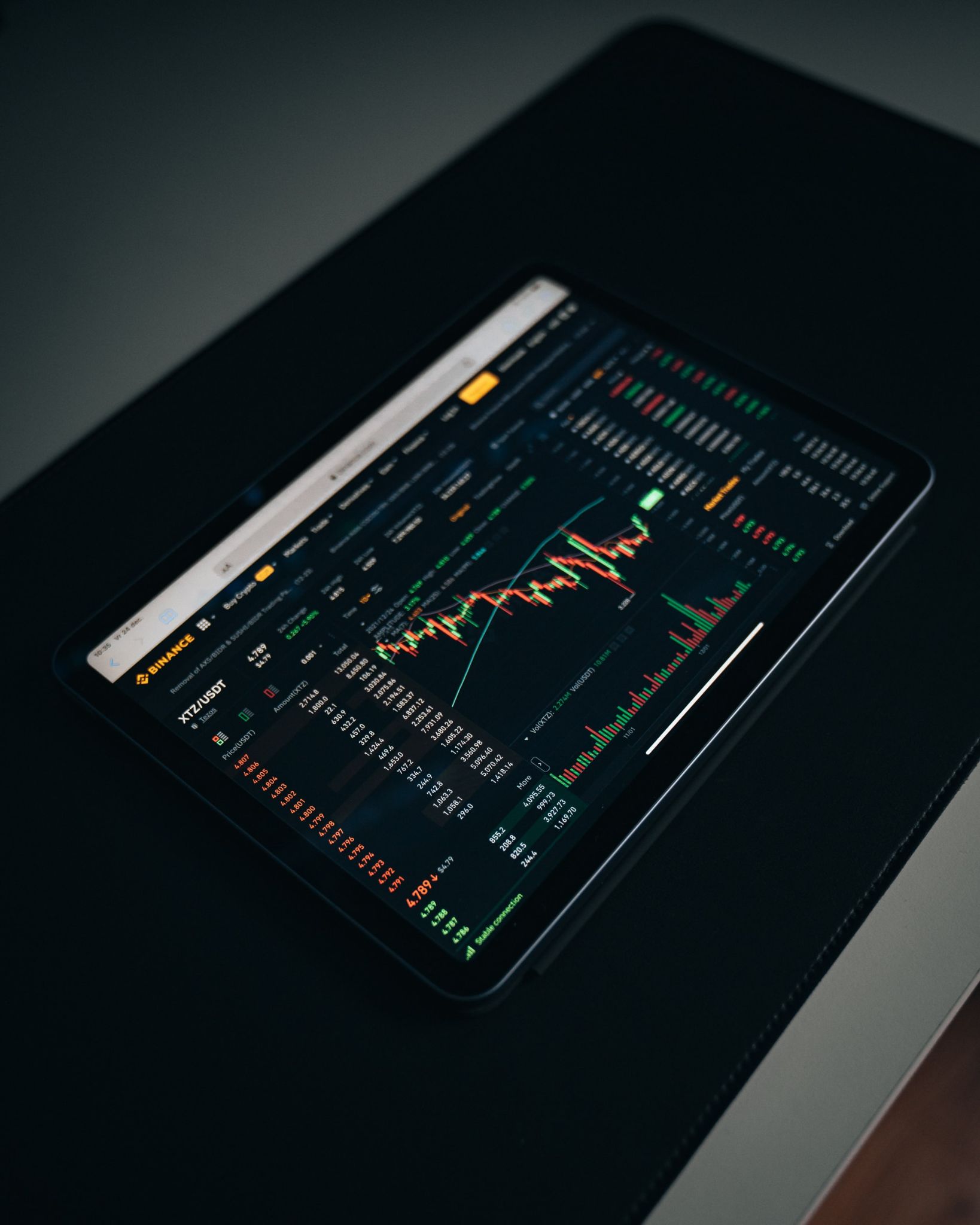 Tron (TRX) and Polygon (MATIC) have seen a lot of price consolidation and whales have continued to increase their holdings in both tokens in the past few weeks. Both tokens have managed to attract retail players because of the updates and exciting announcements provided by these cryptocurrencices on a regular basis. A new cryptocurrency known as Mushe (XMU) has been creating waves in the cryptoverse due to its diverse use cases. It is currently being offered through a presale and you can accumulate huge quantities as it is available at low prices.

It makes sense to invest in a cryptocurrency during the presale stage as the price usually undergoes a huge increase after listing. Let's find out if these three cryptocurrencies can provide you with huge returns for your portfolio in the future.

Tron DAO buys $38M of TRX to back its stable coin

Tron has announced that the Tron DAO Reserve has purchased 504.6 million TRX to back its algorithmic stable coin USDD. Algorithmic stable coins have become increasing popular after the recent launch of Terra Luna’s UST. Tron’s USDD has managed to list on a number of cryptocurrency exchanges. Stable coins are becoming popular because they are being used as a payment mechanism. Stable coins are pegged to a native currency such as the US Dollar and maintain their value. It helps people to pay for goods and services because, unlike other coins, stable coins have less volatility. Every blockchain network is trying to come up with a stable coin of its own and Tron has followed the pattern with the launch of a native stable coin which will help in increasing the popularity of the Tron ecosystem.

Mushe will bring DeFi and banking services through its metaverse

A new cryptocurrency known as Mushe will help in bridging the gap between retail players and the DeFi sector. It is coming up with a metaverse empire known as the Musheverse that will allow users to transact through a native cryptocurrency represented by the ticker XMU.

The XMU Token will be used as the native currency inside the ecosystem that the Mushe team is trying to build. It will comprise of a metaverse empire where users will be able to purchase and hold property and trade it easily. The Mushe team will also provide chat services for users to communicate easily without any censorship since the network is completely decentralized and users will have more control over their tokens and holdings.

In the future, support for NFT trading will also be provided and users will be able to monetize through a play to earn gaming ecosystem that is currently being built by the Mushe network.

The Muhe Token can be purchased via a presale currently being conducted here.

The XMU Token will be initially launched on Ethereum but will migrate to the Stellar blockchain in the future. It will also support the Solana ecosystem in the future. Find out more about this exciting new cryptocurrency through the links given at the end of the article.

Free to play games publisher Tilting Point has entered into a partnership with Polygon to launch a total of 10 games over the next two-year period. Tilting Point has selected the Polygon chain because of its high scalability and security. This new partnership will allow users to gain access to free to play games from some of the best game studios that are highly experienced. Tilting was founded in 2012 and has helped independent game developers launch new games with their own studios as well as through partnership networks. The MATIC Token could experience a price spike as a result of this exciting partnership.

You can add the three coins described above to gain huge returns in the future. However, there is no substitute to your own research so learn more about the Mushe Token through the links shared below.