Looking for blockchain transparency and advanced scalability? These coins could be what you need : Logarithmic Finance (LOG), Cardano (ADA) and Polygon (MATIC) 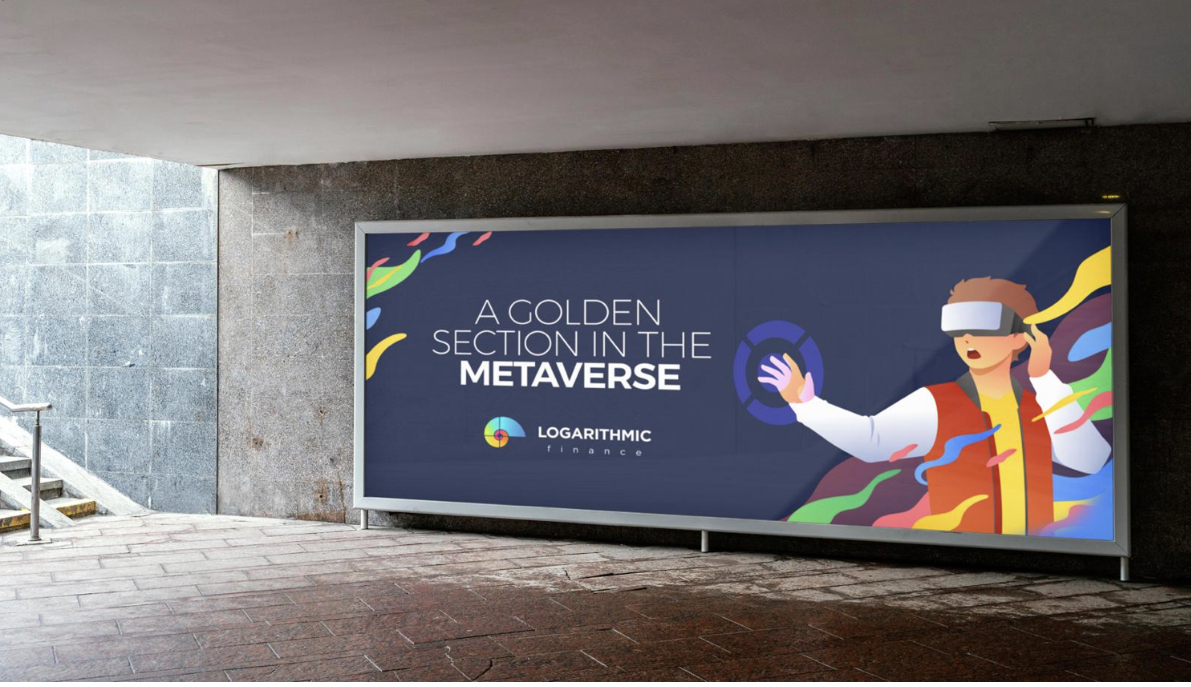 Looking for blockchain transparency and advanced scalability? These coins could be what you need : Logarithmic Finance (LOG), Cardano (ADA) and Polygon (MATIC)

Newcomers in the cryptocurrency market are usually on the lookout for coins they can invest in. The majority of them get confused because of the enormous number of cryptos available in the market. According to CoinMarketCap, there are over 17,000 coins in the market. Logarithmic Finance (LOG), Cardano (ADA) and Polygon (MATIC) are some coins newbies would have heard of. In this article, we are going to take a look at their features.

Logarithmic Finance (LOG) has its governance currency as well as a utility token known as LOG. The developers say it will be used for several projects including incentivizing its community, acting as a governance token, developing the ecosystem, staking, and many others.

Logarithmic Finance (LOG) will give its users the ability to stake a certain amount of LOG tokens. This will allow them to get rewards and earn passively, depending on the amount that's been staked. Different lock periods in the system will offer users varied reward rates. It also states  that users can't remove their investment till the lock period is done. Users can claim rewards linearly, but only on eligibility.

Being an access token means Logarithmic Finance (LOG) would give its users some protocol privileges. There will also be different tiers or levels of users depending on the amount of token staked.

Acorn protocol (ACRN) is one crypto project that has a similar system of rewards. In their case, users get rewarded based on their contribution to creating an exchange value in the community. Acorn protocol (ACRN) also aims to build a very functional, sustainable network within the economy. The same goal, Logarithmic Finance (LOG) wants to achieve.

Logarithmic Finance (LOG) in its way, plans to reserve a percentage of tokens that they will use for the following tasks;

Logarithmic Finance (LOG) will also create a burning mechanism that will help reduce the general circulation of its supply. Burning is the act of completely destroying tokens from circulation in a bid to boost the value of a particular coin.

With this plan in place, Logarithmic Finance (LOG) will be able to have a deflationary process. It will increase in value over time and long-term holders will benefit a lot.

The very first burning mechanism will be at the protocol level. This will aim to auto-burn some staking rewards in the network. If the agreed burn rate is 7%, then 7% of all the staking rewards will be destroyed from circulation.

Of course, the Logarithmic Finance (LOG) community will be allowed to vote on the burning rate.

Polygon (MATIC) which is known as the Matic Network was founded by three blockchain geniuses named, Jaynti, Anurag and Sandeep. Since it already operates as a layer-2 option, Polygon (MATIC) has no need to actually improve anything in its blockchain right now. With scalability and transaction speed being their most favored goal, its clear that they are on the right track to achieving that.

Polygon (MATIC) originally started as a simple scalability network, but has gone on to advance into this unique vast ecosystem that is well-known worldwide.

Cardano (ADA) is one of the ecosystems that has promised to unite innovators and investors in a transparent network where everyone's needs are met. To achieve this, Cardano (ADA) aims to redistribute power being held by so many unaccountable individuals. This power will be given to a more transparent society where accountability is the order of the day.