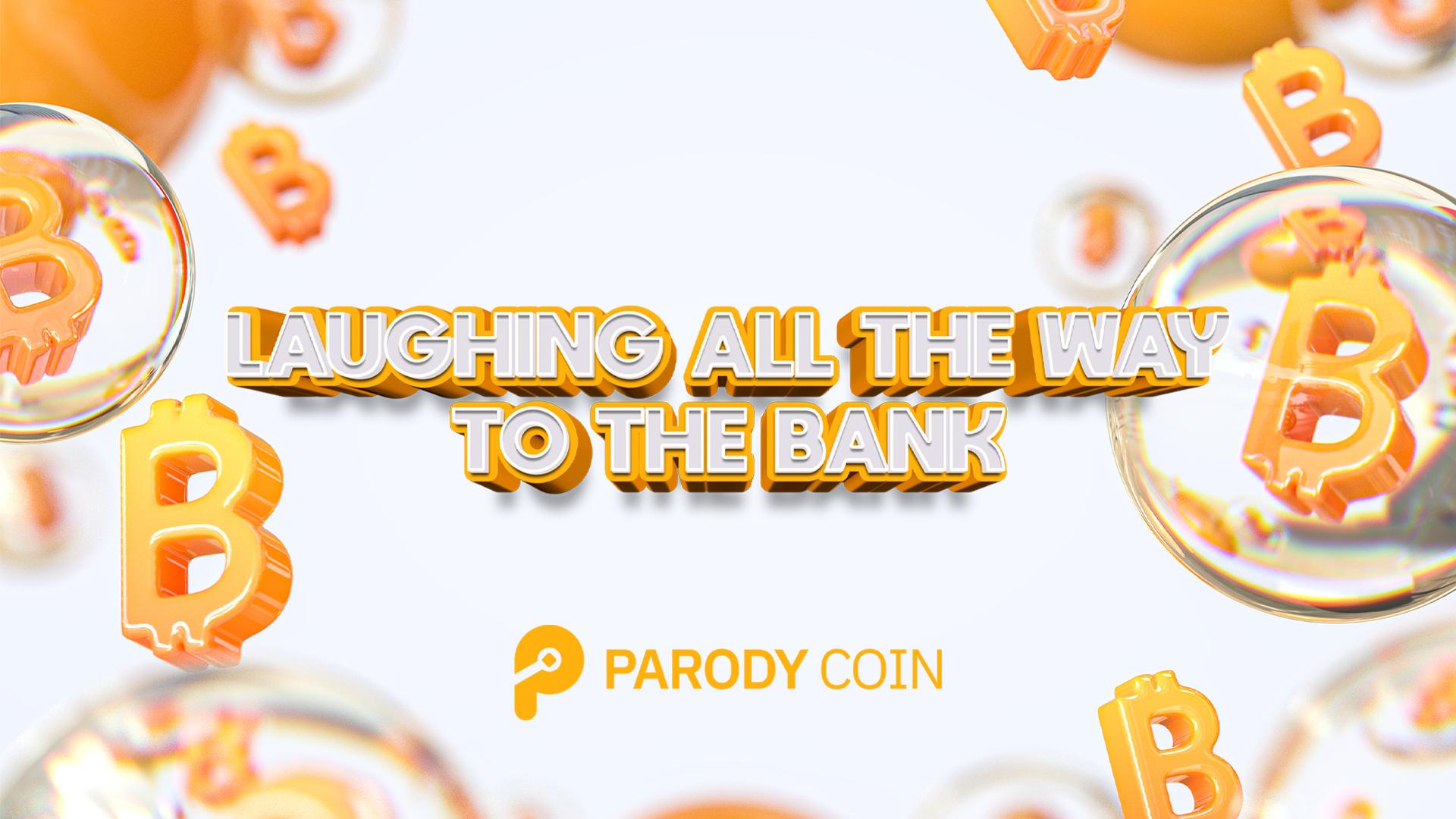 Cryptocurrencies can provide big returns if the portfolio has coins with good investment potential. ApeCoin (APE), Internet Computer (ICP), and Parody Coin (PARO) are three such tokens that can help you in achieving huge gains over the long term.

Parody Coin is a new token currently available on presale. It will function as a swap protocol, a bridge to connect various blockchains, and an NFT marketplace.

ApeCoin and Internet Computer have also come up with many interesting features in the past few weeks that have resulted in a strong upside for these coins.

Read on to learn more about these three coins and how you could gain huge profits by investing in these cryptocurrencies.

Parody Coin is a 3 in one ecosystem

Parody Coin will power an ecosystem that will include three primary sub-platforms explained below:

1. It will include a swap protocol that will allow the easy and quick exchange of tokens across various blockchain networks. Users will get access to liquidity from various networks on one platform through the swap.

2. Parody bridge that will allow the transfer of tokens from one blockchain network to another easily and quickly. This will help users to save on gas fees.

3. A Parody Market that will allow users access to Parody NFTs out of other blue-chip NFTs.

The PARO Token can be purchased at attractive prices right now and due to being in presale, the price of the token will only change after launch. 5% of the transaction fees are redistributed to token holders and you can earn a passive income without even selling the token. Users will also be able to stake the PARO Token and help towards securing the network for rewards.

The major bottleneck in NFT ecosystems currently is the huge fees payable to the marketplace. Parody NFTs will be deployed on multiple blockchain networks helping users in saving on expensive gas fees that are a routine feature on other networks such as Ethereum. It will help in making NFT markets more accessible to users inside the PARO ecosystem.

Many Ethereum whales have started accumulating huge quantities of the APE Token. The ApeCoin has seen a lot of growth in anticipation of its metaverse Otherside which recently had its first land sale. ApeCoin is backed by a powerful community and the latest buys from whales could trigger a huge rally for the APE Token.

The Whalestats Twitter account reported that an ETH whale SABO had purchased 1,200,026 worth of APE Tokens by spending $14,868,322. APE Token could be a good investment instrument and potentially rise quickly as shown by its past history. You can accumulate it for the long term and gain heavy returns.

The Internet Computer network has recently announced the completion of the first anniversary of its genesis or mainnet launch. The Internet Computer network is capable of processing 11,500 transactions per second and also has the ability to process more than 250,000 queries per second. Much faster than some of the established giants on the crypto market.

The ICP Token has seen a good accumulation by experienced whales and retail investors. The Internet computer network has led to the creation of more than 700 million blocks, and has onboarded more than 500 nodes. Many diverse projects including NFTs, metaverse, DeFi, gaming, and social media have received grants to help them to deploy on the ICP chain.

Find out more about the Parody Coin at the links given below. Do not invest in a single token but diversify your investments across different tokens.