How will Cultural Significance Help Meme Coins Survive in the Current Market Crash? 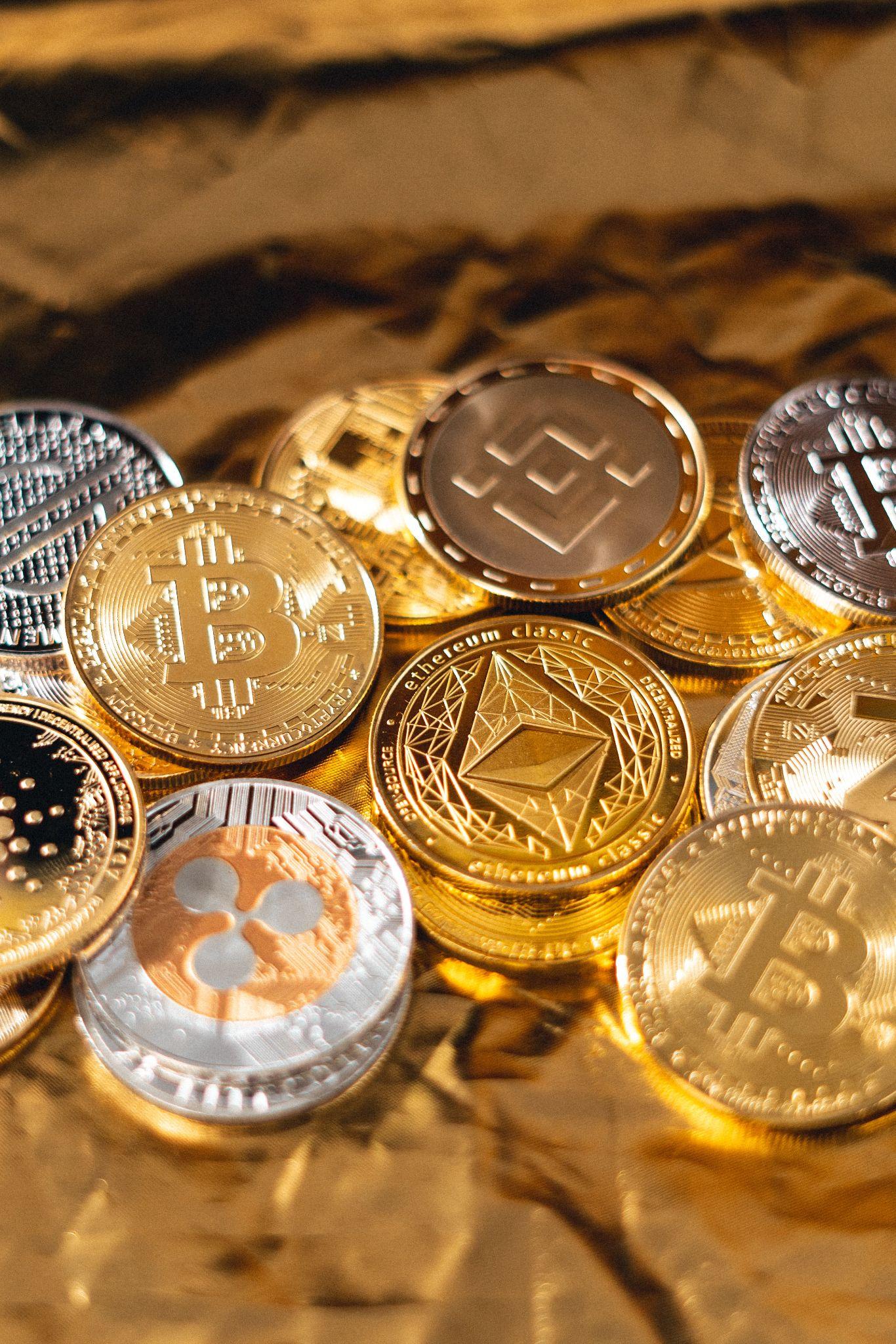 At the moment, even cryptocurrencies marketed as stable cannot withstand economic tremors despite money flowing like water. As a result of rising interest rates, inflation, and economic uncertainty resulting from Russia's invasion of Ukraine, investors are pulling back from risky assets.

Meanwhile, those newly introduced to the cryptocurrency industry are advised to invest in cryptos that have a specific use case and are derived from a cultural significance. This will ensure that they have a value attached to them.

To understand which cryptos aim to create value, we must first understand the types of cryptos.

Based on their utility, we have broadly categorised cryptocurrencies into four types:

It is important to note that meme coins aren't intended to be investments or stores of value, as social media heavily influence them. Elon Musk, for instance, has constantly praised them, calling them to be more useful than Bitcoin (BTC) and Ethereum (ETH).

In addition to meme coins, other aspects of popular culture have continued to be influenced by community members.

Dogeminer, for example, simulates Dogecoin (DOGE) mining in a virtual video game. In a fun and approachable way, it introduces new players to the basics of cryptocurrency mining. This has led many to become more involved in the crypto community.

Another example of cryptocurrency's impact on social media and popular culture is tipping artists on Reddit, Twitter, and Twitch to promote their art.

Furthermore, community members are known for their charitable spirit. They have supported several donation campaigns, from silly to noble.

How a Community-Driven meme toke, RoboApe Token (RBA), can Grow in such condition

To align with all the above ideologies, RoboApe Token (RBA), a completely-new token based on Ethereum technology, will be launched very soon.

A unique attribute of this token is its humanitarian mission and its ability to form a community with rewarding culture through a variety of web-based events.

RoboApe is being developed with the motto "Your token, your vote, your community" to become a community-driven DAO. In turn, the community members will have the opportunity to make various decisions regarding community development initiatives and resource building.

Their roadmap to accomplish this goal includes various novel works planned for the community.

As part of their plan, they will launch RoboApe Academy, an entirely free informational hub that will provide their members with all their information about crypto.

They also have charity games and events in the pipeline in which they will actively take part aiming to make the world a better place.

RoboApe is also creating rewards for gaming enthusiasts to stimulate the online gaming scene under RoboApe eSports and grow the RoboApe community.

The charitable spirit of the RBA token, combined with its numerous uses, makes it a promising launch for the future. To become a member of the RoboApe community, it is advised to join it during its developmental phase.

Meme tokens have established a firm foothold amid burgeoning enthusiasm for cryptocurrencies.

Their spirit of charity and benevolence will keep the community together while enjoying themselves via various events and educational amenities.

With fiat currencies constantly devaluing, investing in cryptocurrencies such as the RoboApe (RBA) token is the most attractive option.