Cryptos to consider when the market is down 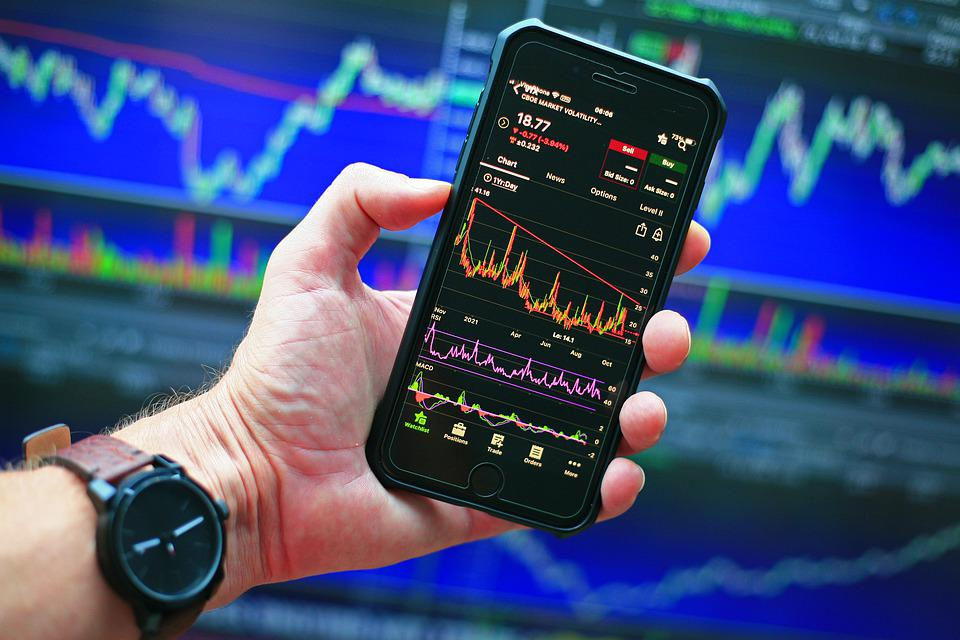 It's no secret that crypto investors have had a difficult time of late, with most major cryptocurrencies down year to date. Periods of turbulence, like in traditional equity markets, can be a good time to pick up some quality names at a discount to where they were just a few months ago. Despite the market's recent downturn, these tokens are all poised for positive developments and catalysts.

Cardano (ADA) experienced a surge in network activity throughout the first quarter of the year. The high transaction volume (LTV) of the blockchain represented an increase in institutional demand. Cardano received a substantial upgrade in September 2021 after its initial release in 2017. This advancement has aided ADA's growth, with the Cardano ecosystem recently adding 400 new projects, bringing the total number of projects to about 900. DeFi loans, new wallets, and NFT collections are now part of the broad network. The value of ADA is continuously increasing, providing investors with stable returns.

As a result, this month may be an excellent opportunity to lock in your investments in the Cardano (ADA) cryptocurrency.

TRON (TRX) is hoping to follow in the footsteps of cryptocurrencies such as Terra (LUNA) with the launch of USDD, a high-yielding stablecoin that was launched on May 5th and is available on Tron (TRX), Ethereum (ETH), and the Binance Smart Chain (BSC).

TRON (TRX) has been one of the few cryptocurrencies to gain ground in the last week, increasing by 6% as the anticipation for the USDD's launch grew.

TRON (TRX) is unlikely to overtake Terra, but this yield is likely to attract more investors to the Tron (TRX) ecosystem for the first time.

Meme tokens, other than Shiba Inu (SHIB) or Dogecoin (DOGE) that are developing to have more utility, are rarely included on these kinds of lists. However, once you learn about the upcoming RoboApe (RBA), you’ll understand why it’s on here.

RoboApe (RBA) appears positioned for sustainable growth and longevity in the crypto market because of its unique design that hints that it’ll become more than just a short-lived meme coin.

Having recently gone into presale, RoboApe (RBA) plans to be a community-driven meme coin which will run on the Ethereum (ETH) blockchain. RoboApe (RBA) stands out because not only will it have a low transaction fee, but it won’t have a developers’ wallet.

According to the White Paper, a portion of the transaction fee will be reflected and redistributed to token holders, giving RoboApe (RBA) holders a low-maintenance way to make passive income.

Due to the deflationary nature of RoboApe (RBA), a portion of the transaction fee will be burned, permanently removing it from circulation. Burning a token helps to increase its value. Because meme coins typically have such a large supply – sometimes even an infinite supply – they are prone to extreme volatility.

RoboApe's (RBA) main goal is to improve and develop legacy DAO designs in order to create projects that keep pump-and-dump players at bay. The problem can be solved by empowering developers to collaborate with the community for cooperative growth rather than selfish economic gain, and RoboApe (RBA) is one of the first to make this step forward.

In 2022, the crypto market has been a difficult ride, but during times like these, investors can buy into projects that are growing in value at a discount before the market heats up again.

Additionally, presales for tokens like RoboApe (RBA) offer excellent opportunities for investors to buy a token at its lowest ever price and participate in a token’s potentially profitable launch.