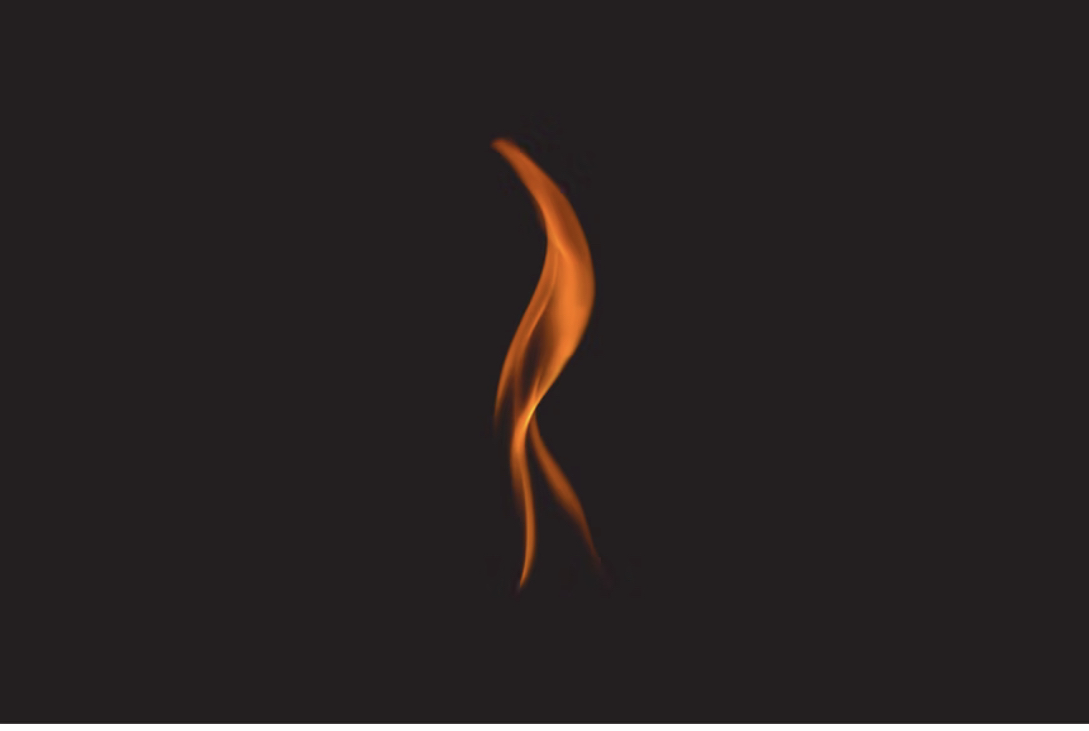 Investing in digital assets isn't for the fainthearted. The fluctuating volatility of cryptocurrencies has demonstrated how market conditions can affect investors in the short term. The macro environment has recently shifted to the bearish side, impacting top tokens in addition to smaller, faster-growing projects.

However, many digital tokens that investors may be considering are now trading at a significant discount to their all-time highs. For investors who believe in this industry's long-term potential, now could be an excellent time to consider certain projects.

Basic Attention Token (BAT) and Seesaw Protocol (SSW), which launched recently following a rewarding presale, are two of the hottest tokens right now. Here's why these two tokens are becoming more appealing in the crypto community.

Basic Attention Token (BAT) is an intriguing token which is worth considering at the moment. This utility token has the potential to have a huge upside in the future of Internet browsing.

The Brave web browser's native token is the Basic Attention Token (BAT). Users can choose how many ads they want to see and get paid in BAT tokens for doing nothing but browsing the web using this web browser. BAT, in other words, compensates users for their time.

This is an incentive structure that I believe will catch on. Furthermore, the Brave browser claims to keep user data secure in the backend, implying that no third-party will profit from selling users' information. Many people who are interested in the decentralised benefits of crypto will appreciate this.

Over the last year, Basic Attention Token (BAT) has been extremely volatile, surging and plunging on several occasions. However, at around $0.65 per token at the time of writing, the current risk-reward tradeoff with this token can be thought of as reasonable.

SSW is currently trading at $0.01178, and because the protocol has a lot of potential value and upgrades planned, the price is expected to boom in the near future.

In less than four days, Seesaw Protocol (SSW) was listed on CoinGecko and CoinMarketCap, demonstrating how outstanding the community is and how dedicated they are to ensuring the coin's long-term viability.

One of the main reasons for Seesaw's (SSW) success is its ability to act as a bridge between blockchains such as Binance Smart Chain (BSC), Ethereum (ETH), and Polygon (MATIC). This means that users can use the most efficient blockchain at the time for a transaction, all while keeping gas fees minimal and the transaction time speedy.

SSW holders also benefit from the protocol’s reflection process, a system which is often utilised by the newer cryptos. A 3% fee is charged on every transaction across the network, and then redistributed back to all SSW holders. Therefore, just by holding tokens in their wallets, more SSW can be earned, resulting in greater profits.