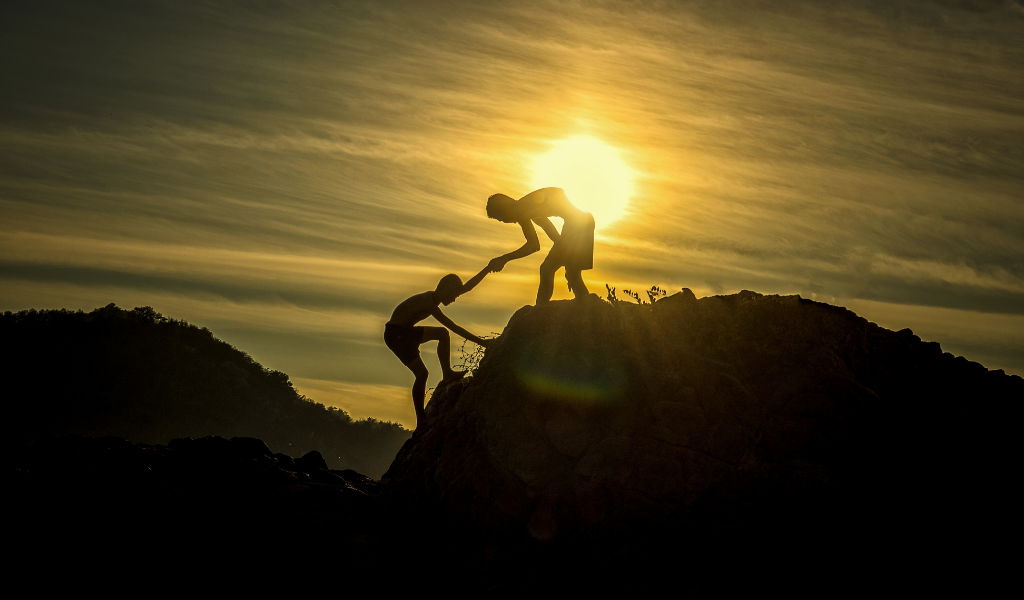 Hybrid blockchain, XinFin announced the launch of bridges for its $XDC token via a partnership with DIMO and Wanchain. The latest move introduces interoperability functionalities for XinFin ecosystem users, hence enhancing the development of public and private blockchains.

According to a statement sent to our desks, XinFin, a third-generation hybrid blockchain is integrating Wanchain’s interoperability solutions to connect its $XDC token to multiple chains. The bridges will initially link $XDC to Binance Smart Chain (BSC), Polygon, Avalanche, and Wanchain, with more blockchains to be added in the future.

The partnership will also allow the integration and transfer of other crypto assets including BTC, ETH, and WAN to the XinFin network. With Wanchain’s bridges, project developers on the supported blockchain networks will be able to build various decentralized applications (DApps) using the $XDC token. This eliminates the pitfalls that developers face when they want to interact with $XDC on other networks.

Notwithstanding, the interoperable bridges connect XinFin to a broader array of cross-chains in the decentralized finance (DeFi) space, allowing the $XDC token to be traded and used on multiple blockchains and foreign DApps.

“The collaboration with Wanchain, to bridge XinFin to other platforms, is of crucial importance to achieve the objective of a decentralised and effective global system,” says Atul Khekade, co-founder at XinFin.

DIMO, XinFin’s growth partner, was also part of the collaboration with an aim to promote $XDC on other chains and further the development of Wanchain-based assets on XinFin’s ecosystem.

Building an Interoperable Future for the Xinfin Ecosystem

Launched in 2017, XinFin developers created an enterprise-grade, EVM-compatible hybrid blockchain that provides a public and private setting and interoperable smart contracts. According to its website, the blockchain “modernizes the global trade and finance sector” via its decentralized infrastructure solution. As a hybrid blockchain, XinFin provides users with a fast, efficient, and convenient blockchain, enticing governments, enterprises, and private institutions to adopt it.

“XinFin was born with the intention of reaching what others were not able to. In a world where technology, time and efficiency become more and more essential, XinFin aims to build a network where enterprises and governments can seamlessly use blockchain resources”, says Atul.

The partnership with Wanchain drives more users to the XinFin ecosystem due to its interoperability solutions, which opens up the siloed blockchains and powers the future of DeFi on multiple blockchains.

At launch, Wanchain will connect $XDC to Avalanche, Binance Chain, Polygon, and Wanchain’s Layer 1 network. This will provide XinFin with complete connectivity to other blockchain ecosystems via the bridges that allow users to join DApps on any target blockchain that is mentioned above.