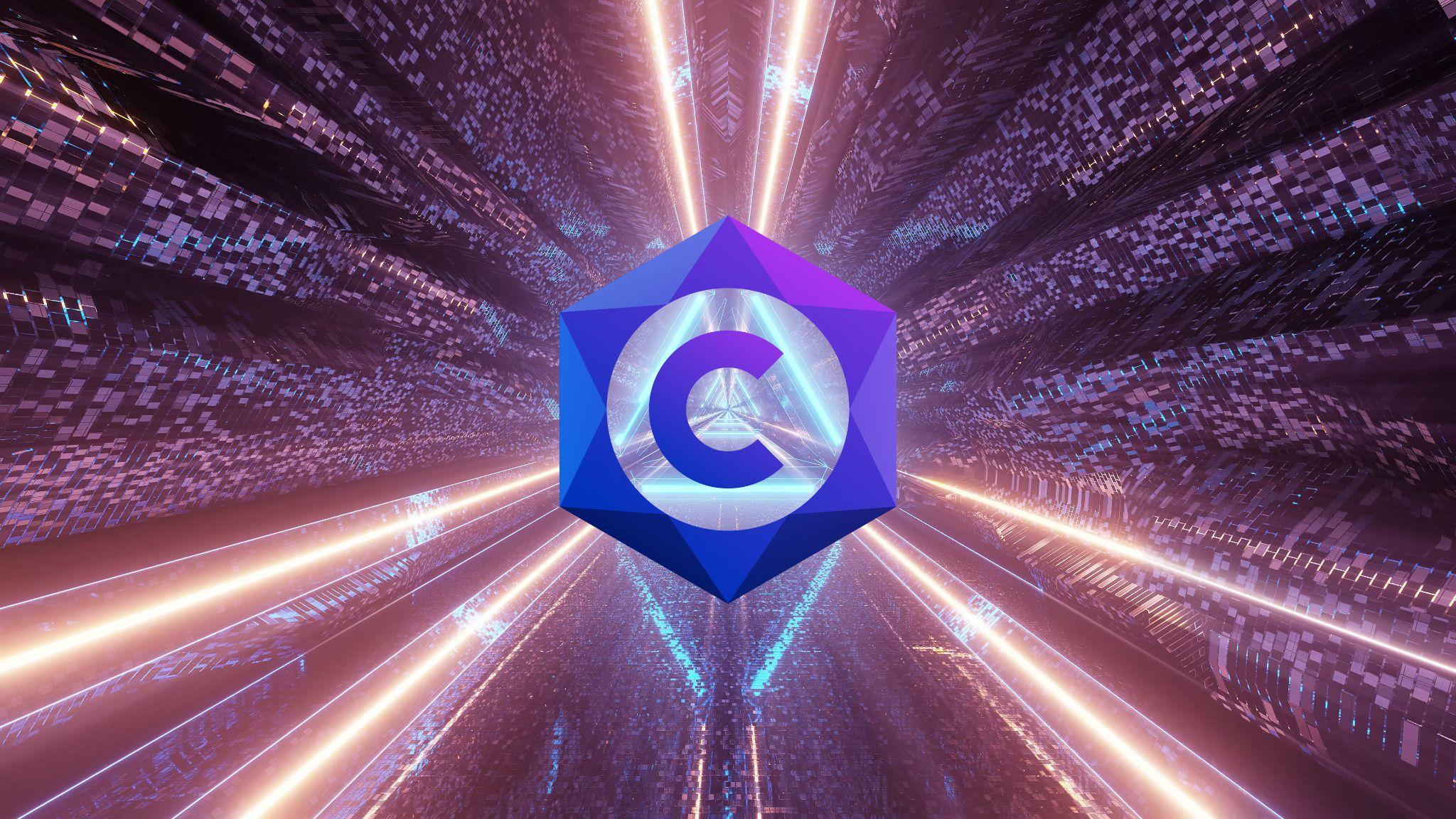 Crypto was once something of an outsider within the financial realm, with many investors seeing little appeal or long-term value in digital assets. However, this attitude has been shifting. Investment banks such as Goldman Sachs are now involved in the crypto sector, and 83% of millionaire millennials own crypto.

One of the driving forces behind this trend is DeFi. DeFi allows people to borrow, lend, and earn interest on money outside of centralised financial institutions. DeFi can also make financial services more efficient and accessible by removing banks from the equation.

In the blockchain industry, Ethereum (ETH) has long been the largest ecosystem of decentralised software and services, but challengers such as Avalanche (AVAX), Cardano (ADA), and Calyx Token (CLX), which has just begun its presale, are gaining ground and may eventually overtake Ethereum (ETH). As a result, these cryptos can be viewed as sound long-term investments.

Avalanche (AVAX) is a smart-contract platform that aims to be a faster and less expensive version of Ethereum (ETH). The Snowman consensus protocol - which is a proof-of-stake (PoS) mechanism that allows validators to confirm transactions by randomly sampling a small subset of nodes - is the company's main innovation. As a result, Avalanche (AVAX) can process 4,500 transactions per second (TPS) and complete them in less than two seconds.

Avalanche (AVAX) is far more scalable than Ethereum (ETH), which can currently only handle 14 TPS and takes up to six minutes to reach finality. Furthermore, because users aren't competing for limited computing resources on the blockchain, the average Avalanche (AVAX) transaction costs around $0.20, whereas the average Ethereum (ETH) transaction costs $11.

Furthermore, because Avalanche (AVAX) is compatible with Ethereum's (ETH) self-executing smart contracts, developers can easily port their Ethereum (ETH) based software and services to the Avalanche (AVAX) blockchain, which is a faster and less expensive alternative. That value proposition has, unsurprisingly, resulted in widespread adoption.

With more than $10 billion invested in the platform, Avalanche (AVAX) is currently the fourth most popular DeFi ecosystem, and investors have reason to believe that number will keep rising.

Avalanche (AVAX) launched a native version of Ethereum (ETH) based USD Coin (USDC) in December, removing the need for investors to port USDC from the Ethereum (ETH) blockchain. Why does it matter? USDC is a US dollar-pegged stablecoin that allows investors to participate in DeFi without having to hold volatile cryptos. Therefore, its inclusion as a native coin on the Avalanche (AVAX) blockchain could boost DeFi adoption.

Cardano (ADA) is a network that hosts dApps, which are programmes that offer services on the blockchain using self-executing smart contracts. Cardano (ADA) already has a significant advantage over Ethereum (ETH). However, its development roadmap has the potential to be game-changing.

According to the team behind Cardano (ADA), Input Output Hong Kong (IOHK), the platform will implement an upgrade called Hydra, which aims to improve Cardano's scalability by processing some transactions outside of the blockchain. According to IOHK, these changes could increase Cardano's (ADA) transaction capacity to 1 million per second. However, this is an aspirational goal, and they intend to expand the blockchain's capacity in response to demand.

The creators of Cardano (ADA) have a track record of success. IOHK and the Ethiopian government partnered in 2021 to implement a blockchain-based educational ID system to track grades and school performance. This project, which is said to be the world's largest blockchain deployment, is a massive vote of confidence in Cardano's (ADA) developers.

Ethereum (ETH), Avalanche (AVAX), and Cardano (ADA) are at the top of the crypto rankings, in part because they’ve struck around for a long time and are regularly upgraded to improve their efficiency. Although they are likely to increase the value of holders' investments over time, the growth is usually more gradual and in smaller increments.

However, as the crypto market becomes more competitive, investors are shifting their focus to new up-and-coming altcoins that have the potential to explode, resulting in massive returns. The trick, however, is determining which new crypto has the most potential, which can solely be determined by looking at its White Paper.

Calyx Token (CLX), which is currently in presale, has been generating a lot of buzz in the crypto community recently, and there is speculation that it will skyrocket once released. Calyx Token (CLX) is a permissionless, community-driven liquidity protocol that aims to enable multi-chain crypto trading and the sourcing of liquidity from various liquidity sources in order to facilitate trading and token swaps at the best possible prices - which is a fancy way of saying a decentralised exchange.

Instant trade, in which tokens are swapped instantly in a single transaction, is one of the major benefits of Calyx (CLX) that has sparked interest. It also has a diverse range of token options for instant trade with low settlement risk, so users don't have to waste time looking around for their preferred token. Furthermore, Calyx (CLX) will provide users with the best exchange rate for any token on supported blockchains, effectively eliminating the need to pay exorbitant exchange fees.

As if that weren't enough, Calyx (CLX) will also offer users a variety of ways to earn rewards and diversify their crypto portfolio. Because the network is permissionless, anyone can become a Liquidity Provider or start a pool by donating an equivalent amount of underlying tokens in exchange for LP tokens. Liquidity providers will be able to contribute tokens to common liquidity pools on CalyxSwap to earn a percentage of swap fees.