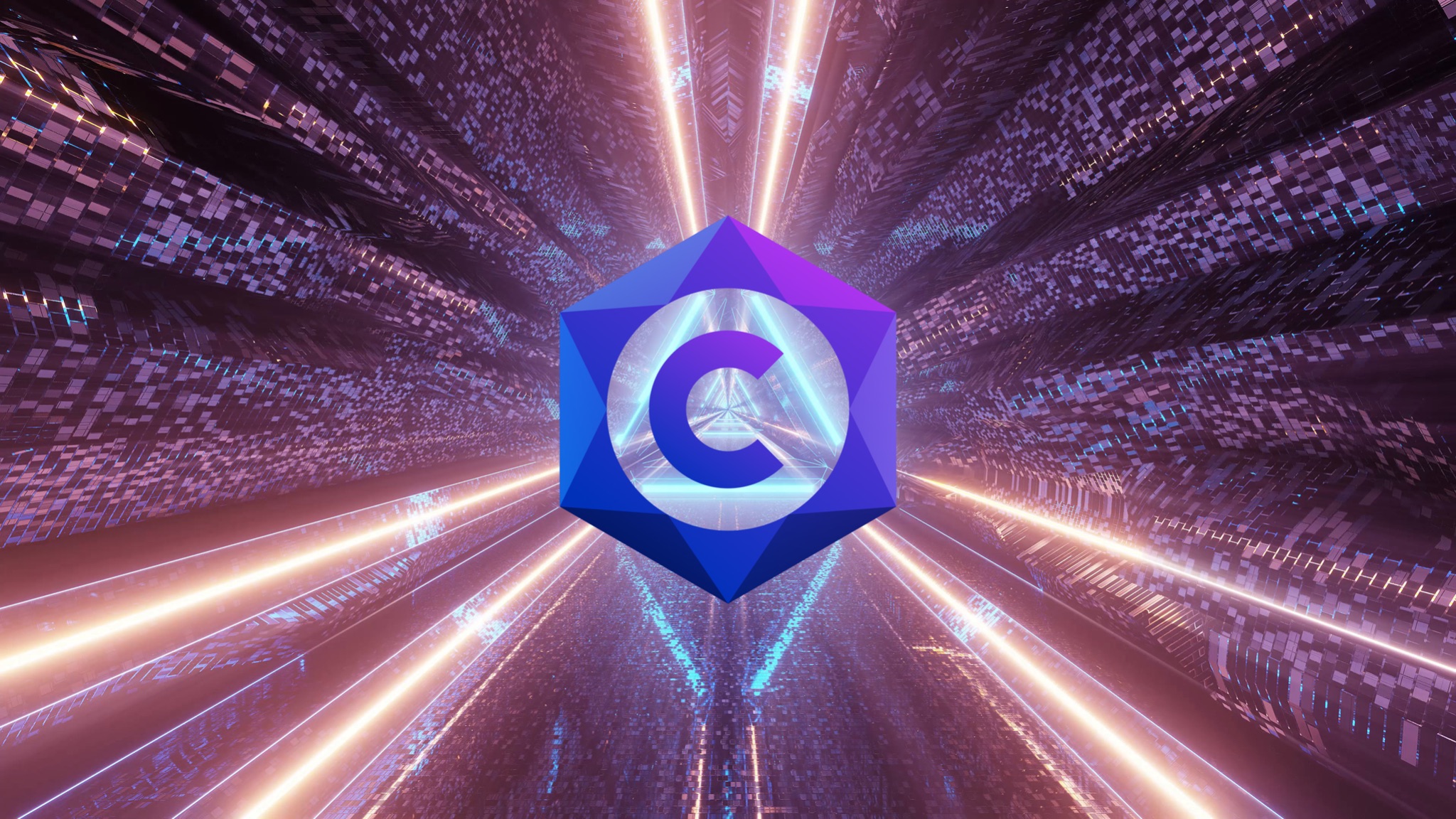 Is self-wealth what you're aspiring to? Then read this article carefully as we're going to illustrate and explore three cryptocurrencies that have the potential to completely turn your life around and allow you to finally start living "the dream".

Dogecoin surged by 13% immediately after the news of Tesla CEO and "ruler" of memecoin DOGE, Elon Musk, acquiring Twitter through a $44 billion-dollar deal.

Every member of the "Dogecoin Army '' is aware (and grateful) of the relationship connecting Elon Musk and the most prominent memecoin in the industry. So, it's no coincidence that DOGE jumped 13% once it was reported that billionaire and CEO of SpaceX Elon Musk was going through with the Twitter deal, paying the company just under $55 per share.

Previously, Musk detailed his ambitions for the social media giant, which include taking the firm private, developing a new verification system to combat fraud bots, and making the site more user-friendly.

DOGE is up -2.44% percent at the time of writing, trading at $0.14, as per CoinMarketCap reports, as analysts indicate that the coin can certainly surge and reach record highs by May 2022.

Bitcoin (BTC) Up and Down and Up Again

According to Hayes, the establishment of the so-called "HODL culture" has resulted from Bitcoin's spectacular climb from nothing to a huge trillion-dollar financial asset. The cryptocurrency has a cult-like following that refuses to sell its tokens at any price.

Because of the US Federal Reserve's aggressive tightening strategy, it has lately been forecasted that the price of BTC will fall below $30,000 by the end of the second quarter.

This year, Bitcoin's profitability has been very underwhelming. Its price fell to a multi-week record-low of $37,885 to then climb back to over $40.000. Some observers believe the flagship cryptocurrency is going to explode and surge to record-highs by 2025 – this might be the right time to invest and start creating wealth.

Calyx Token (CLX) has just recently unveiled its first presale stage. The project has a bright future ahead of it, with hopes to build a big name for itself in the DeFi space.

The lack of trust that periodically exists between a project and its community is a persistent challenge in the cryptocurrency sector.

The uncertainty felt between the two sides generates scepticism, which eventually leads to a situation in which neither party benefits.

Calyx Token (CLX) has recognised and solved the difficulties that arise from the lack of integrity, faith, and communication within communities and ecosystems.

Calyx will soon be managed by its community thanks to the formation of its very own CalyxDAO, a decentralised autonomous organisation. The more Calyx expands, the more critical decisions will be awarded to the community, eventually determining the project's future course.

Calyx's plan appears to be particularly intriguing, with the creation of a decentralised exchange (DEX) aggregation algorithm scheduled for Q2 2022 and the launch of the CalyxDAO scheduled for the first quarter of 2023.

With the first part of its presale ending on May 9th, the opportunity to invest in a project like Calyx that aspires to facilitate multi-chain crypto trading, seeking to make a difference in the crypto industry's interoperability issue, shouldn't be overlooked as it looks like the project could be able to return millions to its holders.