Cirus Web 3.0 – Crypto, Decentralization and the User-Controlled Internet of the Future

in Web3
by Adrian Barkley 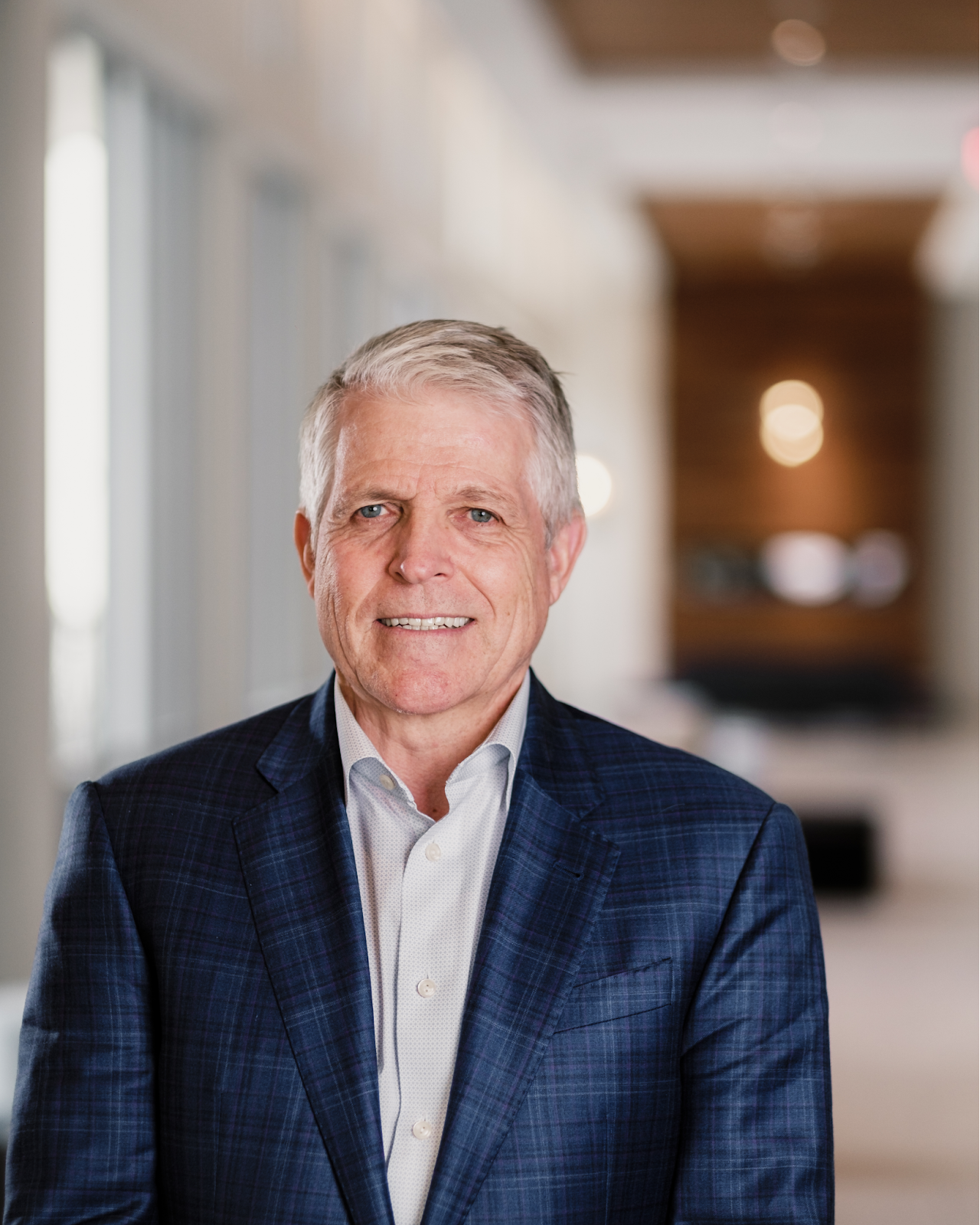 Blockchain and cryptocurrencies have empowered a new wave of applications and possibilities for digital products and services. Combined with the growing traction of Web 3.0 applications, we are entering a new dawn of a user-owned-and-controlled internet.

The Cirus Foundation is developing the Cirus Ecosystem, an accessible onramp designed to accelerate the adoption of Web 3.0 and the Ownership Economy. It consists of the Cirus suite of tools, which work together to give users true ownership over the data streams they generate, allowing them to leverage that value even further into DeFi and other Web 3.0 protocols.

We sat with Daniel Bland, Co-Founder of the Cirus Foundation, to discuss Web 3.0, what it means for internet users in the future, and how Cirus helps people regain control of and monetize their data.

Thank you for taking the time to speak with us, Daniel.

Absolutely. Happy to be here!

Web 3.0 is a movement. It is a collection of ideas, projects, and entire industries that are focused on decentralization and individual ownership. Web 3.0 aims to bring power and control back to the individual and it is the third phase of the evolution of the internet. It started with Web 1.0, which was comprised primarily of static web pages, and Web 2.0, which saw the development of mass-market, centralized applications and services such as Google, Facebook, and Amazon built on private user data.

We are now in Web 3.0, which includes cryptocurrencies, decentralized finance, the Metaverse, and many other applications that put ownership and control back in the hands of the individual in countless innovative ways. It is a natural reaction to the monopolies that emerged from Web 2.0, most of them built with user data. While these corporations created tremendous value for millions of people, they eventually created empires that started to influence the interactions between people on their platforms. They started treating their users as a resource to be exploited for their data. Whether this was intentional or not is one thing, but it has already had a massive negative impact in many areas of society, such as social polarization, isolation, and teenage depression, amongst other issues, all in the name of pursuing profit from private user data.

In essence, Web 3.0 is the backlash to this state of affairs. The pendulum is swinging back in the other direction, however, and it all starts with giving ownership of data back to the individual – not just because that data has value, but because it is the most native asset that an individual has in the digital world. The Web 3.0 movement will continue to grow and gain traction. It is a revolution, an idea whose time has come, and Cirus wants to play a supportive and meaningful role in this revolution to help consumers and bring the power back to the user as best we can.

What role will cryptocurrency play in Web 3.0?

Blockchain-powered cryptocurrencies are integral to Web 3.0 since they embody the very ideals of individual ownership and responsibility that are espoused by Web 3.0 applications.

First of all, Web 3.0 is about empowerment and ownership, and cryptocurrencies represent these ideals in their purest forms. Cryptocurrencies enable ecosystem participants to decide how they want to use their value – on their terms- and they enable users to own a part of the ecosystems they participate in and contribute directly to them. In short, cryptocurrencies are the fuel that Web 3.0 will run on.

Contrast this with Web 2.0 in which users largely have no say in how those platforms are governed. Web 3.0 enables – by design – a fairer and more distributed system of ownership and governance in which users can choose the extent to which they participate. This can take the form of, for example, creating content, owning protocol or governance tokens to have a say in the way the platform functions, or securing the network as a miner. There are multiple levels of engagement in such a setup, all of which are made possible by cryptocurrency.

How does Cirus integrate with Web 3.0 and bring real-world value to it?

That’s easy. Since data is the foundation of all things digital, Cirus brings data ownership to the individual and we’re helping to build the foundation of Web 3.0 – a world in which people have full control over their digital lives. Both from an ideological standpoint and from a real-world business standpoint, Cirus brings value into Web 3.0 in several different ways:

-        By giving the user control of their assets (their personal data).

-        Injecting value into Web 3.0 platforms in the form of data revenue, thereby helping to expand the Web 3.0 ecosystem.

-        Facilitating data monetization at the individual level and allowing users to decide for themselves when their data can be used, how much,, and for what purposes.

You recently released the Cirus Browser Extension for Chrome. Will you release extensions for other browsers as well, such as Brave, Opera, or Explorer?

Yes. We are actually on Chrome, Edge, and Brave already, and we are currently working on compatibility with other browsers and are assessing, building, and testing on the browsers that make sense for our platform. Mobile apps are on the horizon as well.

The overarching goal is to build a comprehensive suite of products that together enable the user to capture and control all of their data, regardless of the platform they use to access the internet.

How much of an income can people generate by their data by using Cirus?

The value of an individual user’s data depends on multiple factors. If you want to ask about the current market value of a single user on a big data platform, it comes from a combination of the user’s location, the quality of their data, the user’s online behavior, how the data in question is processed, and how it is monetized. There are many factors, usage channels, and monetization models that all affect the per-user value of data.

That being said, a single user on a Web 2.0 big data platform today is likely generating somewhere between $5 to $9 per month in today’s environment. We firmly believe we will eventually surpass that figure – not only because of the comprehensive approach we are taking but also because we are working with first-party data that is of a higher quality than what is out there right now.

Do you think that will make a meaningful difference for users?

At the surface level – and this is the most basic way of looking at this – the answer is yes. Who wouldn’t want to get paid for their data? What that value represents will vary based on where you live in the world, the types of data you generate, and the services you use, but at the end of the day, it is real-world value.

Taking things a step further, think about what happens when that value enters Web 3.0 where, through the magic of DeFi and compound interest, it can be grown at rates (APYs) that you will never find in the traditional financial system. You can quickly see why this can be so powerful for so many people. A family of five can make a few hundred extra dollars per year – money which can be used for, for example, utility bills or other expenses, or those earnings can create a path toward a more stable financial future in the developing world. While this data and the income it generates will not make users rich in one day – and that is not even the goal – it will still generate real long-term value by combining a true passive income with the growth opportunities brought by Web 3.0

Beyond all of the above, data is an asset. What happens when data changes from being a simple commodity to being a revenue-generating asset that is owned by individuals? When an asset is owned, it can be leveraged to become the gateway to or even the basis for a whole new set of opportunities for people who are under-served by, or are excluded from the existing financial system. We know data has a bright future in that sense, and Cirus hopes to play a part in building that future.

Learn more about The Cirus Foundation by visiting https://cirusfoundation.com/.