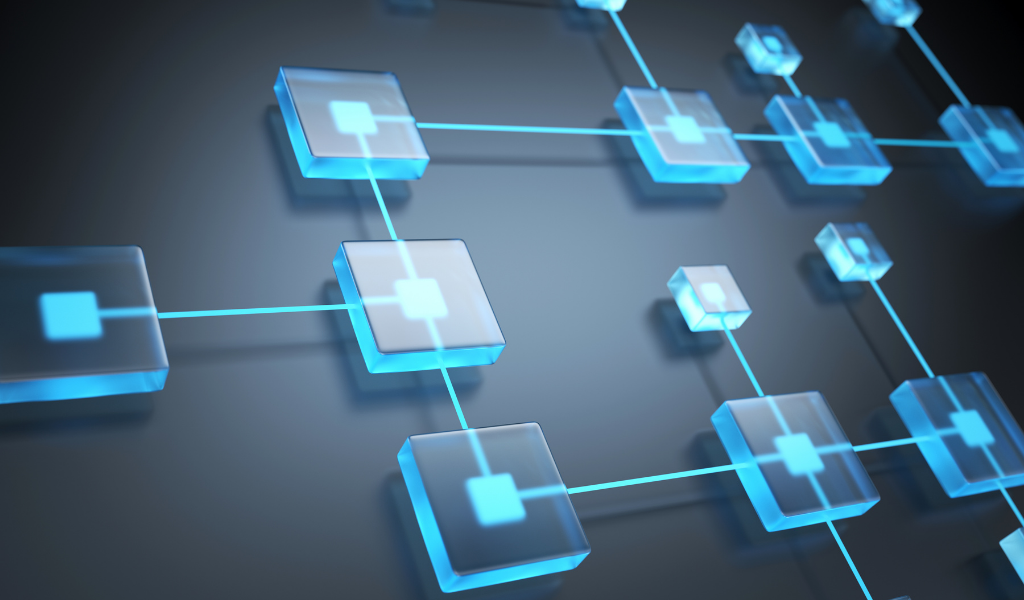 Cardano is expecting big things from its newly announced partnership with Wanchain.

Input Output, Cardano's lead developer, said the two communities have agreed on a multifaceted collaboration that will begin with the joint development of decentralized, non-custodial bridges that connect Cardano to other Layer 1 blockchains such as Ethereum and Wanchain.

Once that's done, the two projects will work together to establish Wanchain as an Ethereum Virtual Machine-supporting sidechain to Cardano's mainnet. Doing so will provide a way to bring numerous EVM-based applications and cryptocurrency assets into the Cardano ecosystem, Input Output said in a statement.

Cardano is itself a Layer 1 blockchain and its native token ADA is one of the biggest cryptocurrencies by market cap. It's designed as a next-generation evolution of the Ethereum platform, with a more flexible, sustainable and scalable blockchain platform that will support the development of various decentralized finance apps, cryptocurrency tokens, games and more.

Although Wanchain is also a Layer 1 blockchain, it isn't really a competitor to Cardano. That's because it's designed to support cross-chain transactions and bring interoperability to other chains. Not only does it facilitate transactions between two chains, such as Ethereum and Bitcoin, but also has a standalone blockchain that runs autonomously, which acts as a distributed ledger that processes and records all cross-chain transactions.

By building a non-custodial bridge between Cardano and Wanchain, Input Output said it will have the effect of marrying Wanchain's cross-chain architecture with its existing community of DeFi projects. In other words, ADA token holders will be able to access DeFi apps hosted on other networks such as Ethereum. In addition, it will allow other assets - such as BTC, ETH, DOT and WAN - to be used by Cardano-based DeFi apps.

The partnership will therefore solve a big headache for ADA holders, creating new use cases for the token. Holders will see more opportunities in areas such as yield farming, staking and providing liquidity in established DeFi protocols.

More exciting though are the potential long-term opportunities for Cardano's ecosystem. The non-custodial bridge between Cardano and Wanchain will enable the latter to eventually become an established EVM-supporting sidechain for Cardano's mainnet. Wanchain is an ideal choice to serve as a sidechain for Cardano because its proof-of-stake consensus is based on Cardano's Ouroboros mechanism, meaning they're fully compatible with one another. Once Wanchain is fully established as a sidechain, Cardano will be able to incorporate any Solidity- or Plutus-based scaling solution.

Besides working on scaling, Cardano and Wanchain have promised to collaborate on other initiatives beneficial to both projects, details of which will be shared later.