Can Celebrities Really Boost the Value of NFTs?

in NFT'
by Crypto Daily 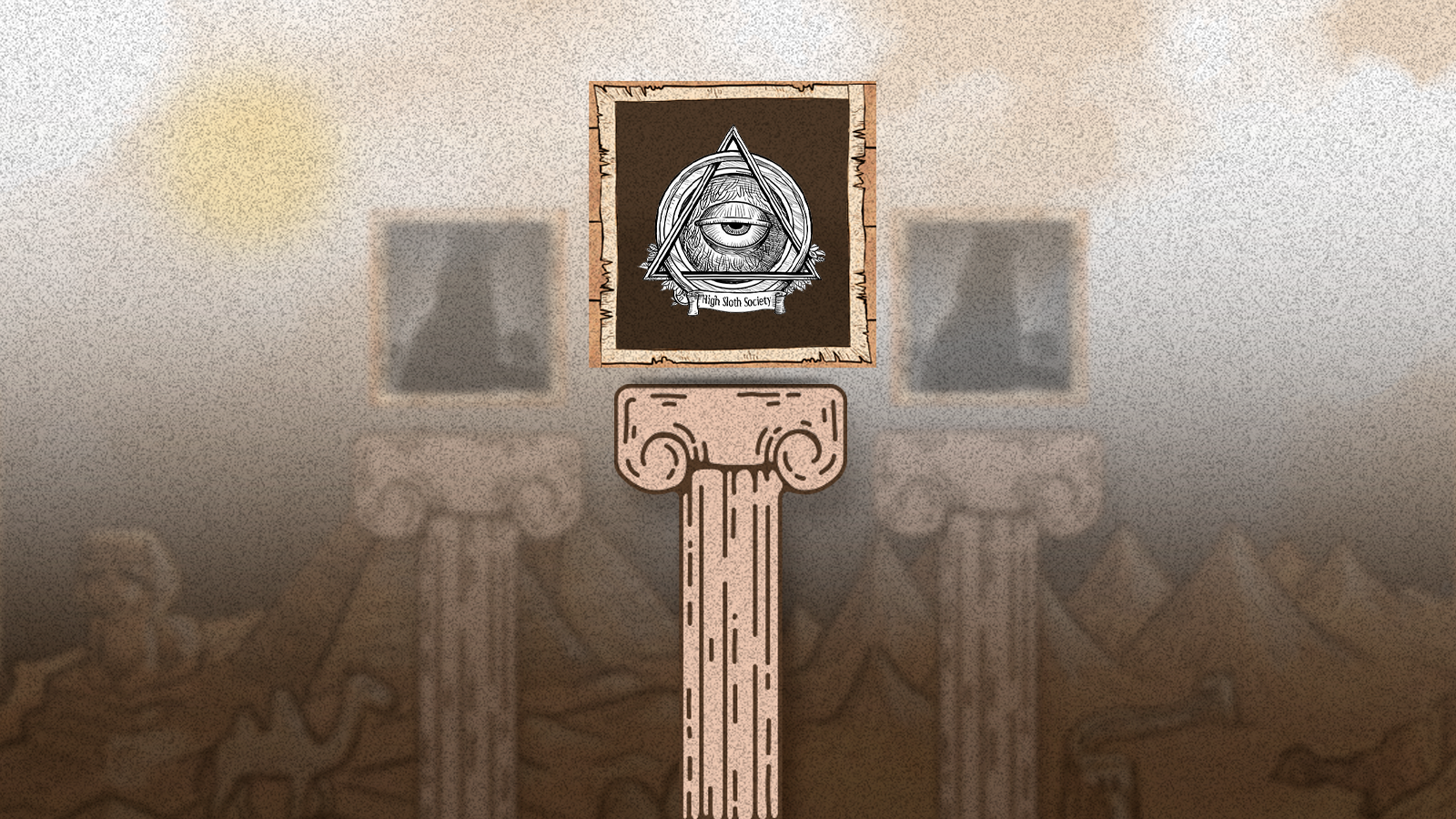 At the start of 2021, non-fungible tokens (NFTs) were a buzzword many were only just starting to become accustomed to. Since then, auction houses like Sotheby’s and Christie’s have been making headlines for unprecedented NFT sales, some as high as $69 million, for a singular piece of digital art.

By the end of the year, it was estimated that $23 billion worth of cryptocurrency was traded in the NFT market, a significant rise from the approximate $100 million the year before.

Fast forward to 2022, and entrepreneurs, rappers, DJs, and professional sports players have all started investing in NFTs, with some launching their own collections, and others collecting from other inspirations.

For artists and content creators, NFTs have provided an unprecedented opportunity to monetize their creations digitally. An artist can create, mint, and sell their work from home, without the added hassle of getting into a gallery or any of the challenges traditional art selling brings. Additionally, artists are paid in crypto, which they can opt to sell for cash or keep as an investment in the crypto market.

The appeal of NFT for buyers and collectors lies in NFT’s rarity, similar to trading cards or sought-after traditional art pieces.  For those looking for a lucrative investment opportunity, though, the NFT marketplace can be overwhelming for newcomers.

One way to predict market sentiment is to follow the lead of celebrities. Although they might be traditionally known for trendsetting in their respective professions, celebrities can significantly drive up the price of NFTs.

Take Cryptopunks for example. Jay-Z has a total investment of $711,000 in NFT and owns Cryptopunk #6095, one Portrait, and one Sneaker from the RTFKT Cryptopunks Project. Serena Williams also owns $528,000 in NFTs and owns a look-a-like punk Cryptopunk #2950 which  was given to by her husband, Alexis Ohanian.

Then there’s Mark Cuban, the billionaire entrepreneur who has invested $430,000 in some of the rarest NFTs around. Cuban owns BAYC #1597 and FEWO Crypto Brick, the latter of which is a collaboration between the RTFKT studios and reputable NFT artist Ferocious.

Canadian musician and singer Grimes also made headlines when she sold a collection of NFTs for a staggering US$6 million in March last year using her digital avatar, War Nymph. The series of images and music videos were hosted for sale on Nifty Gateway, with the most expensive piece being a video called “Death of the Old”.

With over 300 NFTs with a value at over US$20 million, Snoop Dog is also a huge fan of NFTs. The musician collaborated with Nyan Cat creator Chris Torres to create their very own collection called NyanDogg collection last year as well as a partnership with Sandbox Game where he released The Doggies, a collection of 10,000 Snoop Dogg Avatar NFTs which have already been traded more than 8,000 times.

NFTs have taken the world by storm, and celebrities have been some of the biggest backers of the growing trend. In such a saturated market, those with fame can help bring exposure to specific projects in the NFT market, boosting the value of the NFT project exponentially.

In addition to the rising popularity of NFTs, cryptocurrency-based decentralized autonomous organizations (DAOs), a new innovative way to raise funds quickly, are also exploding on the market. DAOs are basically crypto’s answer to crowdfunding, and Heritage DAO currently has an offer to buy one of South Korea’s national treasures.

Heritage DAO raised over 900 Ethereum in a bid to purchase The Portable Shrine of Gilt-bronze Buddha Triad, a miniature version of a Buddhist shrine inside a temple, is believed to have been made in the 11-12th century during the Goryeo Dynasty (918-1392). In collaboration with High Sloth Society, Heritage DAO gives DAO members and NFT holders the opportunity to hold an interest in actual ancient artefact in their portfolio. By owning a Sloth, buyers will own interests in ancient artefacts and national treasures in their portfolio.