Decentralized lotteries and what they have to offer to the industry 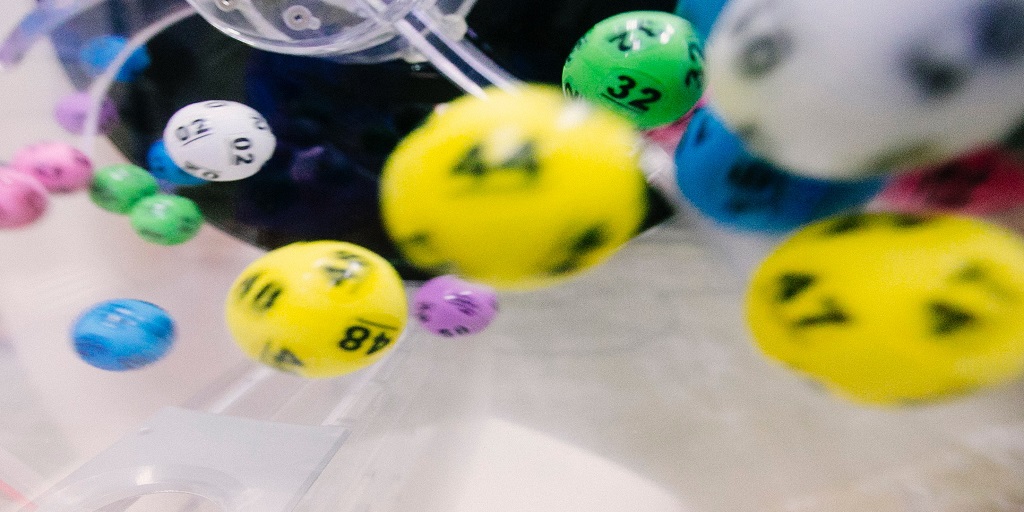 Lottery is without a doubt a favorite form of entertainment for a lot of people. It is often considered as a form of side income and in some countries, such as Spain, the adult population of gamblers and lottery participants is as high as 80%.

However, this obsessively indulged form of pleasure has certain flaws that hinder its eminent progression. These flaws range from the problem of transparency caused by lottery companies and other independent auditors. These individuals engage in fraudulent activities with the lottery systems to stop the potential players from winning millions.

When players successfully scale through and eventually win millions, they are encountered with the problem of cashing out their earnings. Coupled with these are limitations by several public and private corporations in purchasing lottery tickets.

What do Decentralized Lotteries offer to the industry?

Decentralized lotteries use blockchain technology to operate as a lottery system that will offer more benefits for the players. These benefits include:

Blockchain technology offers the lottery industry a much-needed boost of transparency since it is an open-source, public ledger that makes it easy for anyone to check the exact workings of the lottery. It also reduces inefficiency and fraud as it minimizes or entirely removes human error during transactions. Alongside this, automated systems can be used to ensure that luck has less of a role in deciding who wins and who loses.

Decentralized lotteries operate on a decentralized cryptocurrency, which is brought into existence through mining rather than being printed by a government agency. The operating system has a complete record of their asset, which is transferred to the lottery operators and it is difficult to tamper with these records. This ensures that players cannot be cheated into having their chance at winning a million reduced.

Unlike traditional lotteries, the payouts for decentralized lotteries are immediately transferred through blockchain transactions to the player’s wallet. This is to ensure that no time is wasted and money is sent to the player quickly and efficiently.

Reduces the restrictions imposed on lotteries in several countries.

Integrating blockchain and lottery platforms allows users from any part of the world to engage actively as the barrier of restriction has been lifted and the domain is now public. This solves the issue of gender stigmatization as female potential lottery players can play at the comfort of their home and receive their reward instantaneously.

On the decentralized network, all records, wins, bets, losses, and other performances are placed virtually for everyone to see on a public ledger. Here, cases of fraud, theft, or illegal transactions can be seen by both the lottery auditors and the lottery players.

The winner’s anonymity is guaranteed

Blockchain technology ensures the anonymity of the lottery winner is safe, protecting them from being attacked by potential robbers and other cybercriminals.

Decentralization of lottery has allowed potential lottery players to get access to unlimited pools irrespective of their current win or loss. As written in the smart contract, it allows them to win higher rewards with their high stake and winning cannot be restricted.

Pool lotto is a decentralized lottery protocol built on the Binance Smart Chain that aims to create a revolutionary lottery system on the blockchain that ensures safety, transparency, speed, and no third-party involvement.

In the Pool Lotto ecosystem, every step or transaction regarding the project can be publicly viewed on the public ledger and can be verified by anyone. Also, every received or deposited find in the platform is also stirred in the platform’s smart contract, making it safe, transparent, and tightly held until it is deposited into the lottery winners' account

Joining the platform is also very easy and users do not need to disclose their personal information or prized money. There is a fair fund allocation and distribution as all these are done automatically on the smart contract.

PLT is the native currency of the ecosystem and it provides users with a variety of use-cases including securing payments, governance, and more.

Decentra-lotto is a decentralized cryptocurrency lottery and DeFi staking platform where users can enter the lottery by purchasing tickets in the DApp. Each ticket costs $10 and can be purchased using BNB, and other stablecoins. The higher the lotto jackpot, the more winners there are - increasing the odds for each ticket to win and users are encouraged to stake in the deflationary (no minting) farm. The deflationary minting farm is where a percentage of every ticket sale is distributed amongst stakers, offering additional decentralized finance earning potential.

DELO is the Binance Smart Chain token for decentra-lotto ecosystem and its overall proceeds are allocated to support the platform.

Lotto is a decentralized lottery system that is built directly into an Ethereum token. Holders of the token are eligible to participate in the lottery every week and earn rewards for winning.

It has been reiterated that blockchain technology has been identified as the main factor that will shape the evolution of the lottery industry and hence, decentralization. It will solve existing problems of trust, transparency, inefficiency, and fraud in the industry, thereby providing players with a more fair playing field.