in mining DAO
by Adrian Barkley 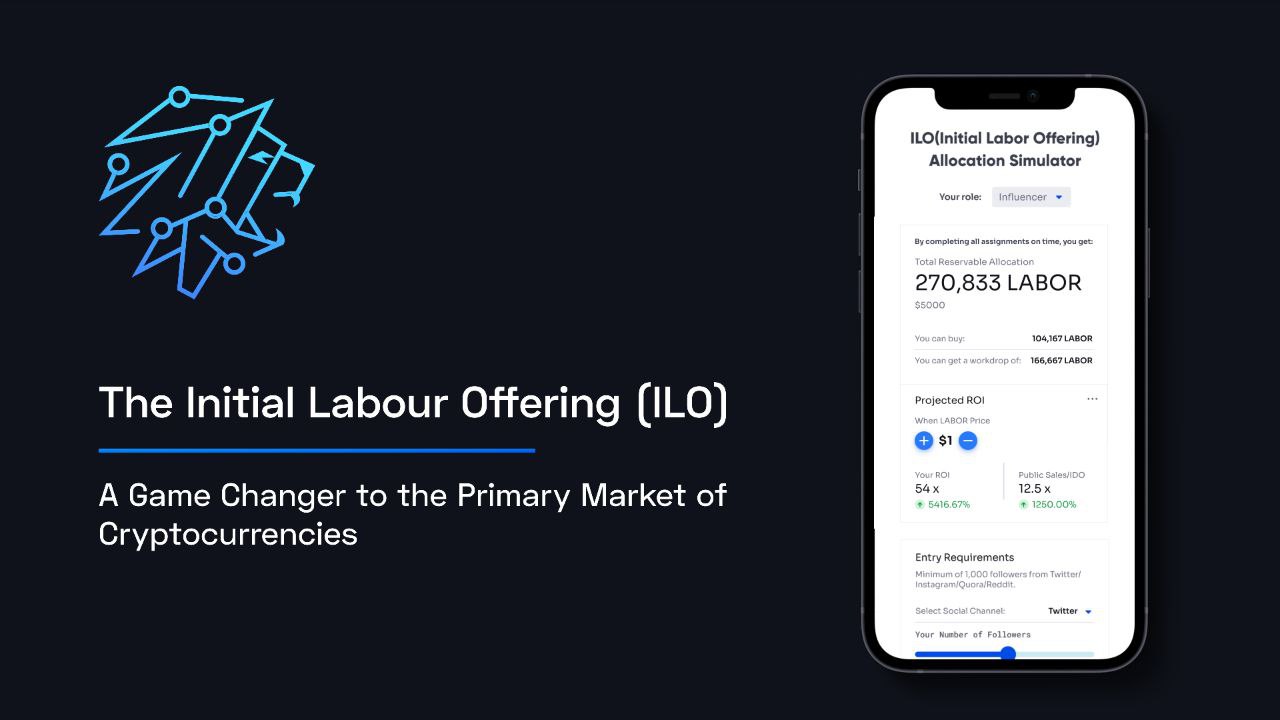 Dao Labs is on a mission to create jobs by building a new generation of labor and allow everyone, no matter their status, an opportunity to become stakeholders with their individual share defined by the quality of effort and time spent forming the DAO.

Social Mining will leverage a network of contributors bringing in their diverse skill sets. The team brings advocates for fair distribution of value to lift those up who find themselves at the bottom of the pit, those who are involved in manual contributions in making things happen but only get a small fraction compared to the Venture Capitalist. DAO Labs believes that the users in the trenches that add more value should receive bigger dividends.

The narrative is that unfair treatment of users working hard on creating value alienates individuals with the potential to build good projects. DAO Labs strives to stimulate the rejuvenation and growth in the cryptocurrency industry through Social Mining V2. To this end, DAO Labs has proposed the following:

DAO Labs will place users first in line for rewards for their loyalty to the project, time spent working on it, and the points they earned through Social Mining. These factors will influence future payments and token distribution. By implementing and constantly improving data-driven and time-tested metrics, the system effectively records time allocated to projects and interaction with the platform to decide payments.

The more users engage in completing different tasks, the better the terms they get. The terms will be recorded in a RAFT, a Reserve Agreement for Future Token. So people will be able to leverage their abilities and plan their interactions on the platform. Rights to future payouts will be ordered according to time spent on the platform and points earned.

Good cryptocurrency projects will always raise funds easily, said DAO Labs in their statement. They believe layer 2 projects, on average, do not need more than $1 million to run. However, there is now a proliferation of projects with no value, standing at around $100 million valuations. DAO Labs has had enough of corporate investors reaping all the dividends. They aim at building a structure backed by a strong community where the individual contributors will play a role in every facet, including marketing and development.

Many known coins fronting a strong market cap support the Social Mining initiative. The most notable of these coins is Avalanche’s Social Mining. DAO Labs will oversee Social Mining with its team of experts who have worked on DAO Maker, NEM, QTUM, CELO, and other notable projects.