Crypto Community Rallies in Support for the Ukrainian People

in Donations Ukraine
by CryptoDaily 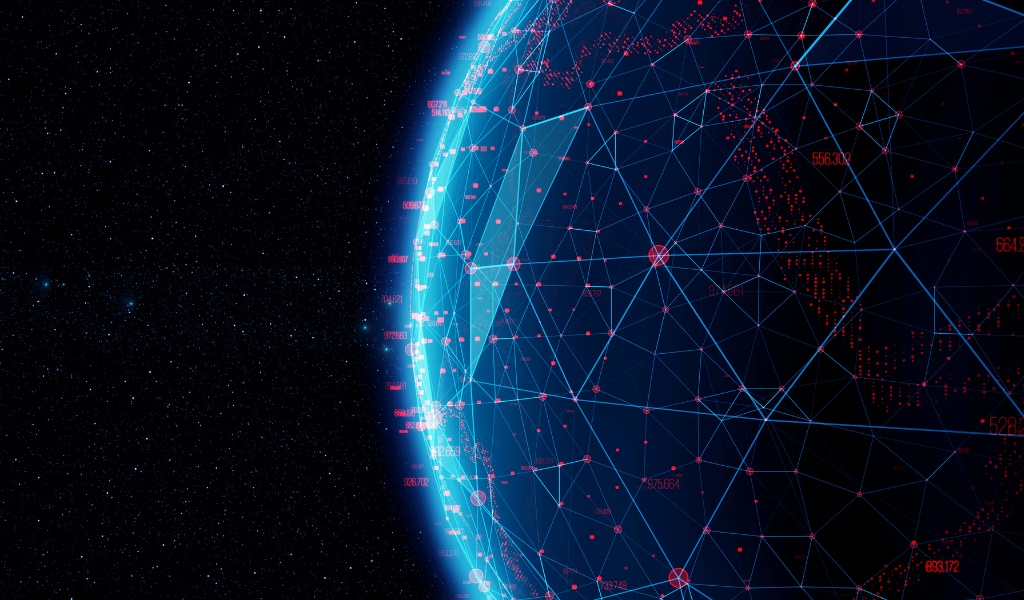 Following the terrible news of the Russian invasion of Ukraine, the entire crypto community heeded the call for support of the Ukrainian people.

Shortly after the UkraineDAO initiative taking place, which much like existing funding DAOs aimed to raise funds from the crypto community and deliver them to Ukraine, the Ukrainian government opened a direct line of donations to support the Ukrainian people.

Vice Prime Minister of Ukraine Mykhailo Fedorov published BTC, ETH and TRON-based TRC-20 USDT wallets on Feb. 26, where anyone can send funds to the government and directly support the people in their struggle against the Russian invaders.

The donation addresses collected over $15 million across BTC, ETH and USDT. The funds are already being used and deployed, signaled by outgoing transfers of nearly all funds that are reaching the wallets.

Significant individual contributions from prominent members of the crypto community have also been noted, such as Justin Sun’s $200,000 donation to the TRC-20 wallet.

I am glad to announce that I have made my initial donation of $200,000 USDT on #TRON to #Ukraine 🇺🇦 The people of Ukraine are not left alone in their fight against humanitarian crisis! @VitalikButerin @FedorovMykhailo @Ukraine Check my hash: https://t.co/q0a2xgaIwK https://t.co/dSi3weas2i

The contributions are aimed at supporting the people of Ukraine in their unprecedented humanitarian crisis caused by the war. Many people were unable to leave their cities, which became hotly contested war zones overnight. Food and logistics has collapsed, with many finding it difficult to get out of their homes or find food at their local stores’ shelves. The few products that are available sell for enormously inflated prices.

Ukraine received an enormous outpouring of support nearly instantly as the war began. Initiatives like UkraineDAO, which were quickly overshadowed by an official fundraise by the digital-native country, are a prime example of the power of crypto fundraising. Anyone, all over the world, can donate money to the cause they support without middlemen taking a cut and ensuring that the help can be delivered to the intended recipients.