Avalanche's TVL Is Now Over $10 Billion 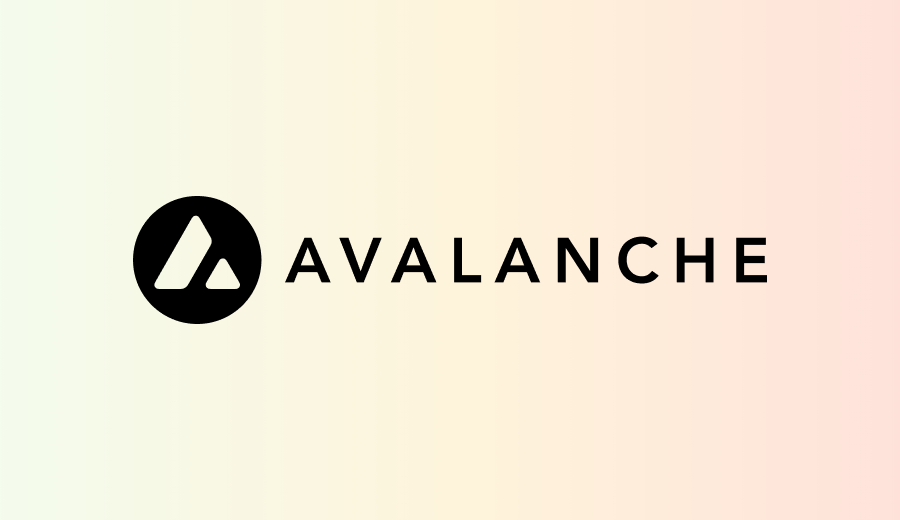 Avalanche, an open-source blockchain computing platform that has been touted as a rival to Ethereum, has surpassed $10 billion in total value locked (TVL).

The new record is based on its native token, $AVAX, surged by at least 17.9% in the past week, taking Avalanche to the top four decentralized finance blockchains after Ethereum, Terra, and Binance Smart Chain. At the time of writing, Avalanche is operating 156 protocols, with the ratio of its TVL to its market capitalization rated at 2. By comparison, the second and third DeFi blockchains (Terra and BSC) have $14.7 billion and $13.3 billion respectively.

The growth follows $AVAX's listing and integration with major exchanges and custody firms such as Kraken and BitGo. Kraken spoke of Avalanche as a distributed system that has achieved "scalability through the use of three interoperable blockchains and a Proof-of-Stake consensus mechanism. It aims to serve as the foundation for an expansive ecosystem of decentralized applications (dApps)," praising the blockchain for its performance in the DeFi space.

After Avalanche's listing with Kraken, custody firm BitGo supported the Avalanche network's native token after seeing its potential with institutional interest growing at a rapid pace. The integration with BitGo for custody services has enabled its clients to offer $AVAX to its users on exchanges under its portfolio such as Bitstamp and Bitbuy.

In late 2021, the Bank of America released a research note which noted how Avalanche's position has poised it as a viable alternative to Ethereum, due to the speed and scalability due to the architecture of its subnets, which have gained "faster time-to finality (settlement) and lower costs than alternative blockchains." In the same month, CryptoDaily also reported how Avalanche has formed integrations with the USDC stablecoin issued by Circle, supporting it natively on its blockchain.

Prior to this, in November 2021, Avalanche formed a strategic partnership with Deloitte, a leading audit, consulting, tax and advisory services provider. The partnership has provided Avalanche with a boost in its profile among other crypto institutions, and has since led the network to its current stature in the decentralized finance space.