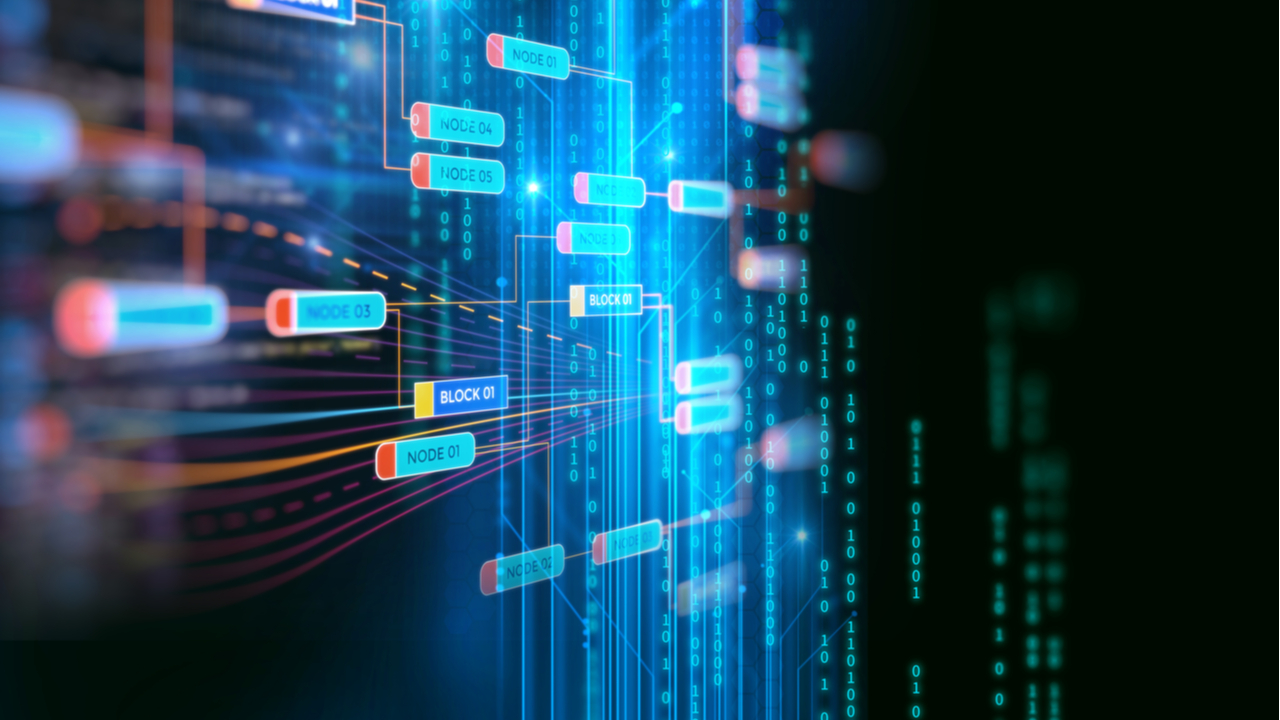 Accumulate is the new and improved version of the Factom Protocol which was founded in 2015.

The transition from Factom Protocol to Accumulate is done to ensure the creation of a fast and scalable blockchain. Accumulate plans to focus on the predefined features of Factom including data and identity and integrate protocols, blockchains, oracles, and applications on its high-performance blockchain network.

Factom's primary goal was to eliminate the gaps in enterprise-level decentralized data solutions. This mission helped it secure 8 million dollars worth of investment as the project transformed into a blockchain-as-a-service organization and became a recognized force in the blockchain world.

Accumulate is the next version of the Factom Protocol which comes from the distributed Validator Accumulator architecture. In this architecture, validation is evenly distributed across identities and the hashes are accumulated over time as transactions happen on a network through a defined set of identities.

Accumulate defines itself as 'A Universal Interconnect Protocol for Web 3'. Some features of this high-performance blockchain for DeFi include:

Feature #2:  Integrates blockchains, protocols, oracles, and applications on one platform.

Feature #3: Reimagines how blockchains should be organized and organization

Accumulate is a new and improved version of the Factom Protocol. The mission of Accumulate is to promote DeFi adoption by encouraging innovation in this blockchain sector. It plans to become “the bridge to the digital economy” by transforming into a fast and scalable blockchain.