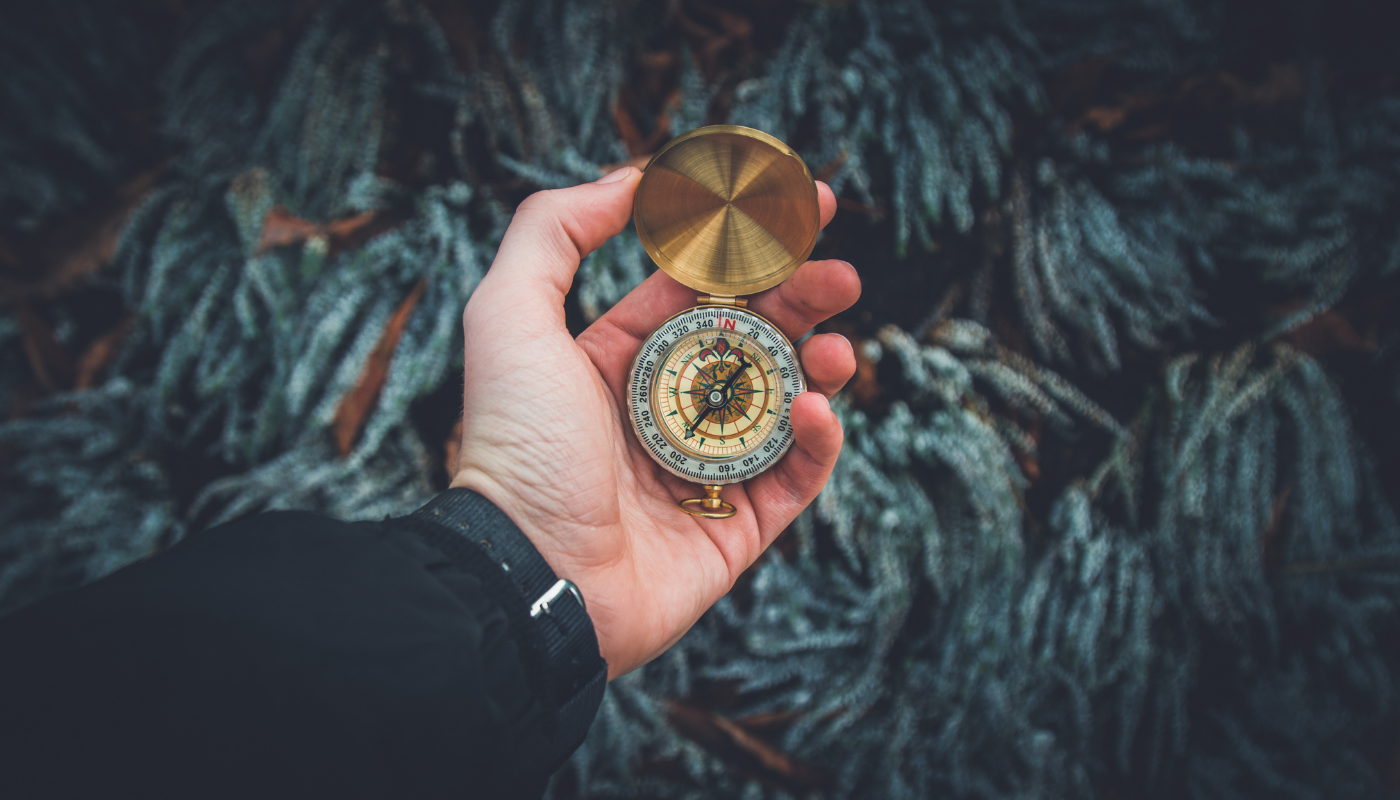 Ever had a time when you make a Bitcoin transaction and it doesn’t come through? You panic, but then you take a look at the trusty, old block explorer and see that it is on its way—it just might take a while.

Yes, block explorers can be useful—not just for that but a number of things. Tracking whales, checking out ancient transactions, and seeing data on a number of blockchains are all things you can do with them.

There’s one issue though: they’re more often than not centralized. In fact, they always are. Etherscsan or BscScan, for example, are the two most used block explorers. And they are popular. According to website analytics tool Similarweb, they are in the top 1,500 visited websites globally, with 43-61 Million total visits in November 2021.

But some have said that because of their centralized nature, they can be unreliable, or worse—misused to give false information.

One blockchain platform is hoping to change this. LibreScan, which launched today, is the product of the Estonia-based QANplatform. It hopes to change the block explorer game by releasing something more private. LibreScan is different to other block explorers as it is an open-source project that anyone can contribute to, and it has no central figure in charge.

LibreScan is also self-hosted, meaning users can run the explorer on their PC, and no one else will have access to the data; wallet addresses cannot be tracked and traced.

“We need a quick and joint approach to eradicate the only real centralized point of failure threat to secure the accessibility and privacy of all actors in the crypto community,” Johann Polecsak, Co-Founder and CTO of QANplatform, said.

“As we have seen recently, one key gatekeeper’s failure could cause massive interruptions in the whole ecosystem. This is the reason why we would like to invite every key market player and individual programmer to the community-driven development to create the first truly free, open-source and self-hosted Decentralized Blockchain Explorer (DBE) called LibreScan.”

The project looks trustworthy, too. QANplatform, the platform behind it, has been up to big things recently.

The project, which works to allow developers and enterprises to build quantum-resistant smart contracts, DApps, DeFi solutions, NFTs, tokens and a metaverse on top of its blockchain in any programming language, earlier this year secured a $2.1 million funding round. The round was led by investors and angels such as Fairum Ventures, DeltaHub Capital, Insignius Capital, and BlackDragon.

QANplatform also launched a cloud deployment feature which allows developers to use the project’s private blockchain to major cloud platforms like Amazon AWS, Microsoft Azure, and Google Cloud Platform—in less than 5 minutes. This makes it quicker than installing other blockchains like Ethereum, Polkadot or Algorand.