Inflation surges to 6.8%, even more than expected, to fastest rate in 40 years.

in Fiat inflation
by CryptoWhale 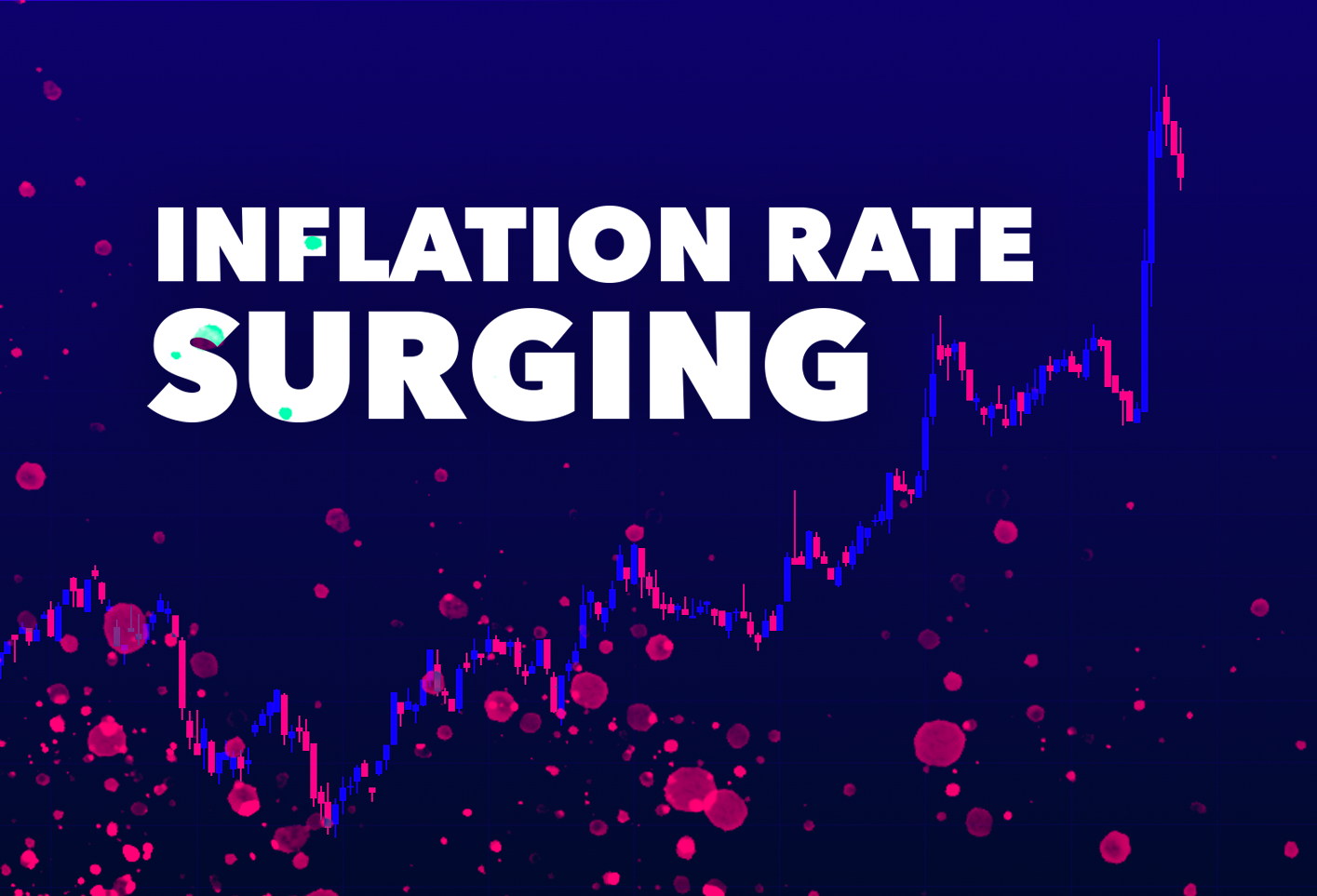 If you've been shopping for the holiday season, you may have noticed a huge spike in prices across a variety of goods and services. Over the past few months, Inflation has been surging to levels not seen in decades, as measured by the Consumer Price Index (CPI).

On Friday, the Labor Department revealed November's extreme 6.8% inflation rate which puts lots of pressure on the economic recovery and actions taken by the Federal Reserve.

With unemployment claims now at their lowest pace since 1969 and gross domestic product expected to show strong gains to end 2021 after a lackluster third quarter, inflation remains the biggest problem for the recovery.

The Federal Reserve claims they're watching the data closely ahead of its two-day meeting next week.

Central bank officials have indicated that will begin slowing the help they’re providing in an effort to tamp down inflation. Investors widely expect the Fed to double the tapering of its asset purchases to $30 billion a month, likely starting in January. That would enable the Fed to start raising interest rates as soon as next spring.

President Joe Biden has been paying a political price for surging prices: A recent survey showed his approval rating stuck at just 41%, due in large part to 56% of respondents who disapprove of his economic record, compared to just 37% who approve.

On the news of the growing inflation rate, Bitcoin and many cryptocurrencies have flipped green. Many Investors see crypto as a hedge against inflation, which is a partial reason the crypto space has grown significantly since the pandemic and money printing spree started.

CryptoWhale is a prominent crypto enthusiast who has been an active member in this space since 2013. He’s been featured on several media blogs including Bloomberg, Forbes, Fox, CryptoDaily, CoinTelegraph, Yahoo Finance, Insider and more. His efforts in providing free educational content, leading headlines, market research, and analysis has been of great value to the community.