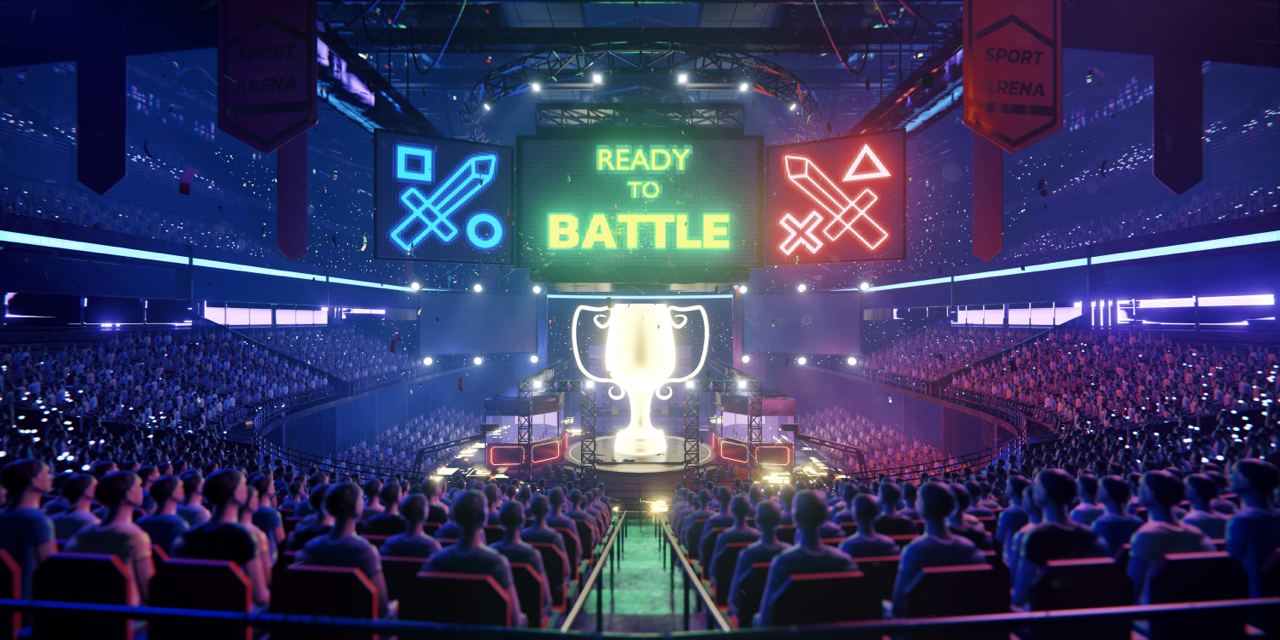 In another move that signals the rise of P2E games built on the blockchain revolutionizing traditional gaming, the highly anticipated community-led tournament was the first of its kind. With a prize pool worth a whopping $10,000, UFO Gaming is the first blockchain gaming company to branch off into Esports and create a tournament of this scale. The event's success, which had over 600 gamers sign up, marks the advent of a trend in e-gaming events that is here to stay.

What is UFO Gaming?

UFO Gaming is a decentralized social gaming platform built on the Ethereum blockchain. The team behind UFO Gaming are currently in the process of developing their own debut game, and have already proven to be serious players in the market with their intricate, metaverse ecosystem and wide range of supporting DeFi applications.

Players are placed within the ‘Dark Metaverse’, a closed-loop ecosystem consisting of different P2E games. Players can then generate in-game assets such as skins, armor, and weapons, which can then be used in-game to complete various quests. Gamers can purchase Virtual Land, treated as NFTs in the game, staked to earn rewards from the game's revenue.

The UFO Gaming mission extends beyond developing highly playable games - they’re also passionate advocates of the potential of P2E to revolutionize the world of gaming. With principles that have a focus on empowering players and remaining community-driven, becoming sponsors of the world’s first ever P2E e-gaming tournament was a natural fit.

To show just how invested in the community they really are, the UFO Gaming 10K Cup was live-streamed on Twitch, and featured veteran streamers from the likes of Nokokopuffs from TSM, Apryze from Complexity Gaming, BobbySolez and Allenownz. A prize pool of $10,000 was at stake.

The tournament was open to anyone, from leading professional eSport players and twitch streamers to casual gamers, indicative of the accessible principles that inspire many GameFi platforms. The game format was a Kill Race Leaderboard - gamers battled it out on multiple games of Apex Duos as possible during the allotted time, and then submitted their five best scores.

The final results saw Obey Ace and KNG_R3KT take first place (with 189 points), Nokokopuffs and Apryze in second place (with 164 points), and rowdELife and Amzoop in third place (with 128 points). To illustrate just how competitive the match ended up being: the difference between third and fifth place in the tournament, with a $2000 payout at stake, was just 2 points.

Eager to learn more or enter the next UFO Gaming tournament? Head over to UFOGaming.gg for a recap of what went down and see news on future tournaments. With it’d resounding success, the UFO Gaming 10K Cup is now a part of gaming history, as are the participants of the world’s first ever P2E e-gaming tournament. It looks like the GamiFi revolution is here to stay.

For dedicated resources, live updates, and progress on tournament standings, head to UFOGaming.gg.