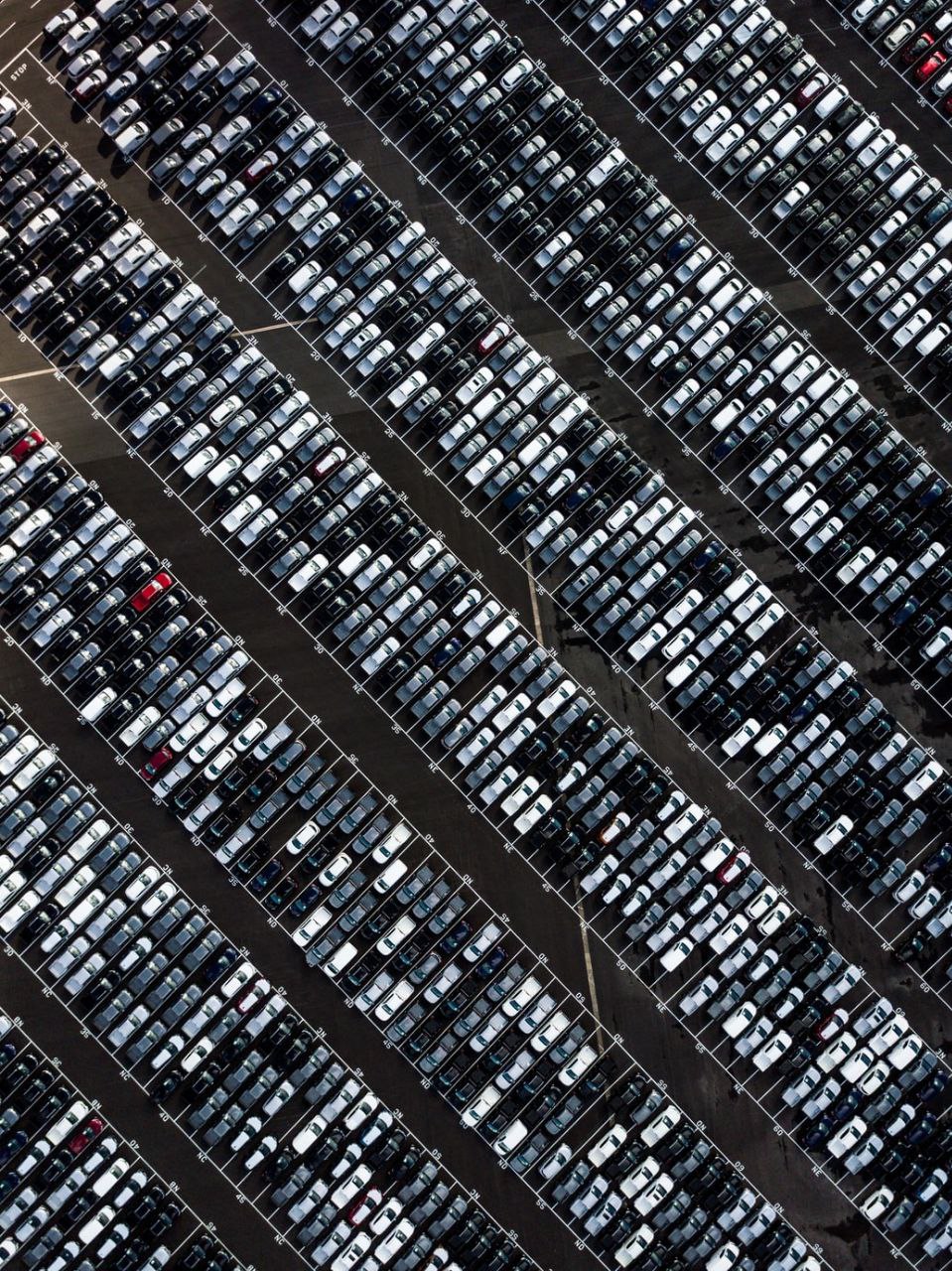 peaq is set to play a major role in the Web3 revolution by launching ground-breaking machine NFTs – something every other blockchain company has neglected to do.

The Berlin-headquartered project will make it possible for people to purchase NFTs which represent ownership rights to a wide array of assets – including cars, machines, robots, and other devices – via the peaq network.

peaq’s entire project is centered around ownership, and, as they put it, “Web3 is all about verifiable ownership of digital assets on the web, and of physical assets via the web.”

So, via their unique and innovative solution, peaq will give users the ability to own, govern and profit from their machines in the Web3 era.

“In making it possible for people to own Machine NFTs, peaqaims to give everyone skin in the game and thereby align everyone’s incentives towards efficient, safe value creation,” the company said in a press release this week.

“Collectively having skin in the game is a major reason why peaq will begin with NFTs which represent ownership rights over a pool of machines - which is essentially like owning a piece of the machine economy - and then enable ownership of different pools of machines, and then ownership of individual machines as the need emerges.”

Continuing, they asserted that machines are not the pawns of the Web3 machine economy; they are the “protagonists”.

“A machine-centric economy enables machines to sustain, maintain and improve themselves. By giving machines a stake in themselves and other machines via Machine NFTs, they become stakeholders,” peaq emphasized.

peaq believes Web3 should be ”open, decentralized and interoperable”. To work towards achieving this, peaq is aiming to become the “Economy of Things (machine economy) branch of the Polkadot ecosystem.”

“This will allow peaq to leverage the vast innovations in this space for the machine economy, especially in the field of DeFifor machines,” peaq added, noting that it will launch its first public network using Substrate – a platform which allows developers to build future-proof blockchains.

What exactly is peaq?

peaq is split into two operations: peaq network, which is its decentralized network and token arm, and peaq enterprise, the enterprise branch of the project.

In the last three years, peaq enterprise has been working closely with a number of leading vehicle and device manufacturers to develop decentralized apps (dApps), among other innovative projects and solutions.